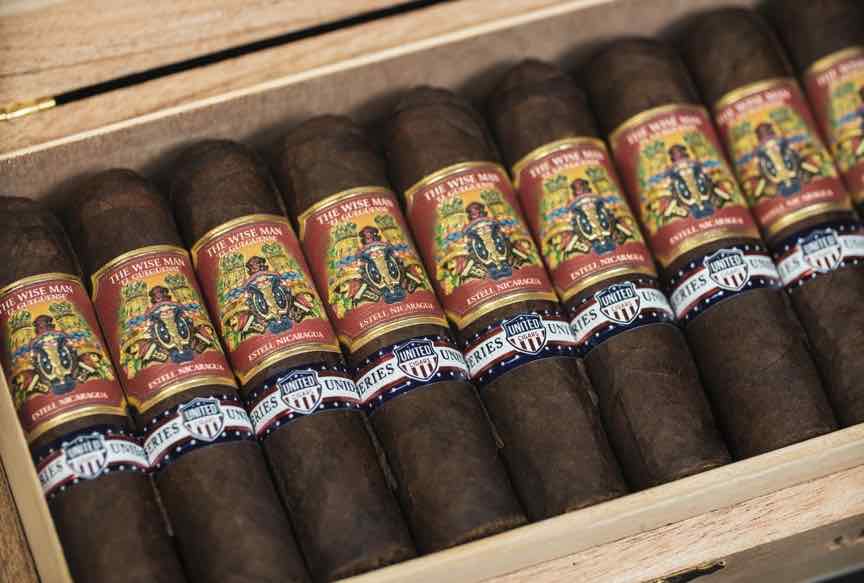 The Wise Man Maduro Firecracker is a 3 1/2 x 50 vitola that was originally released in 2021. The 2022 edition will be shipped in time for the Labor Day Holidays. A total of 1,000 20-count boxes have been produced. The blend features a a San Andres Mexican wrapper over a Corojo ’99 binder from the Jalapa region of Nicaragua and all-Nicaraguan fillers. One difference is the Firecracker will be a parejo (rounded) cigar. The other regular production sizes of The Wise Man Maduro are box-pressed. Production comes from Agricola Ganadera Norteña S.A. (formerly known as TABSA). 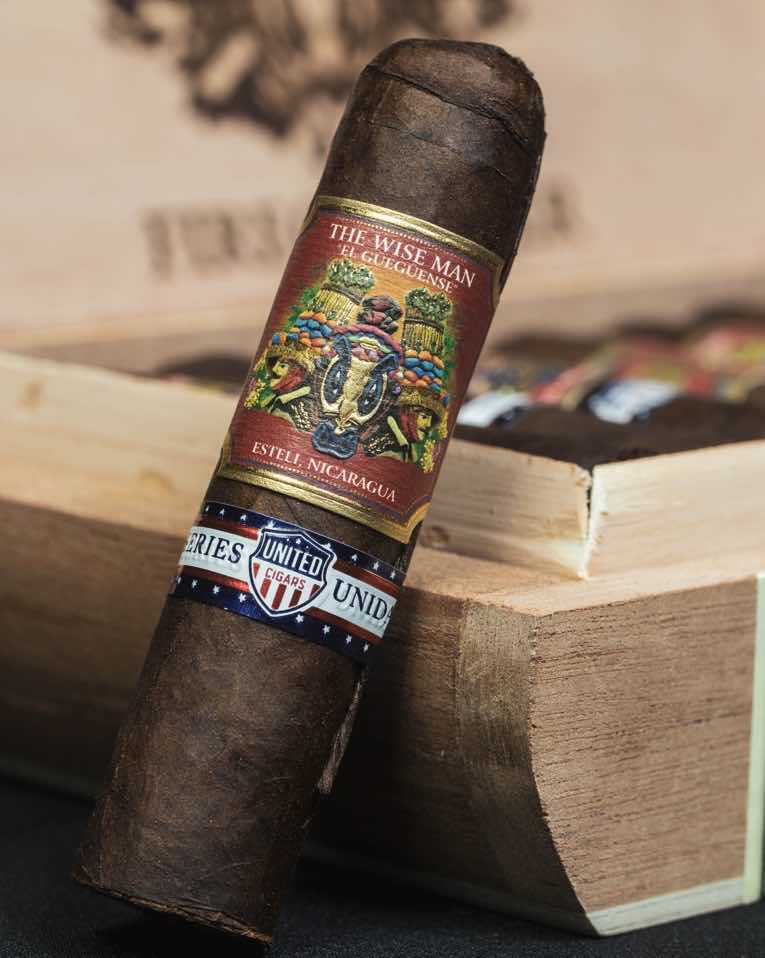 “The Wise Man Firecracker is a special little smoke that explodes with flavor the moment you light it! This is a special addition to the Wise Man Maduro line and it’s a pleasure to work with United Cigars,” stated Foundation Cigar Company owner Nicholas Melillo in a press release.

United Cigars Director of Operations, Oliver Nivaud said, “The rerelease of a limited edition Wise Man Maduro Firecracker is extremely exciting, this is an amazing capture.”