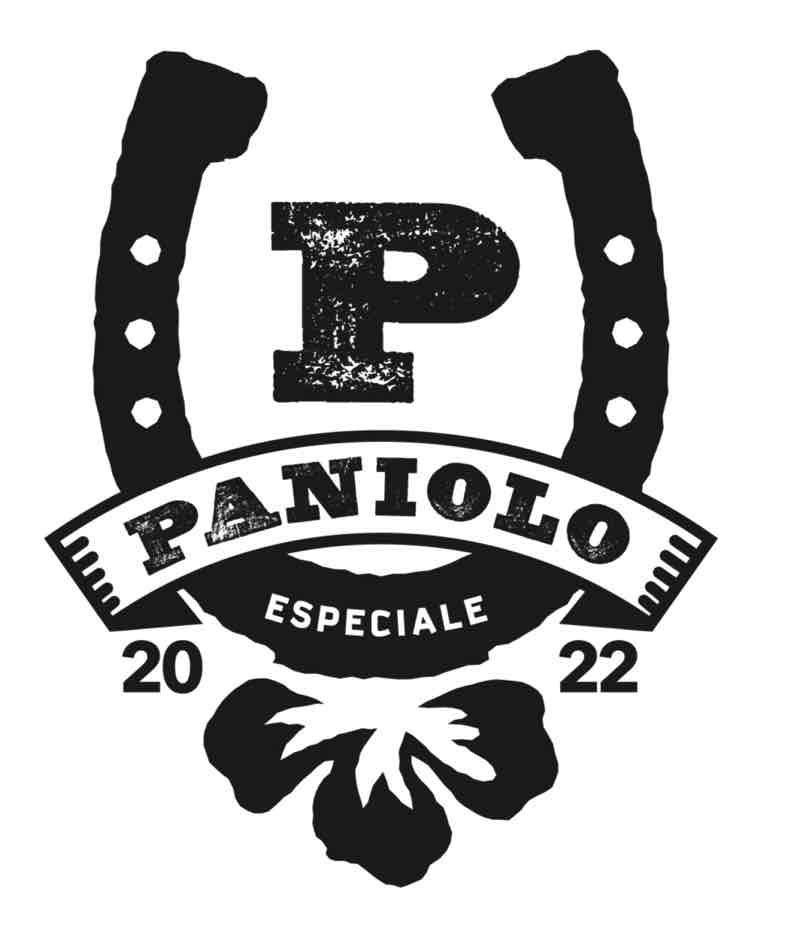 After a one-year absence, Crowned Heads Paniolo Especiale returns for 2022. Paniolo had been a release that had been exclusive for the State of Hawaii.  The name Paniolo refers to a Hawaiian Cowboy.

Paniolo has been a cigar that has been done in various blends and sizes in various factories since 2015.  This year the Paniolo Especiale 2022 features an Ecuadorian Sumatra wrapper over a Connecticut Habano binder, and filler tobaccos from Nicaragua and the Dominican Republic. For the first time since 2017, the Paniolo Especiale will be produced at Ernesto Perez-Carrillo Jr‘s Tabacalera La Alianza. The size for 2022 is a 5 1/2 x 52 Robusto Extra. The cigars will be packaged in ten-count boxes with a total production of 400 boxes. Pricing is set at $11.00 per cigar. 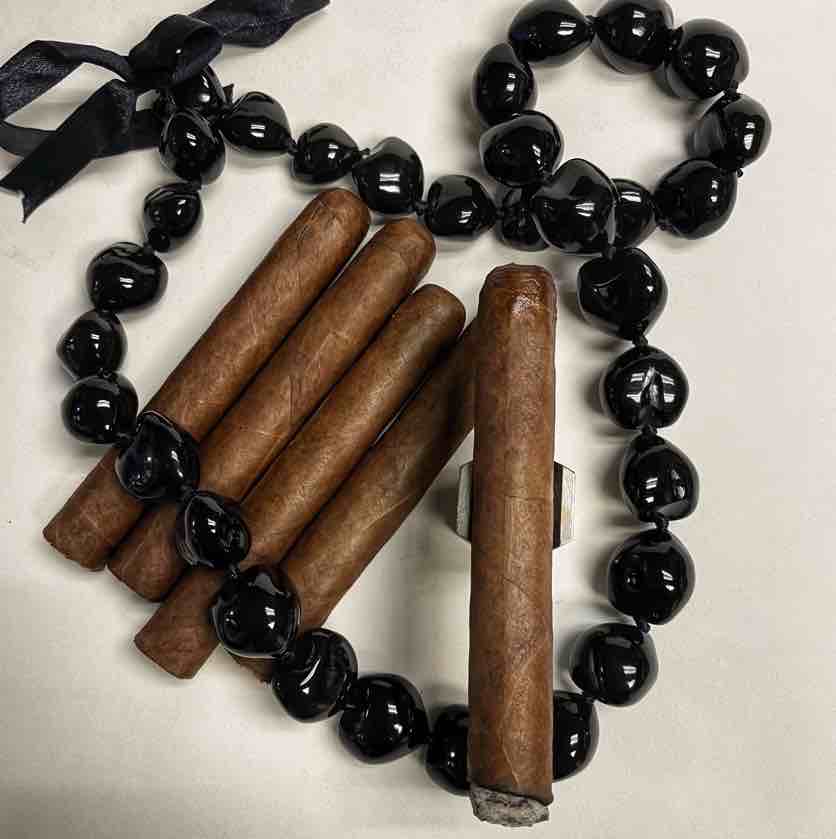 The Paniolo Especiale 2012 will debut at a launch dinner on September 9, 2022, at the Prince Waikiki Hotel.

In a press release, Crowned Heads co-owner Jon Huber said, “We missed out on a 2021 Paniolo release due to the pandemic, so it was important to me that we come back this year with a bang. I’d reached out to Ernesto earlier this year and expressed interest in creating a ‘throwback blend’ to some of the cigars he was famous for in the 1990’s because I was a fan of those hearty, robust blends. Once we nailed down the blend, I knew I wanted to utilize it and debut it to our family of supporters in Hawaii at our Paniolo event which has become near and dear to my heart.”

At a glance, here is a look at the Paniolo Especiale 2022: