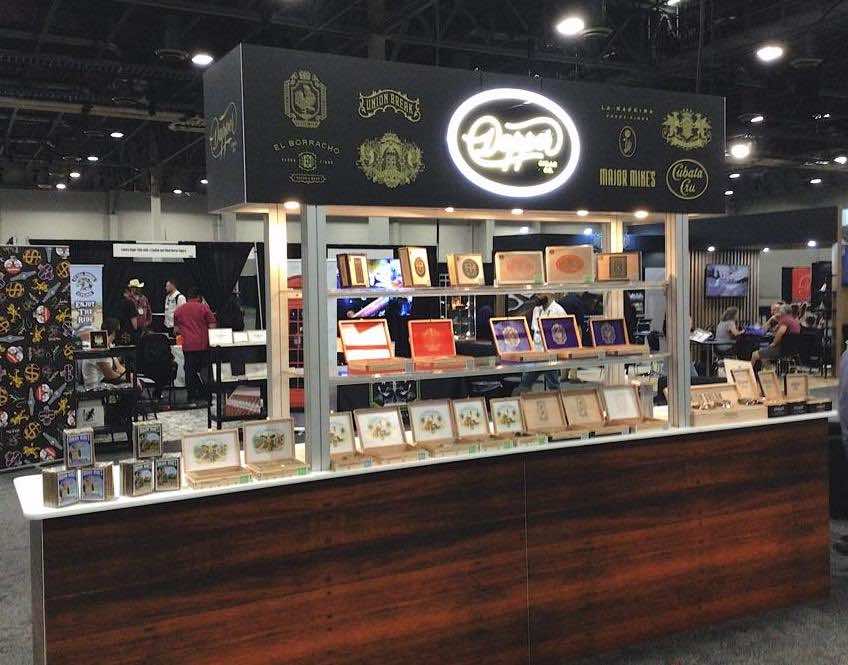 Every year at the Trade Show, Dapper Cigar Company proves to be one of the most active booths at the Trade Show. Owner Ian Reith always seems to have something for everyone and 2022 was no exception. This year there is a whole new mixed filler, economy cigar offering, a new blend under the Desvalido line, and a line extension and rebranding of the El Borracho line.

Dapper has added a new brand in its portfolio called Major Mike’s. It adds a mixed filler, economy-priced offering into the Dapper portfolio. It pays homage to Reith’s father Mike who was a major in the Air Force. The Major Mike’s comes in two wrapper options – an Ecuadorian Connecticut Desflorado and an Ecuadorian Habano. Both cigars utilize a Honduran binder, and the fillers are proprietary, some coming from the scraps of Dapper’s production. Both blends come in 20-count cellophane bundles in the following sizes: Robusto (5 x 50, $64.80 SRP /bundle), Toro (6 1/8 x 52, $70.80 SRP/bundle), Double Corona (6 3/4 x 54, $79.20 SRP/bundle), and Gordo (6 x 60, SRP $81.60/bundle). Production comes from Nicaragua America Cigars, S.A. (NACSA) in Estelí, Nicaragua. These cigars have begun to ship to retailers 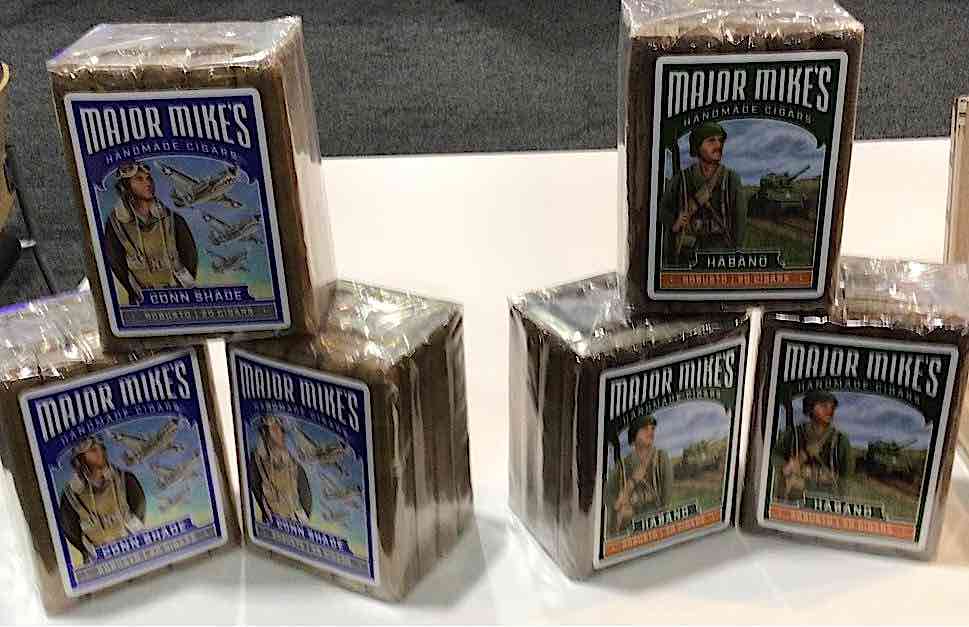 There is a new blend under the Desvalido line called Desvalido Disla. Desvalido Disla is named after Raul Disla, who is the production manager at the NACSA factory in Estelí, Nicaragua. Dapper owner Ian Reith works with Disla on the blending for the cigars Dapper produces at NACSA, but ultimately Reith selects the final blends he wants for his portfolio. It turns out that Disla had blended his own version of Desvalido that Reith was impressed with, and wanted to put in the portfolio. Reith felt this is a great way to showcase some of the great work Disla was doing and he put Disla’s name on the blend. 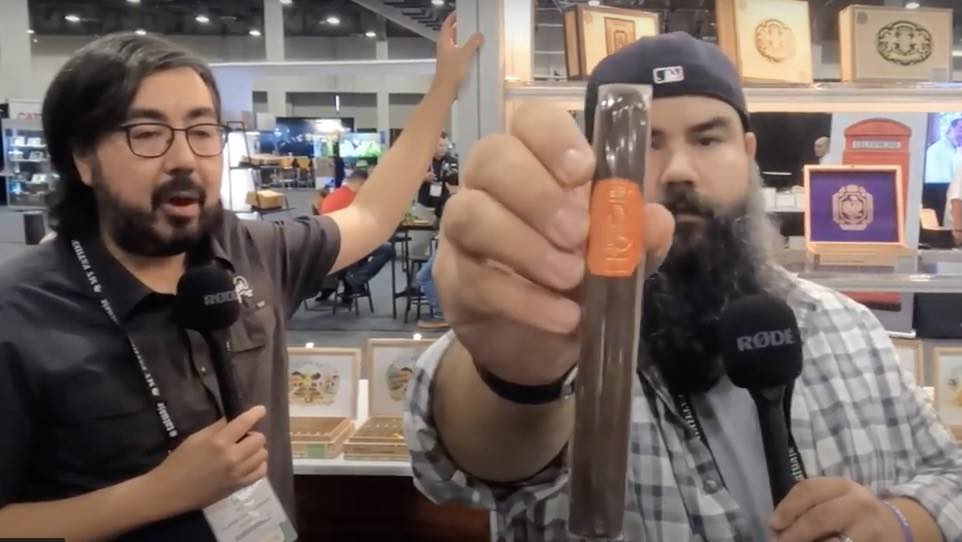