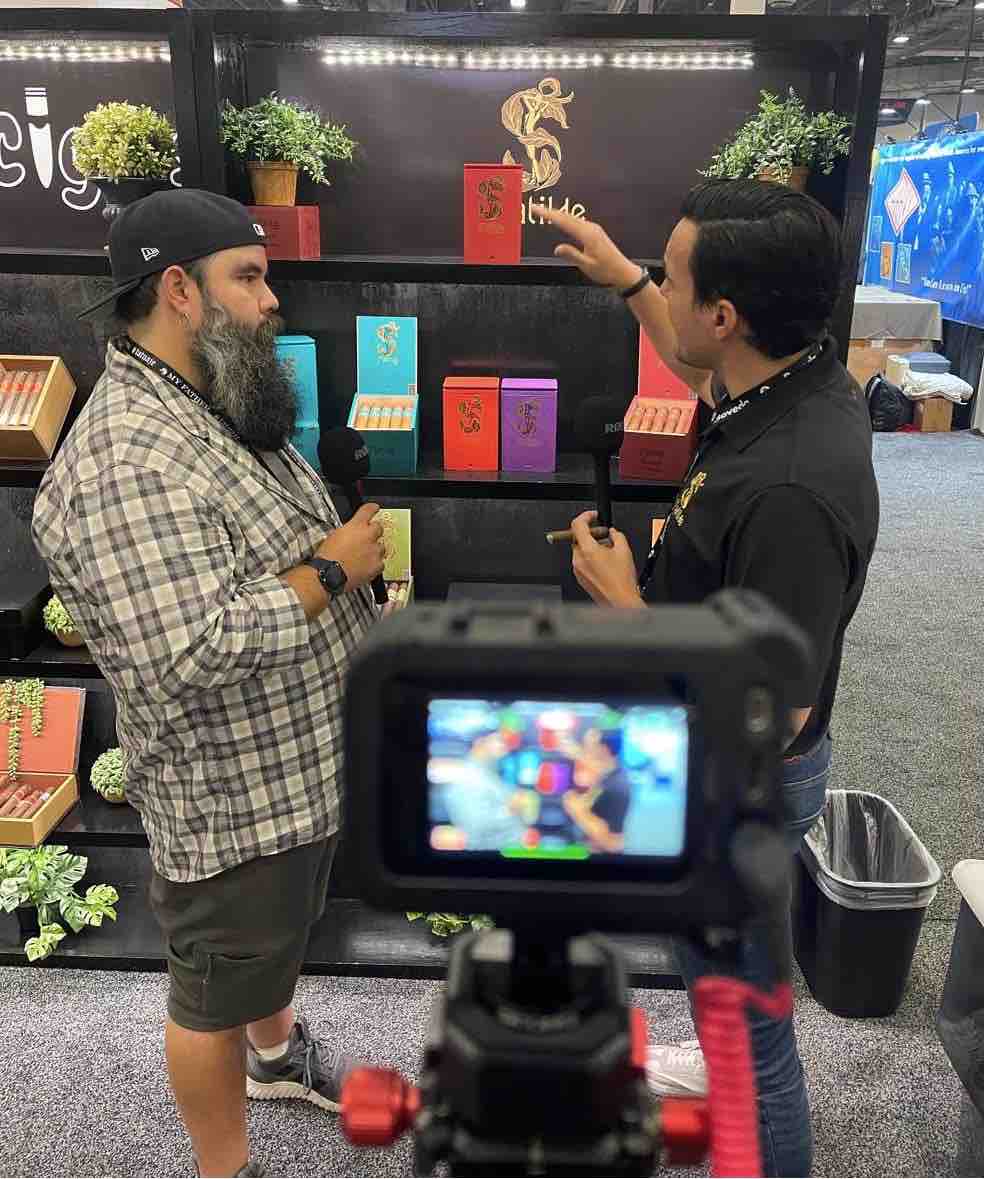 For the Limited Exposure Series, Seijas has turned to Tabacalera La Isla, the factory opened late in 2020 by Hostos Quesada. As for the blend, the Matilde Limited Exposure No. 1 features a Mexican wrapper over all-Dominican tobaccos. The Lonsdale measures 6 x 42 and will be presented in 20-count boxes. 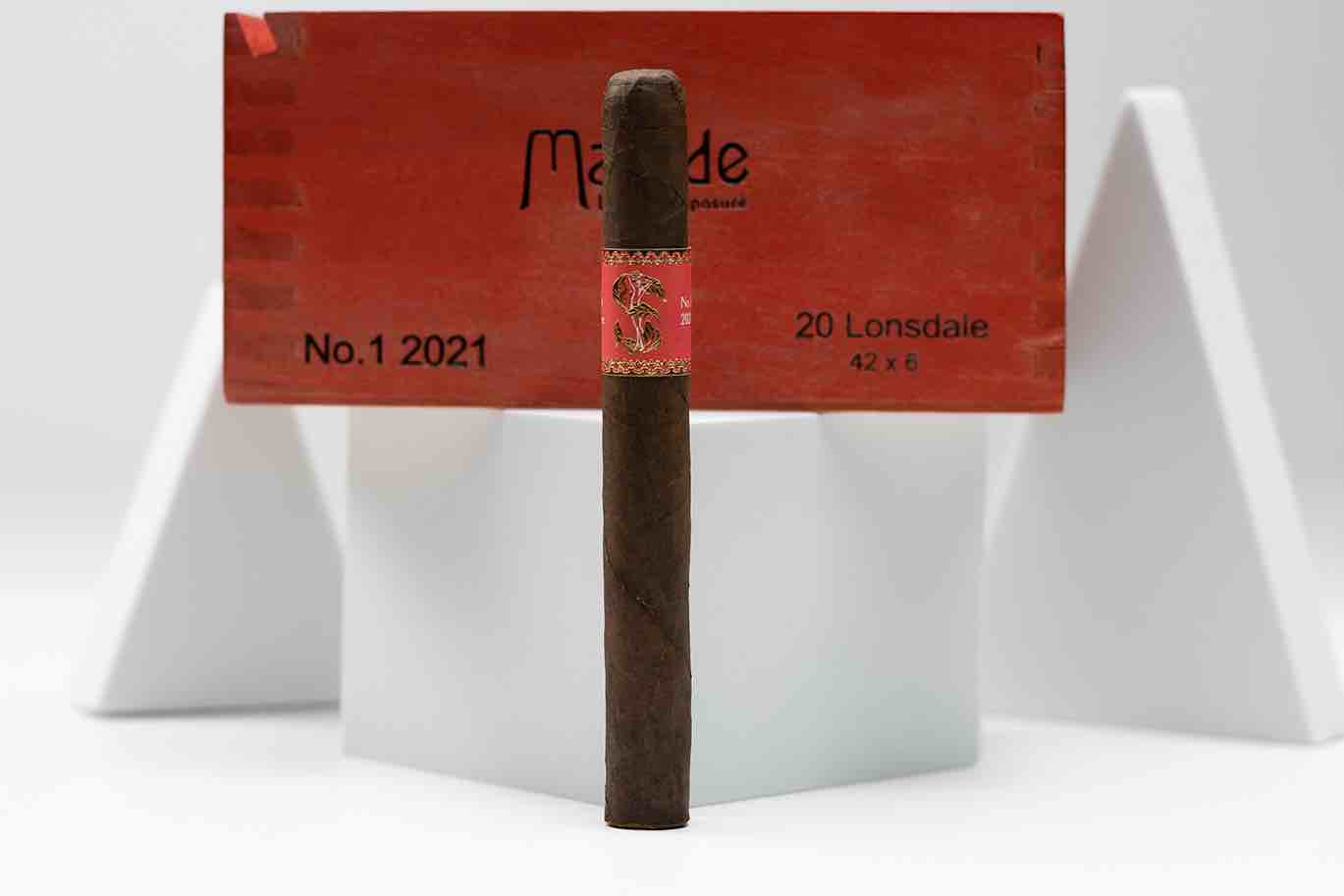