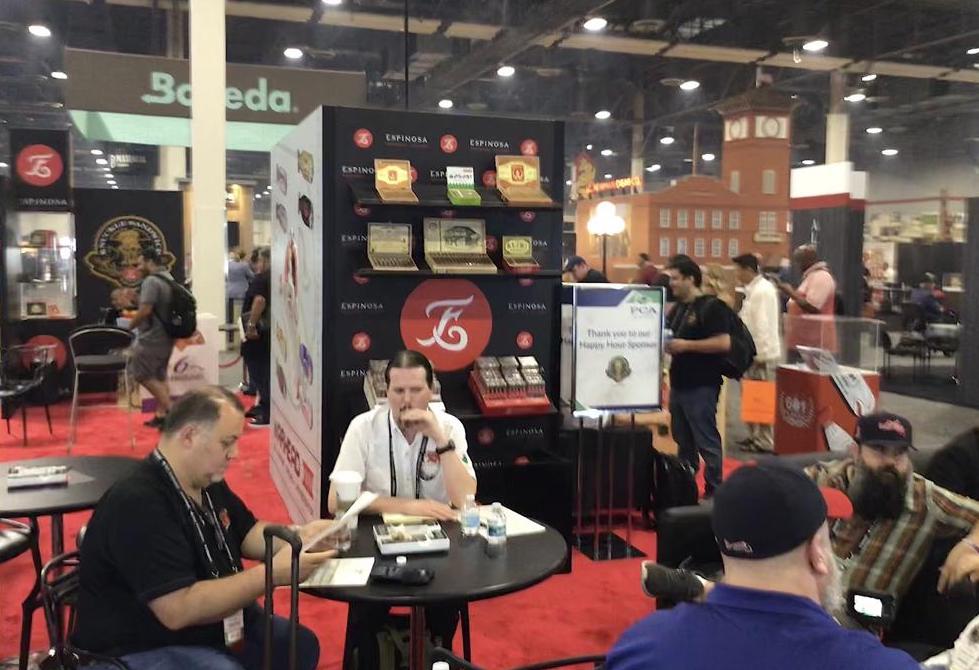 To say the 2022 Premium Cigar Association (PCA) Trade Show was a big one for Espinosa Cigars is an understatement. The company launched five limited edition cigars at the 2022 PCA, but there was so much more going on than just launching cigars. For starters, Espinosa brought celebrity restauranteur Guy Fieri to the Trade Show. Fieri was present on Day 2 of the Trade Show and everywhere he went, he drew a crowd. At the same time, Espinosa Cigars had a new cigar for Fieri it launched at the trade show. Secondly, Espinosa is celebrating not one, but two 10 year anniversaries: one for the company itself and one for its La Zona factory. Finally, if that wasn’t enough, there were new installments to the ever-popular Las 6 Provincias and 601 La Bomba Warhead lines. 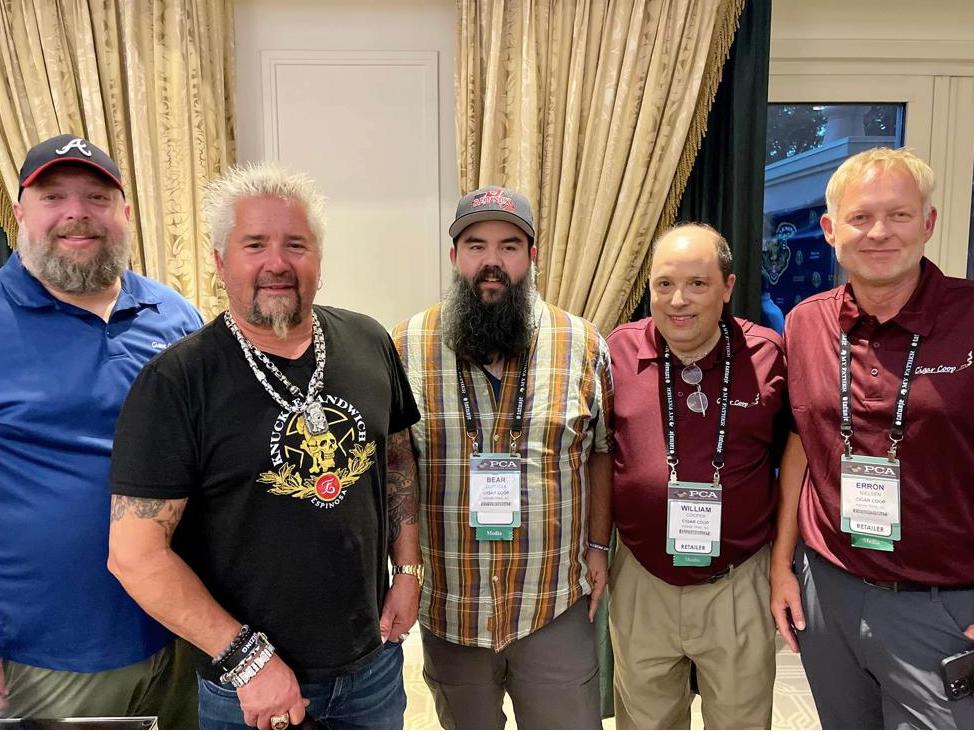 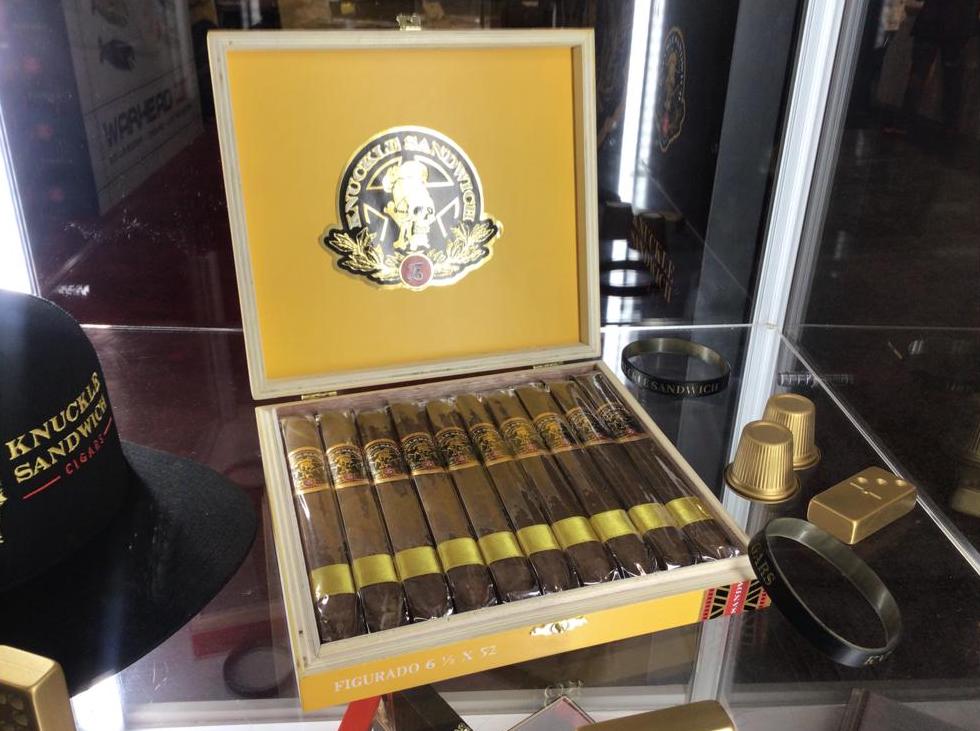 The Espinosa 10 Years Anniversary marks the tenth anniversary of when Erik Espinosa launched the Espinosa Cigars’ brand and company. The cigar is a Nicaraguan puro highlighted by a Hybrid Habano wrapper. It will come in one size – a 6 x 52 Toro. Production is handled at the San Lotano Factory in Ocotal, Nicaragua. The cigars will be packaged in 20-count boxes. Pricing is set at $13.00 per cigar. The cigars are expected to ship in August. 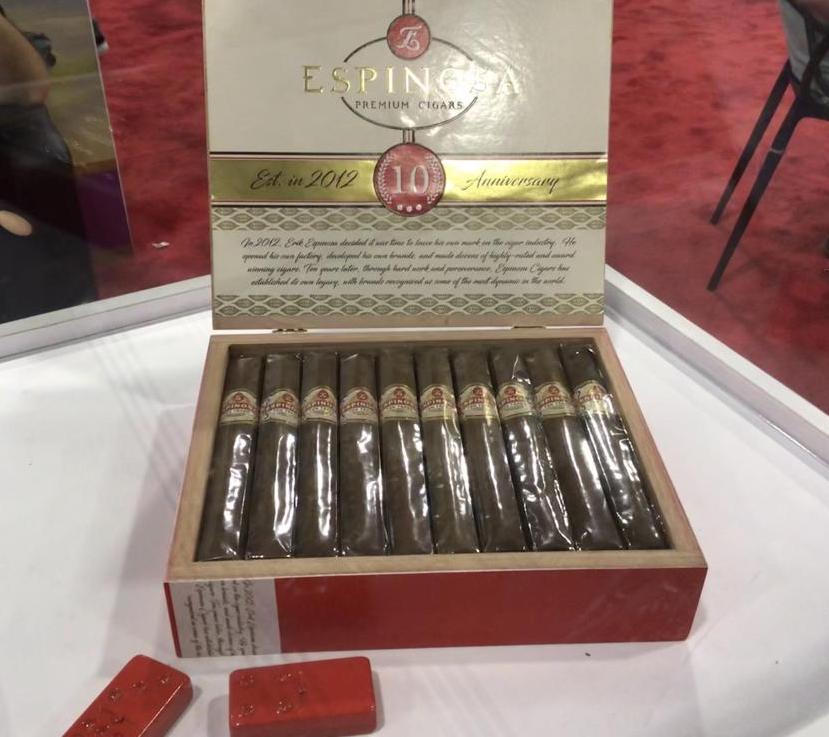 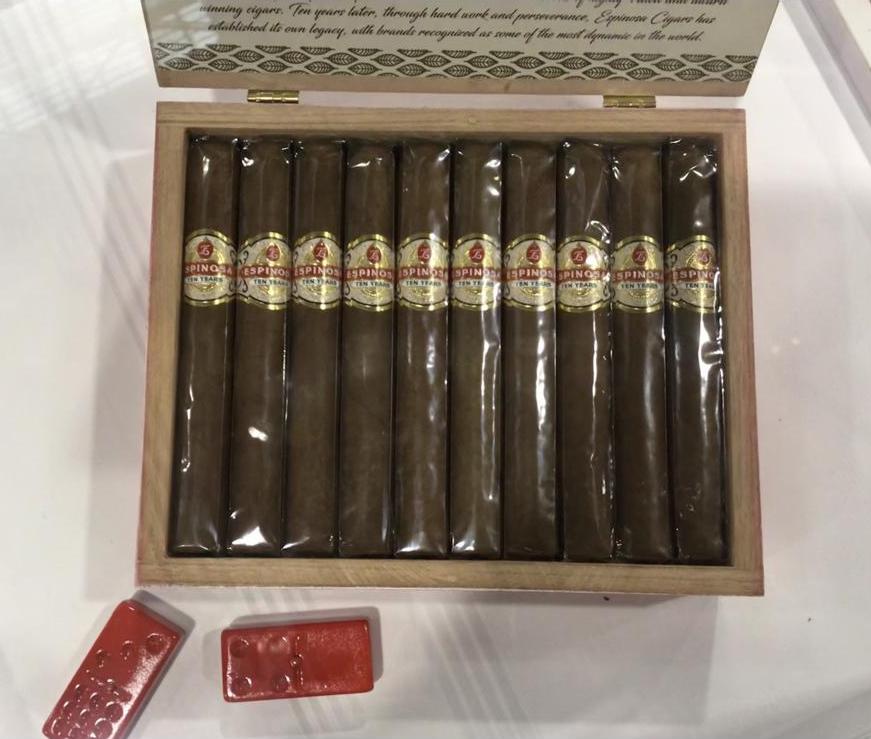 Around the time Espinosa Cigars was born, Erik Espinosa also opened up the La Zona factory. This is a factory that captured three Factory of the Year awards on Cigar Coop. The La Zona 10 Year Anniversary cigar features what is being termed a Brazilian Escuro Alto (or “high dark”) wrapper over Nicaraguan binder and filler. It’s packaged in 30-count boxes that are designed to be a throwback style to when La Zona started out. This will be a much-more limited released with only 300 boxes produced. Pricing for the La Zona 10 Year Anniversary is slated at $13.00 MSRP/cigar or $390.00 MSRP/box. These cigars are expected to ship in late August. 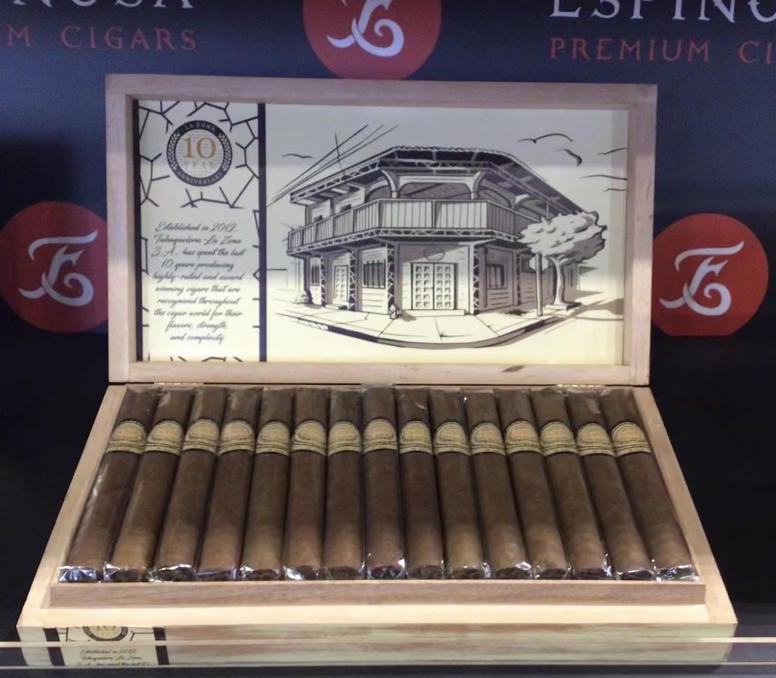 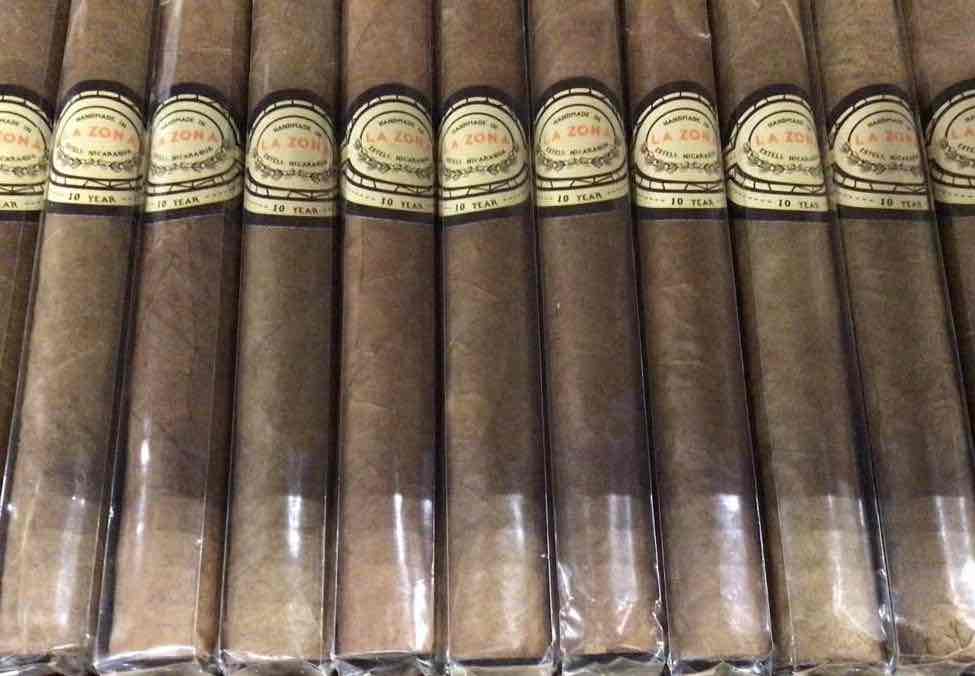 This year saw the fourth installment of Las 6 Provincias, the CMW. CMW represents Camagüey, the largest of the provinces of Cuba. The capital is also named Camagüey, the third largest city in Cuba. The CMW is a box-pressed, 6 x 50 Toro featuring a dark Ecuadorian Habano wrapper over Nicaraguan binder and fillers. Production for the CMW comes from the San Lotano factory in Ocotal, Nicaragua. The 20-count boxes feature internal panels inside the lid with the artwork by Eden Gutierrez. A total of 1,000 Camagüey display boxes were made for this installment of Las 6 Provincias. Pricing for the Las 6 Provincias CMW is set at $18.00 MSRP per cigar or $360.00 MSRP for a 20-count display box. The CMW is expected to ship in late September 2022. 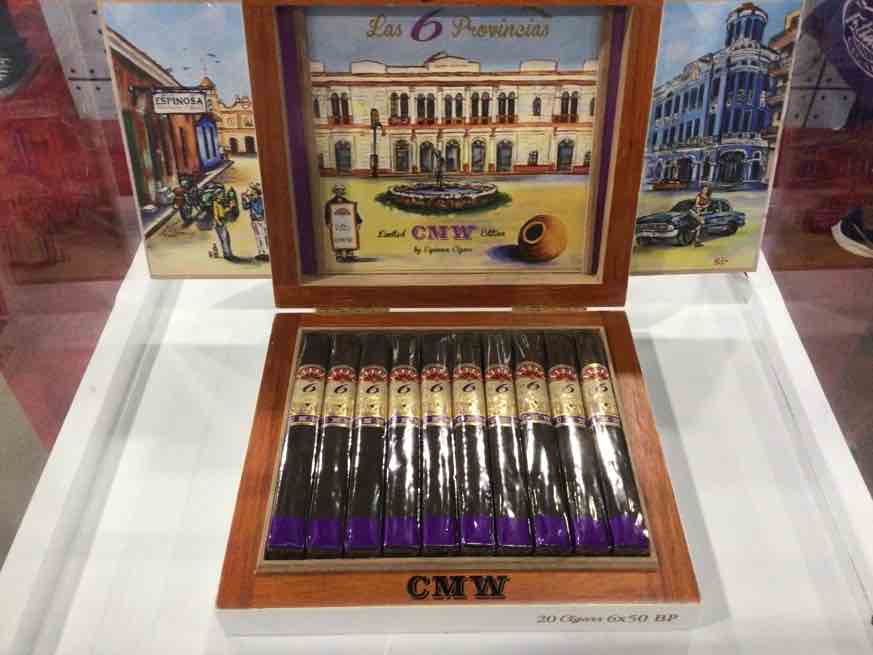 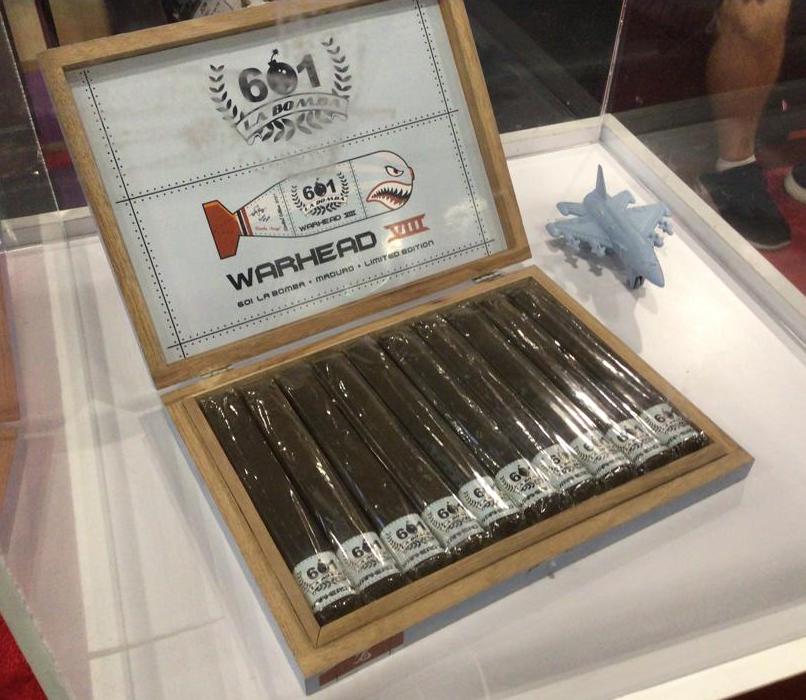