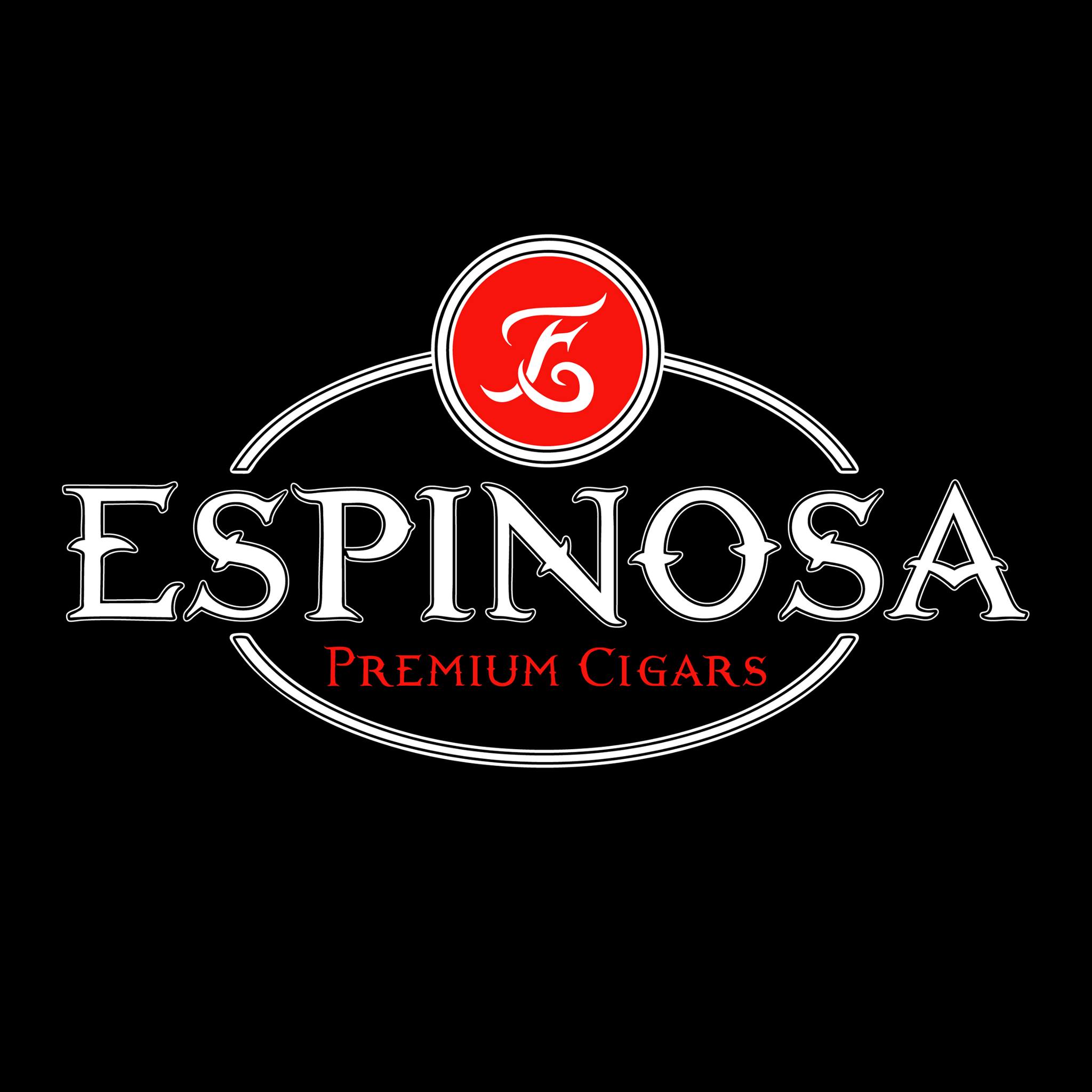 Ten years ago, Erik Espinosa founded Espinosa Premium Cigars and opened up his La Zona factory. Now a decade later, his company will celebrate both milestones with the release of two limited edition 10th anniversary cigars. Both cigars will be showcased at the 2022 Premium Cigar Association (PCA) Trade Show).

The first is the La Zona 10 Year Anniversary cigar. This cigar is a celebration of the La Zona factory, where Espinosa Cigars started making cigars in 2012 when Erik formed his own company. “Everything about this cigar is a tribute, from the cigar blend to the box design and the band. They are all throwbacks to when we first started out,” said Hector Alfonso in a press release. 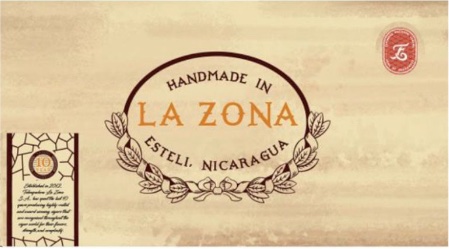 The second is the Espinosa 10 Years Anniversary cigar. This cigar is a celebration of the Espinosa Brand. Said Hector Alfonso, “Erik isn’t big about his industry milestones, but me and Erik Jr. are, so we wanted to make yet another special cigar, to celebrate the company’s 10th year in the industry. 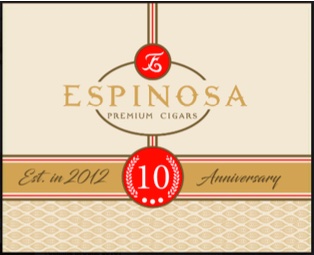 “It is hard to believe that it has already been 10 years! We have come such a long way from where we first started; in a little 800 square foot warehouse, without a single cigar to sell, but here we are. I am very proud of what my team and I have been able accomplish,” added Erik Espinosa.

“The Espinosa Cigars and the La Zona Factory were established weeks apart, and we have had working relationship from the very beginning, one that goes well beyond just our partnership. Both the company and the factory have succeeded jointly and individually. We believe it is only fair that both of us can celebrate this milestone together”, said Hector Alfonso.