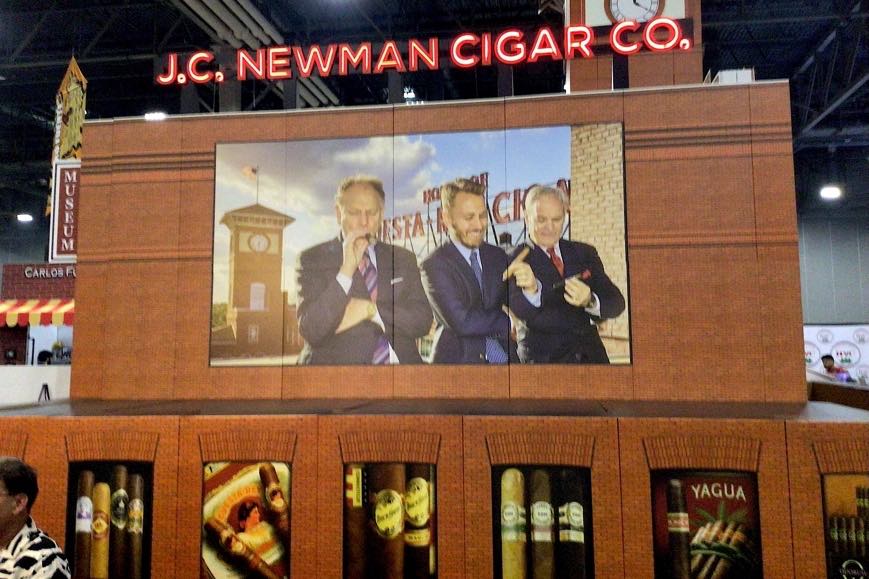 For the second year in a row, J.C. Newman Cigar Company brought the cardboard version of its El Reloj factory to the PCA Trade Show to serve as its booth. It’s a stunning display that gives the feel of the El Reloj factory from both the inside and the outside. J.C. Newman makes cigars at El Reloj in Ybor City, Florida as well as at its J.C. Newman Puros de Estelí Nicaragua, S.A. factory in Estelí, Nicaragua. On top of that, the company works with Tabacalera A. Fuente y Cia in the Dominican Republic for some of its brands. This year, J.C. Newman had offerings from all three factories, including a new line and two revamped lines. 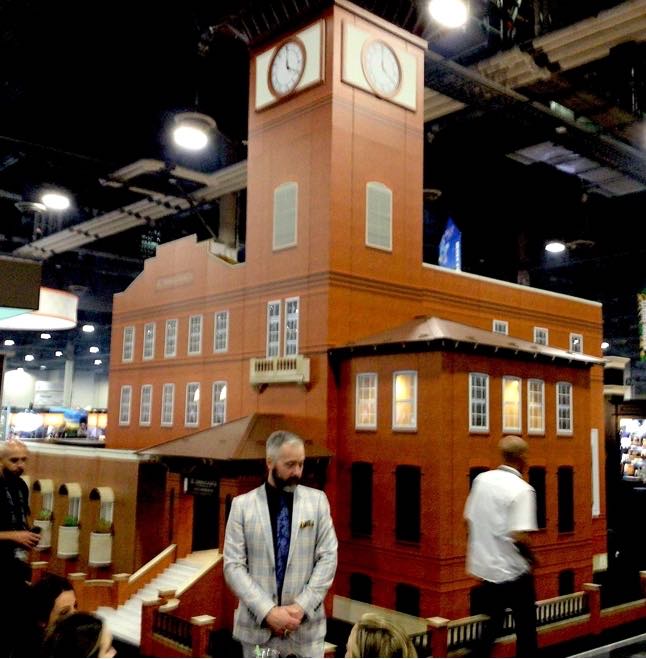 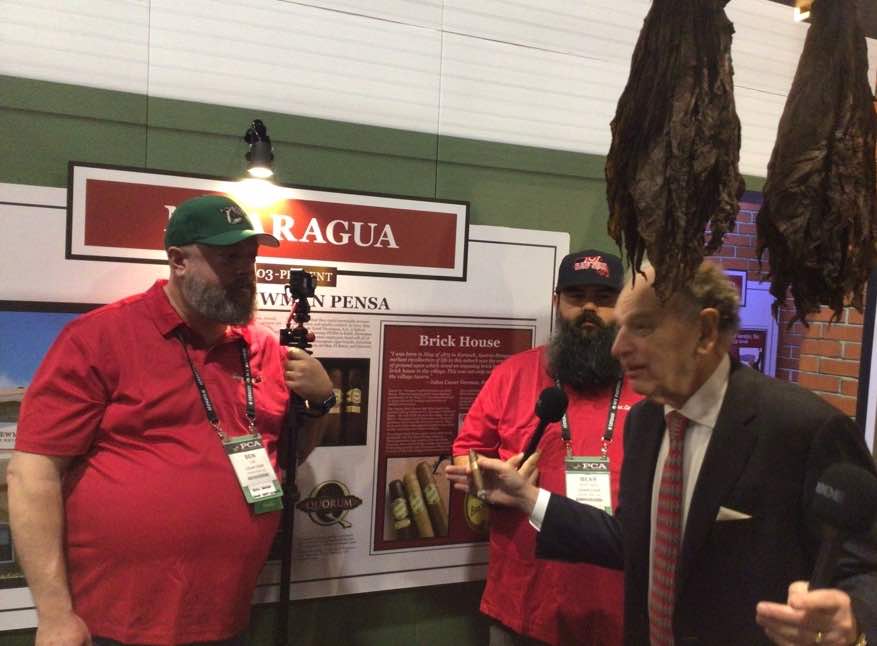 Angel Cuesta is the new line from El Reloj. It’s follows up The American as the second handmade line from the Ybor City factory. We first got word of this project at the 2021 PCA Trade Show, and this year it was on full display. It’s named for Angel LaMadrid Cuesta, who was one of the two co-founders of the Cuesta Rey brand, a brand that J.C. Newman owns today. The blend consists of an Ecuadorian Havana wrapper over undisclosed binder and filler. It will be offered in three sizes: Double Toro (6 x 52), Double Robusto (5 1/2 x 56), and a Grand Salamon (7 1/4 x 57). Each cigar’s cap is rolled to form an angel’s halo. Pricing is slated between $16.00 and $22.00 MSRP. 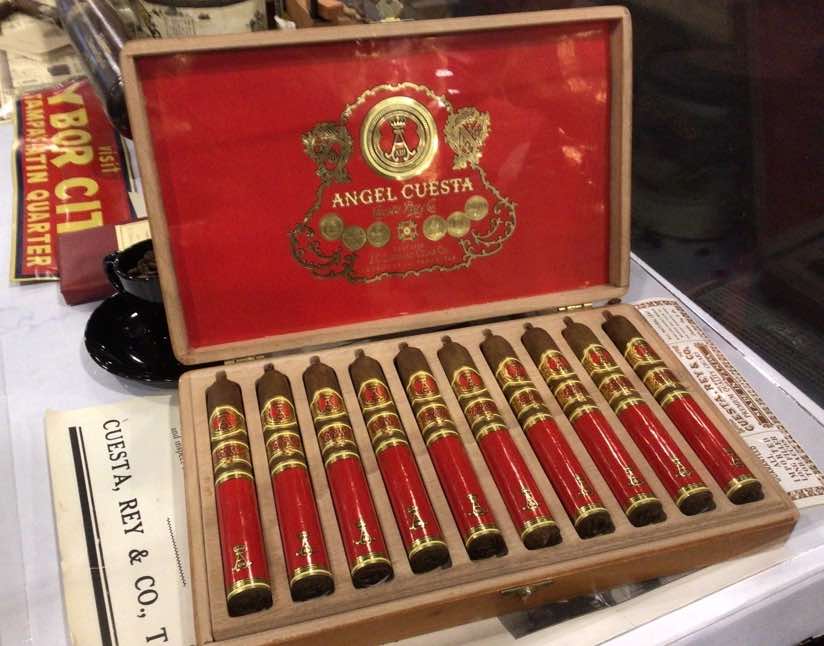 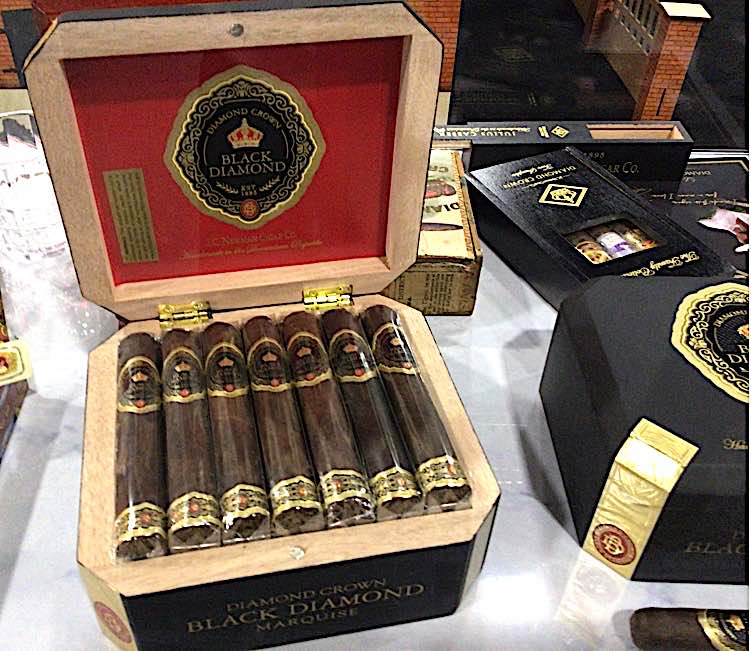 From Nicaragua, the El Baton brand has gotten a new look. While it features the same blend as the original, the packaging has been reworked. El Baton will continue to be offered in the Double Torpedo, Double Robusto, Robusto, and Belicoso sizes. 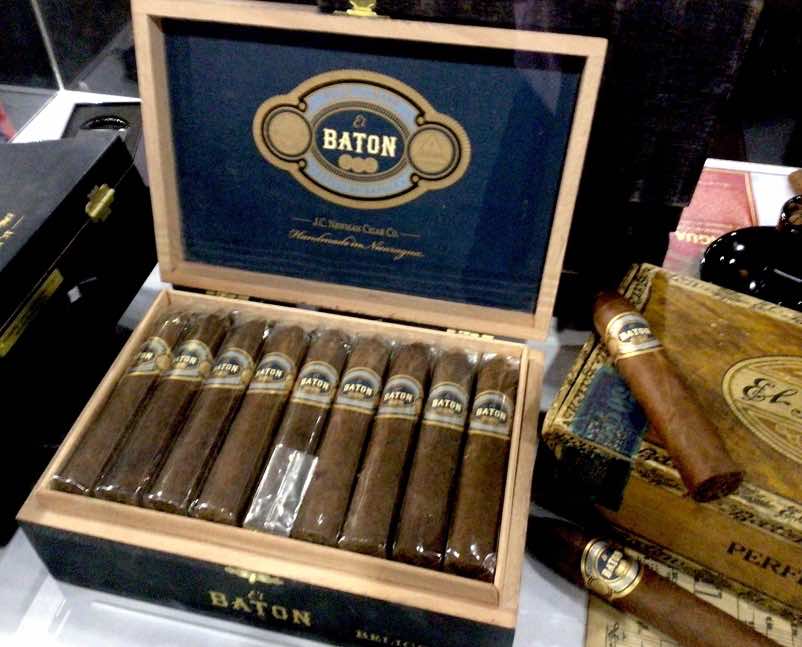 J.C. Newman is introducing a new cutter under its Craftsman’s Bench Executive Series Double Blade cutters. This was originally introduced as a value-priced cutter, but now it gets a more elegant and durable metal frame intended to extend the life of the cutter. It will be offered in either stainless steel or gunmetal and black finish. Pricing is set at $29.95 and it plans are to ship to retailers later this summer. 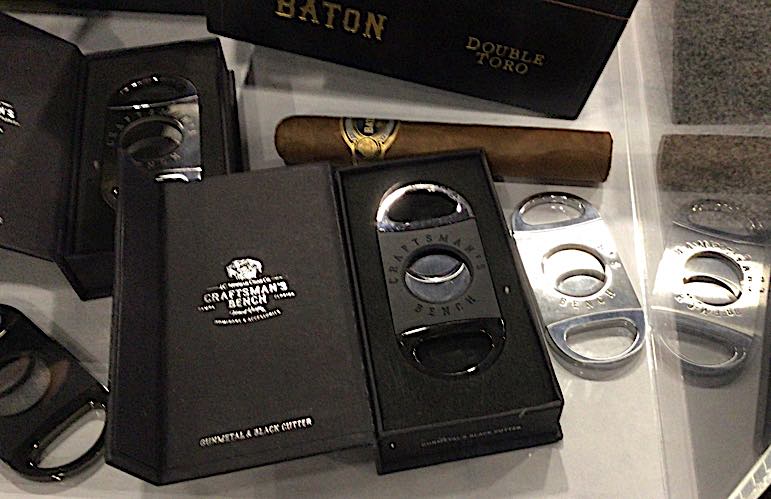 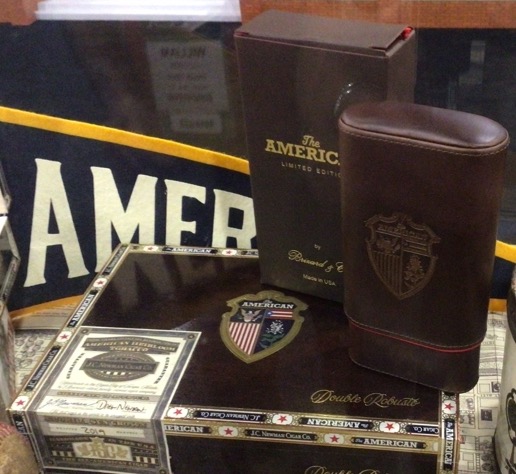