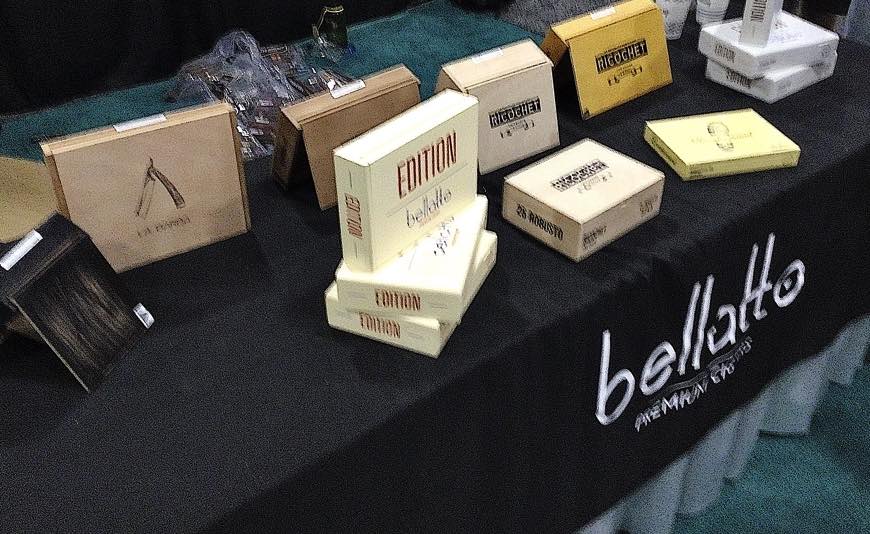 This has been a big year for Tony Bellatto. It commemorates both ten years of La Barba cigars and his father Gene’s 50 years in the cigar business. While it’s ten years for La Barba, Tony is getting ready for the next ten years as he is partnering with his father to form a new cigar company called Bellatto Premium Cigars. While he is forming a new company, Tony will shift his focus for new projects to Bellatto Premium Cigars. He will maintain his ownership in La Barba and will continue to produce his existing lines under that brand. Being this was a big year for the Bellatto family, there were several new releases – including three blends under Bellatto Premium Cigars and a new one under La Barba.

Prior to this year’s PCA Trade Show, Bellatto Premium Cigars announced its first release, Knockaround. Knockaround is intended to be a cigar for everyday occasions. The cigar is a Habano wrapper over a Dominican binder and a combination of Dominican and Nicaraguan fillers. It will come in three sizes: Robusto 550 (5 x 50), Toro 650 (6 x 50), and Gordo 660 (6 x 60). Each is presented in 20-count boxes. It’s meant to be an affordable cigar with pricing ranging from $7.00 to $9.00. Production comes from Tabacalera William Ventura. 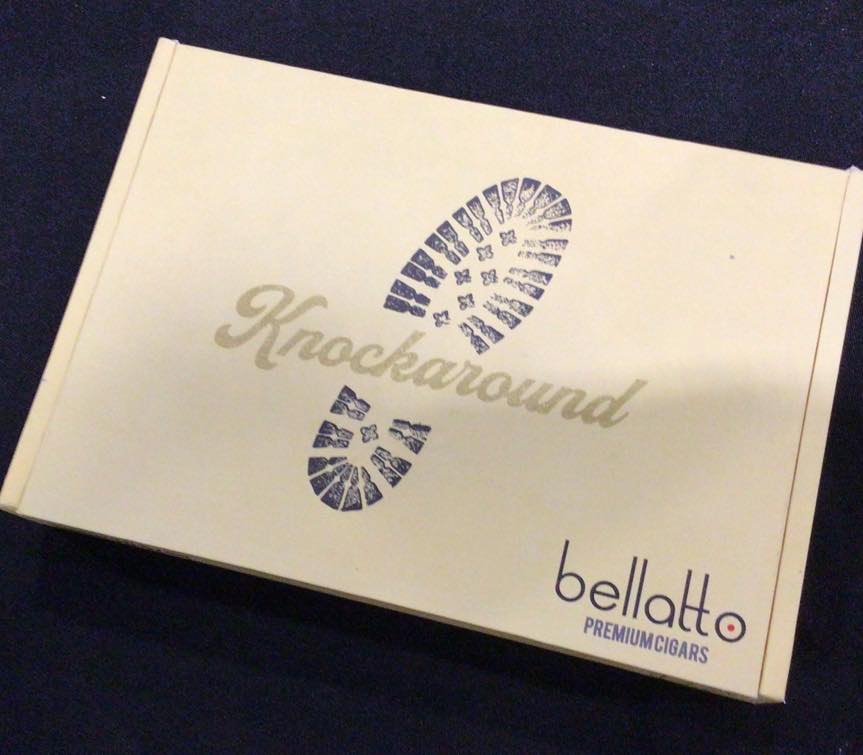 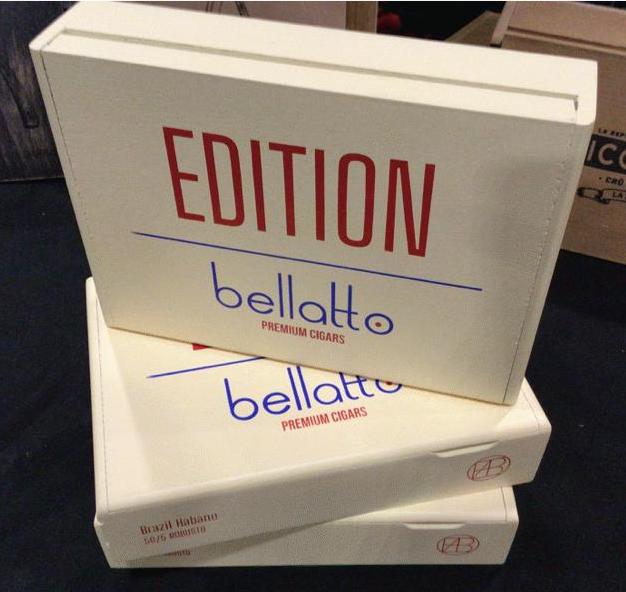 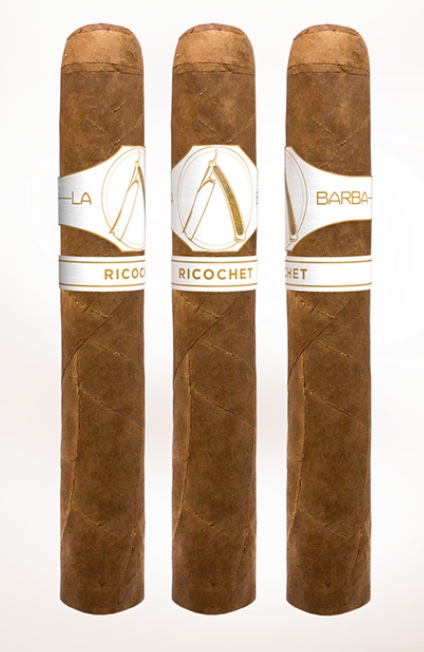 Photo Credits: Erron Nielsen for Cigar Coop, except where noted.