Agile Cigar Reviews are cigar assessments where we use a lightweight, shorter format. These will never take the place of our comprehensive reviews. They are only used on blends we have previously assessed. This might be a blend we are re-scoring or giving a score for the first time. It might be a blend we are looking at in a different size. Today we look at the Aganorsa Leaf Aniversario Corojo Robusto. This is a cigar blend previously assessed in several sizes when it was branded the Casa Fernandez Aniversario – most recently back in November 2015 with the Casa Fernandez L.F. Celine release. 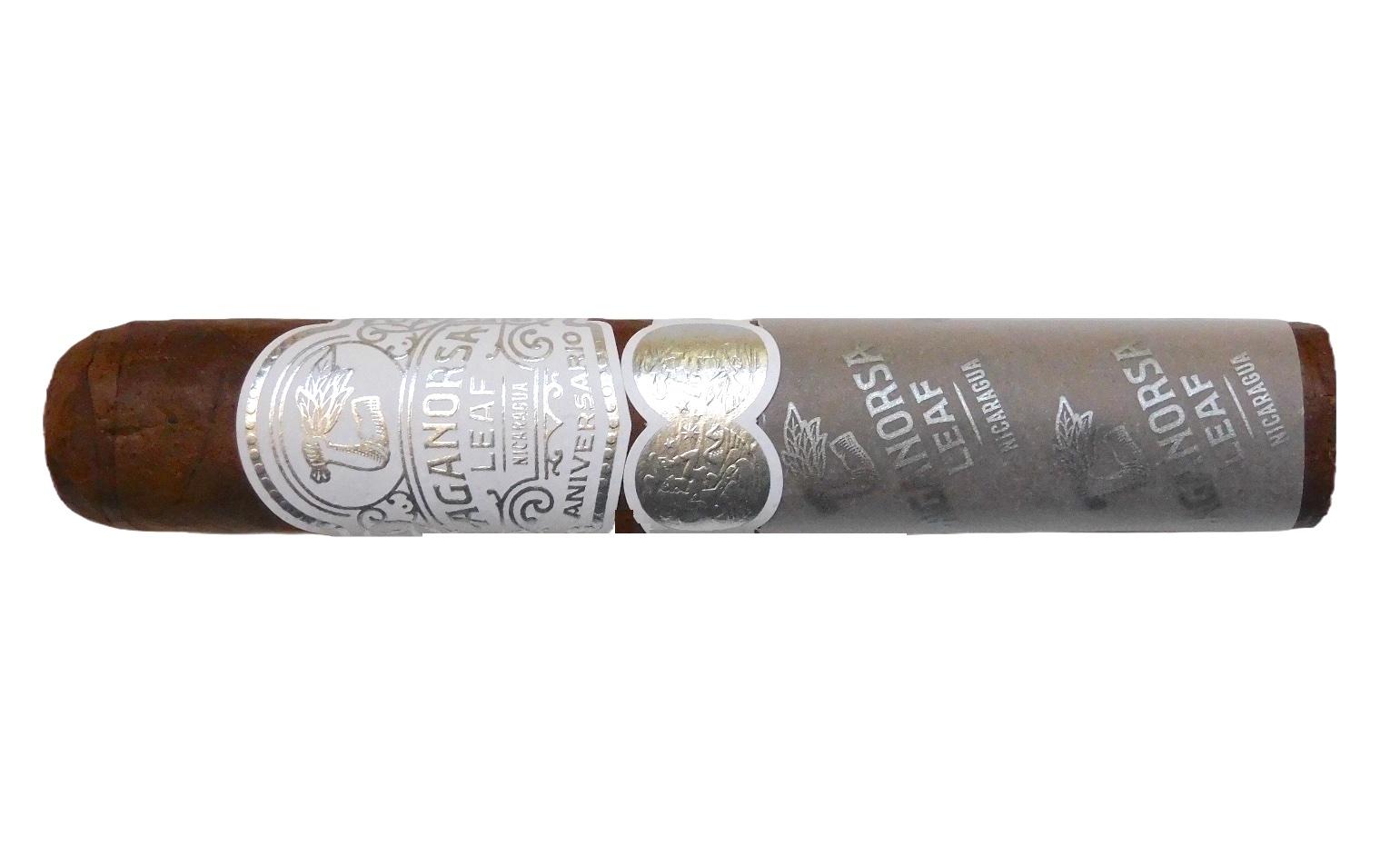 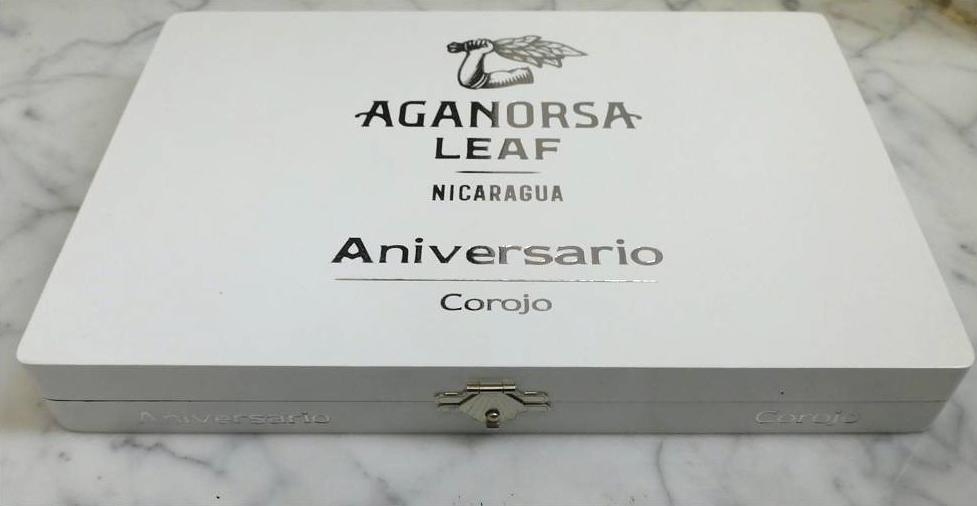 The blend of the Aganorsa Leaf Aniversario Corojo remains the same as when this was first released under the Casa Fernandez name. As for the Robusto, it is a soft-box press that measures 5 x 54. The cigar itself is presented in ten-count boxes. 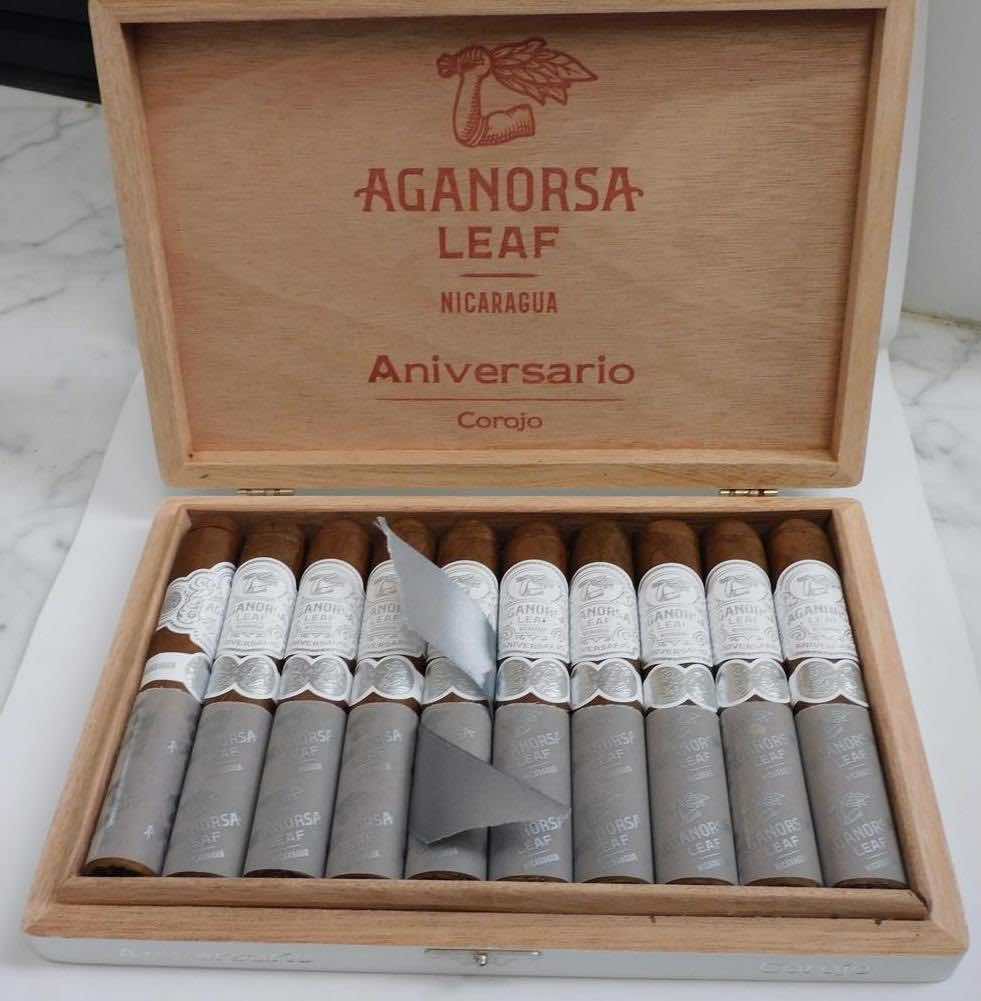 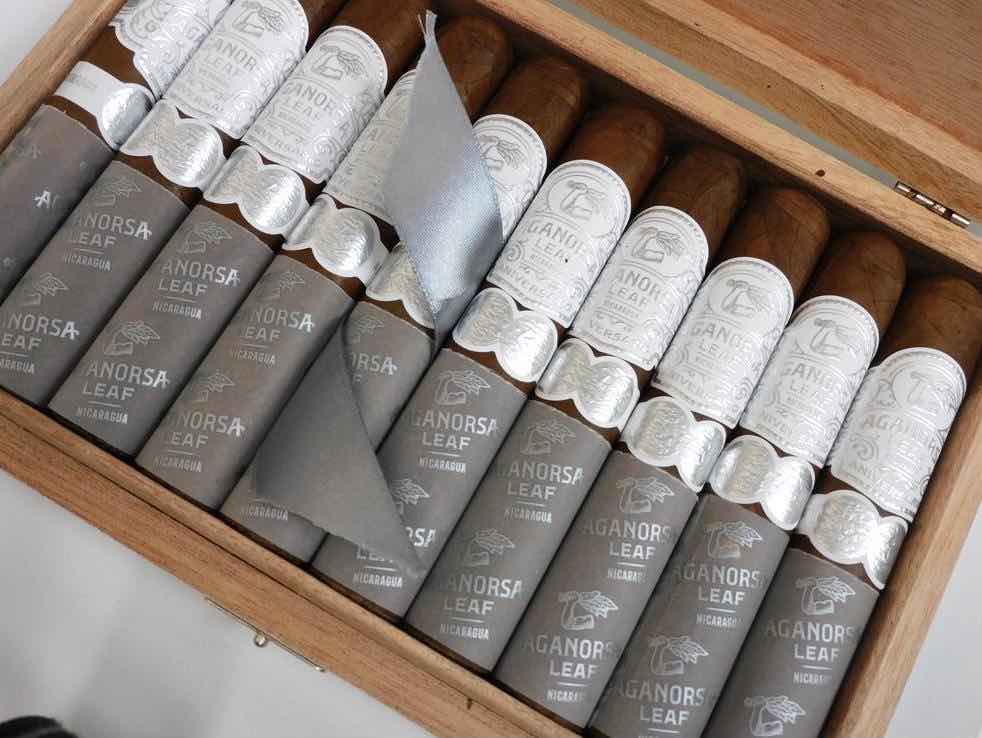 The cigar started out medium in strength and body and by the second half, both attributes progressed to medium to full. The burn required some touch-ups to maintain a straight burn path and straight burn line. The draw was a little more open than I prefer. 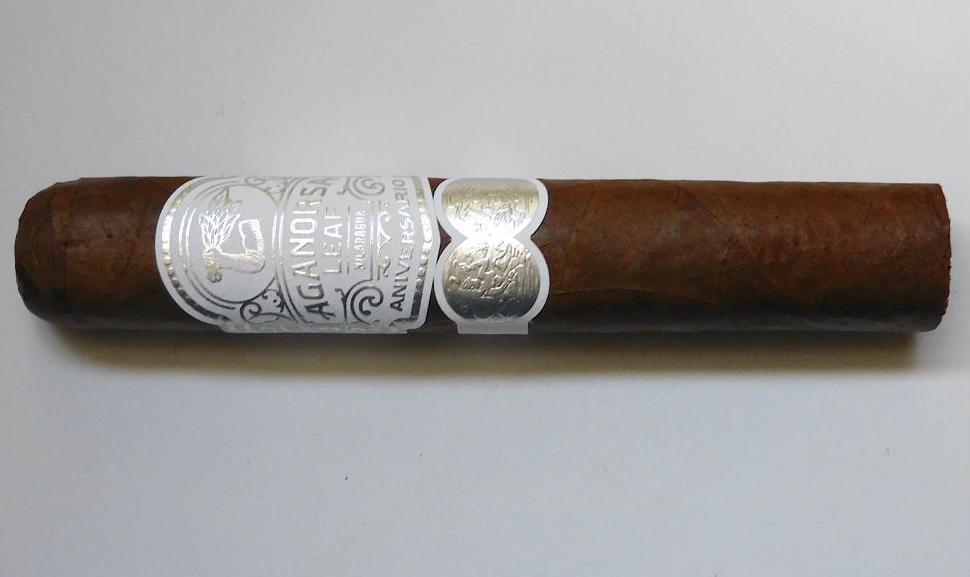 In terms of the offerings in the Aganorsa Leaf portfolio, the Aniversario Corojo blend has delivered some of the company’s best offerings. The 5 x 54 Robusto size wasn’t necessarily my favorite representation of this blend, but it’s still quite good. This is a cigar that really excelled in the first third. In the end, this is a cigar I would steer toward a more experienced cigar enthusiast, but wouldn’t discourage a novice from trying. As for myself, while I still lean toward the Toro, this was still a fine offering and it is one I would purchase. At 90 points, it scores high enough to earn a Cigar Coop Standard of Excellence designation.