Agile Cigar Reviews are cigar assessments where we use a lightweight, shorter format. These will never take the place of our comprehensive reviews. They are only used on blends we have previously assessed. This might be a blend we are re-scoring or giving a score for the first time. It might be a blend we are looking at in a different size. Today we look at the Quesada 1974 Toro.. This is a cigar blend previously assessed in September 2021 in the Robusto size. 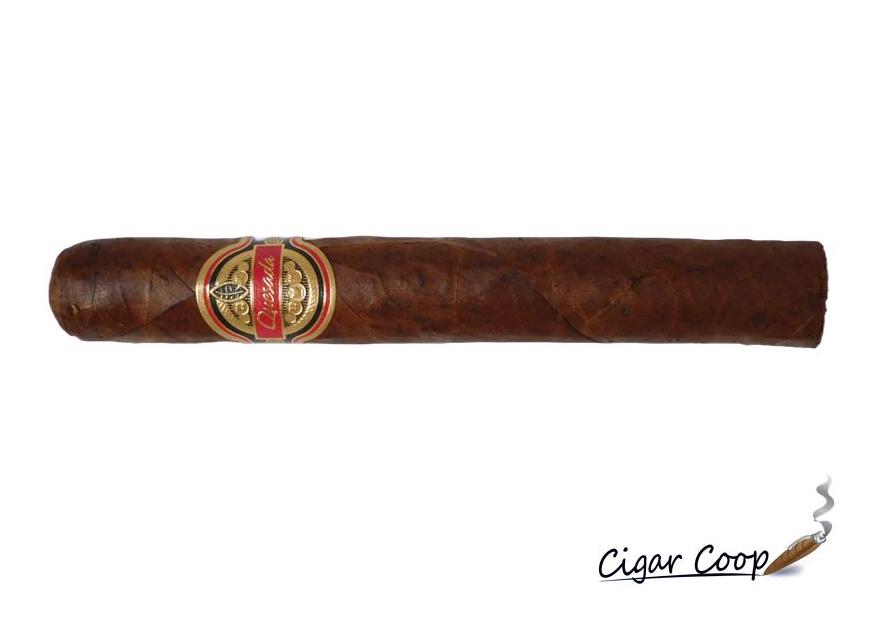 At the 2021 Premium Cigar Association (PCA) Trade Show, Quesada Cigars launched a 6 x 52 Toro line extension to its Quesada 1974 line. For Quesada, the year 1974 is significant because that was the year the Quesada family would open its first cigar factory. The Quesada 1974 originally was launched at ProCigar 2019 and released to Spain early that year. By the time the IPCPR Trade Show rolled around, it was made available to the U.S. market. The Toro size became the fifth size in the 1974 line. 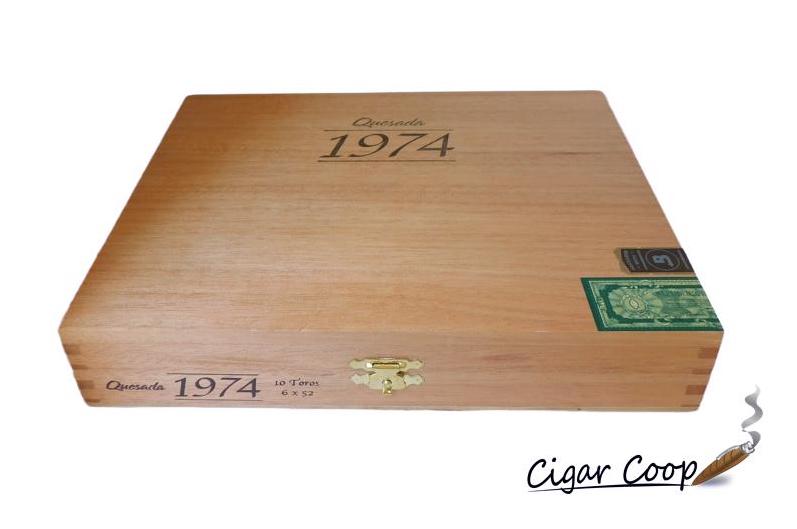 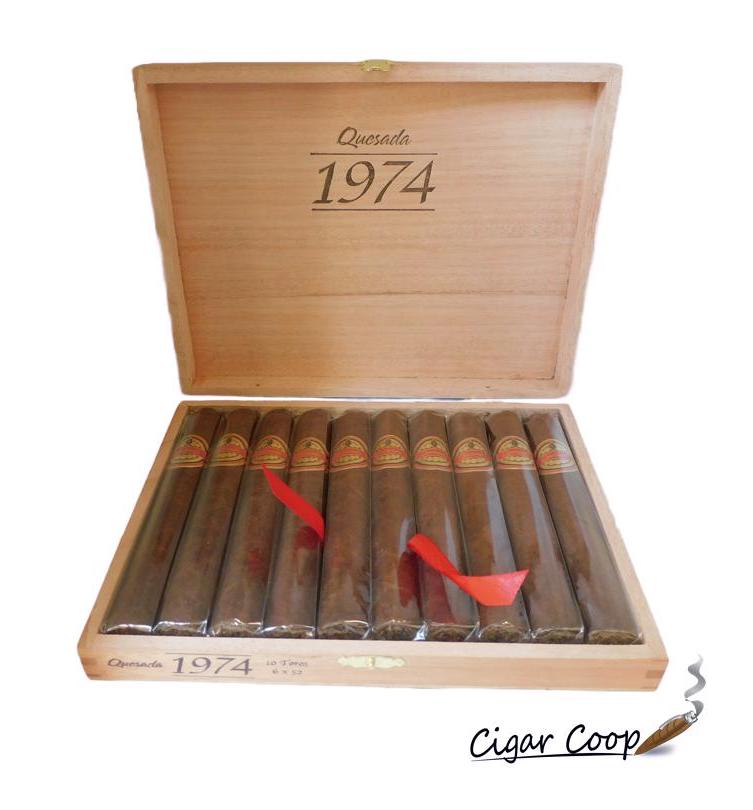 The Quesada 1974 Toro opened up with notes of wood, orange rind, apricot, and bread. The apricot and bread notes moved to the forefront early on. There was some black pepper on the retro-hale. The second third saw the apricot notes remain in the forefront, but start to diminish past the midway point. There was also some baker’s spice that joined the wood and orange rind in the background. There was more smoothness on the retro-hale. By the last third, the bread notes had more of a grainy component to them and some pepper emerged on the tongue. There were notes of orange rind, wood, baker’s spice, and a slight amount of pepper present. The apricot sweetness had pretty much subsided. 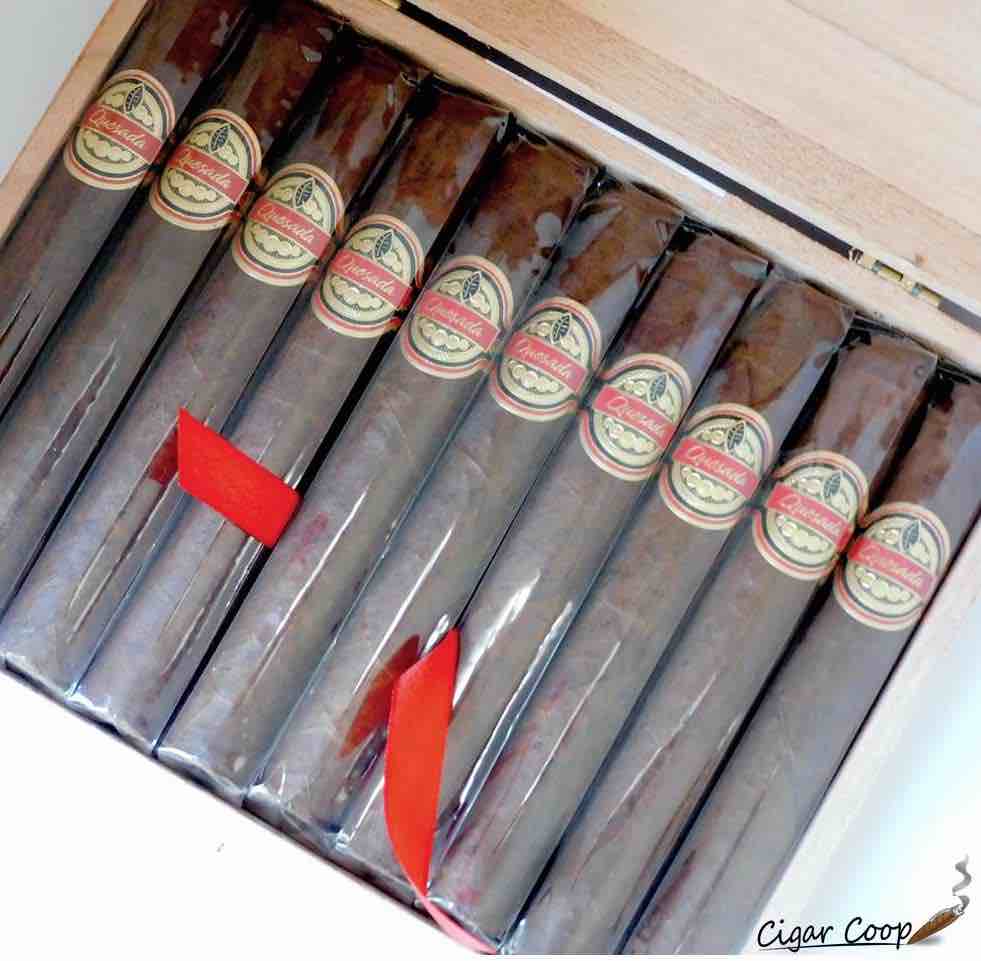 I found the Quesada 1974 Toro to be the best vitola in the line to date. When comparing it to the Robusto, the Toro is more dialed back and the flavors are nuanced. This seemed to work extremely well for this flavor profile. In the end, while the Toro size might be for the contemporary smoker, I found this size to smoke more like a connoisseur size. This is a cigar I could easily recommend to any cigar enthusiast. It’s a cigar that I would buy and smoke again. Given a price point under $10.00, it makes this easily worth a box purchase. With a score of 92 points, this cigar easily exceeds the threshold for Cigar Coop Standard of Excellence.

Back in December 2021; Ben Lee and I featured this cigar on the Quesada Corner.