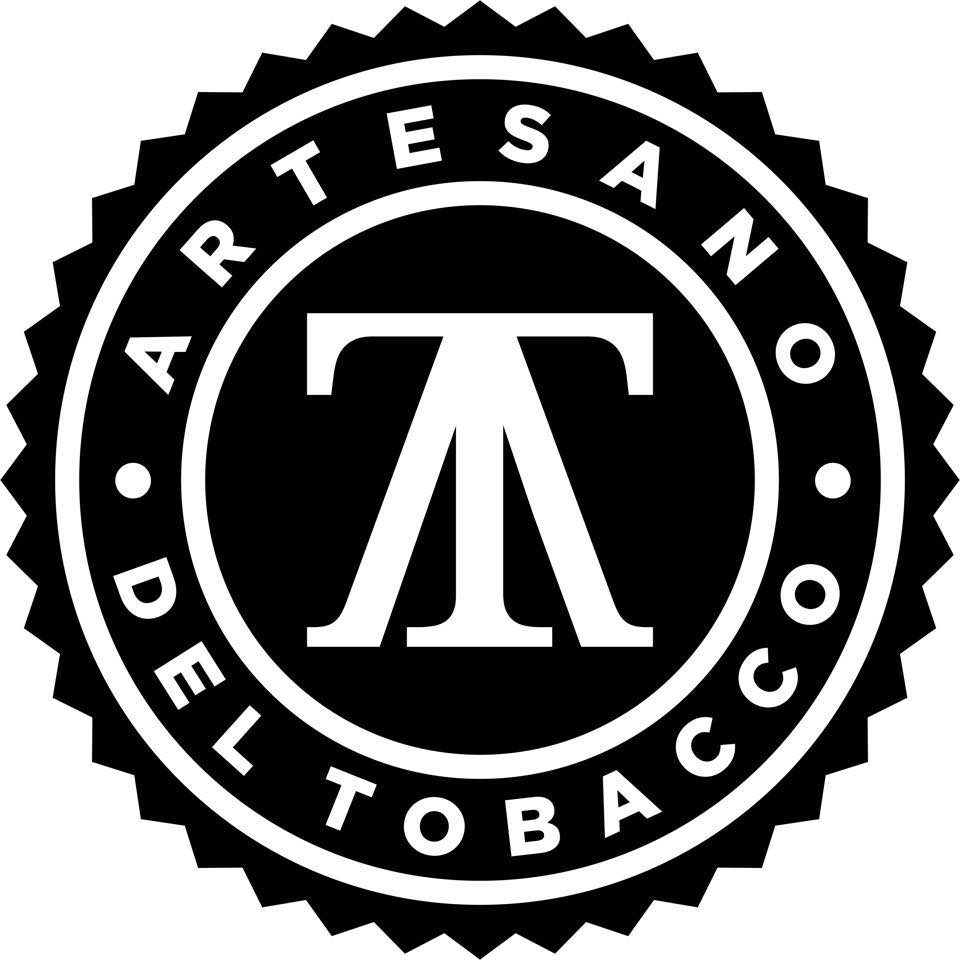 El Pulpo means The Octopus. The brand itself has not been a secret, but up until last week, the details were not known. The company gave details to Cigar Aficionado on El Pulpo. The blend features a San Andres wrapper over Nicaraguan binder and fillers. It’s a box-pressed line consisting of three sizes: Robusto (5 x 56), Toro (6 x 56), and Belicoso Grande (5 3/4 x 58). El Pulpo will come in ten-count boxes. Initial pricing is in the premium range – $15.00 – $17.00 SRP.  Production and distribution are handled by AJ Fernandez Cigar Company.

This is the second line for the Fakih brothers since founding Artesano del Tobacco three years ago – following up Viva La Vida.