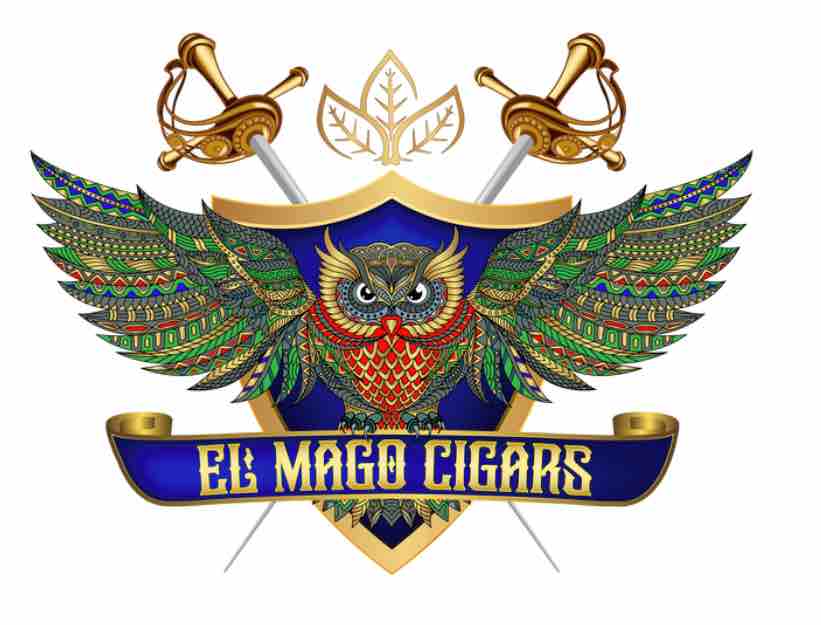 Nick Fusco has announced the creation of El Mago Cigars. Nick created the cigar company as a tribute to his grandparents, Maria and Gonzalo Torre who died together on June 24, 2021 in Miami, Florida, when their building The Champlain Towers suddenly collapsed in the middle of the night. At 23 years old, El Mago says that owner Nick Fusco is the youngest owner of a premium cigar company.

El Mago, which translates to ‘The Wizard’ was inspired by the magic Maria and Gonzalo made from the little opportunity life first offered them. The first two letters from each of their names is what the company says brought the name ‘Mago’ to life.

Nick’s grandparents were originally from Cuba, but had a multinational journey before settling in Miami. They went from Cuba, to what used to be Czechoslovakia, to Canada, to Venezuela, and finally Miami, which became their home. The Cuban tradition of cigar smoking was passed down to Nick from his grandparents. In classic Cuban-Miami fashion, Gonzalo would smoke a cigar at the front desk of his hotel, The James Hotel, every day. This memory is what brought the cigar brand to life.

“It is my honor to keep their legacy alive and share their story through a tradition that was passed down from one generation to the next,” says Nick Fusco, creator and owner of El Mago Cigars.

The following were the inaugural cigars announced. Each of the cigars is produced in Nicaragua. 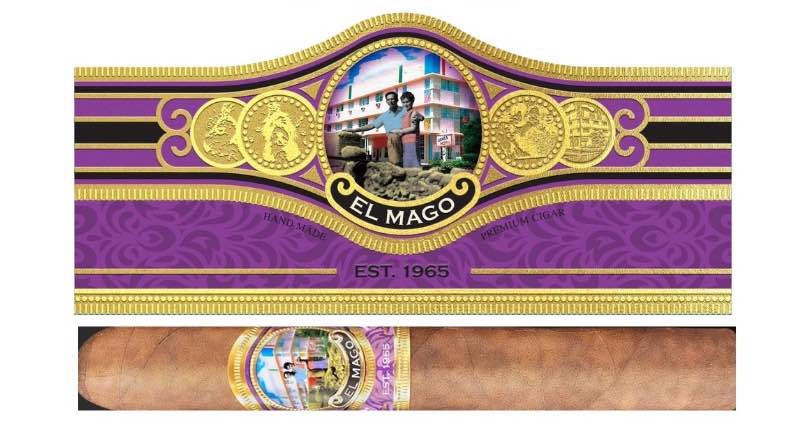 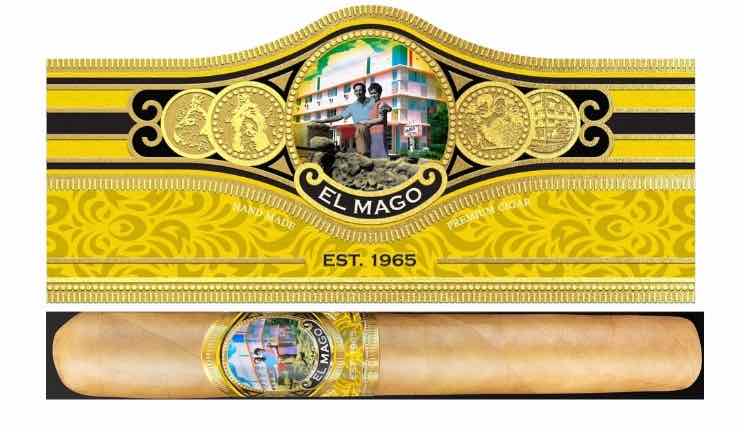 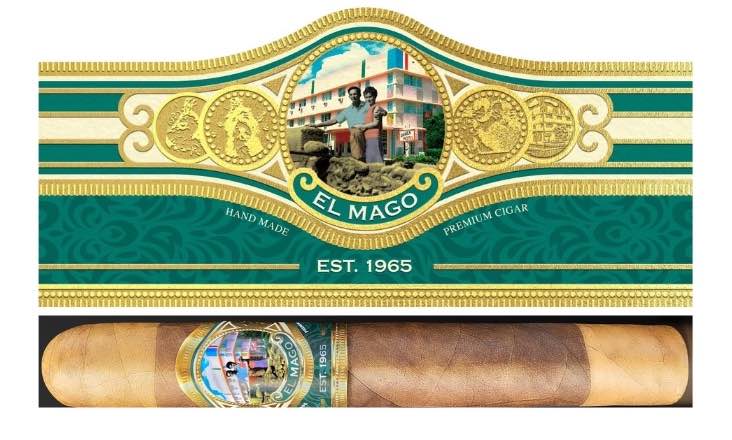