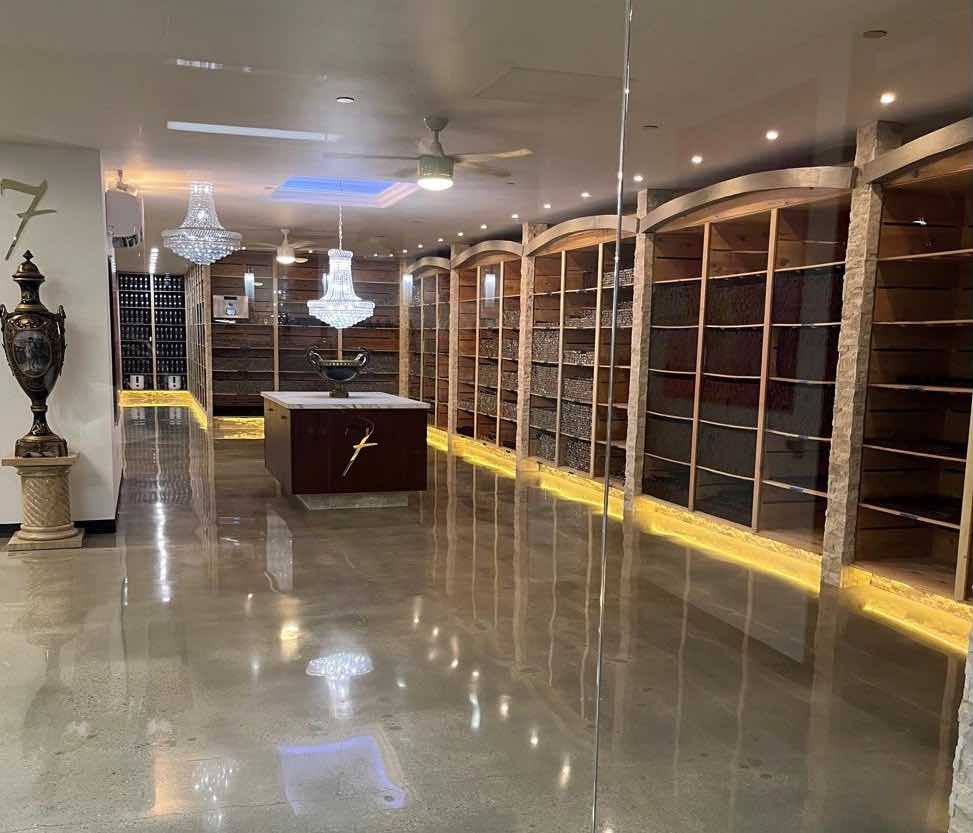 The Los Angeles lounge was personally designed by El Septimo’s CEO Zaya Younan. The 8,000 square-foot luxury Cigar Bar & Lounge will only offer El Septimo Cigars, including the core offering as well as some of the brand’s most limited and exclusive products. The lounge is positioned as an ultra-premium lounge featuring plush furniture and amenities, built with state-of-the-art air purification and humidification systems, and what the company says is the world’s largest glass, walk-in humidor that can hold up to 1,000,000 cigars. 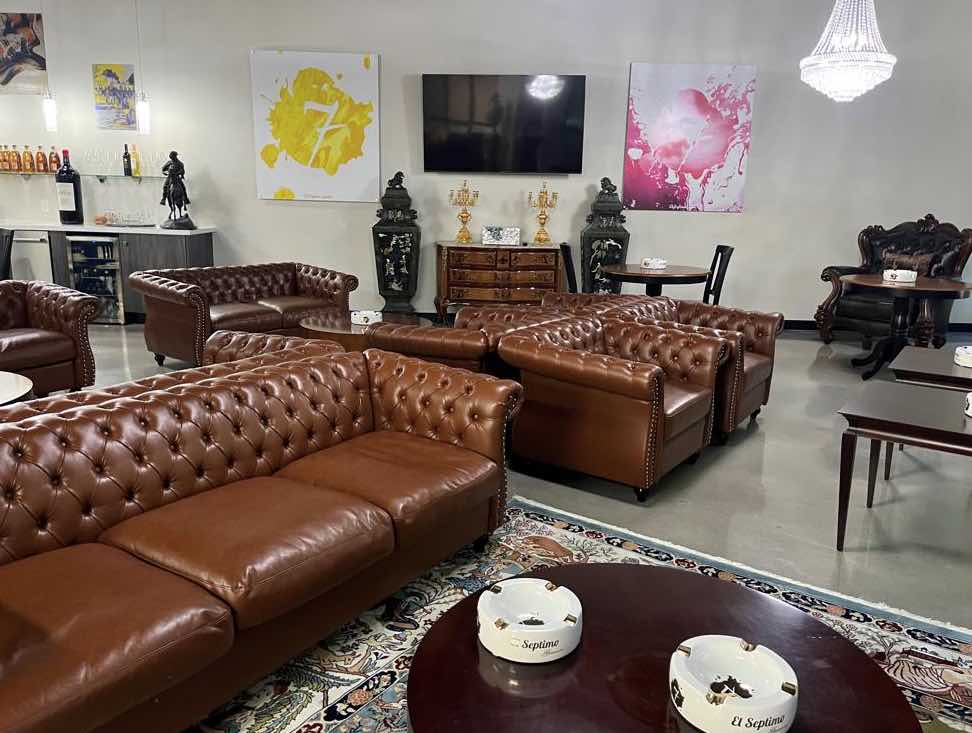 “We announced that we will open 30 retail stores in the United States within the next three years. This is the beginning of one of the world’s largest expansions in the cigar industry. There is a huge demand for our product from customers worldwide, and we want to be around the corner every time they want to treat themselves to the best cigars in the market,” says Zaya S. Younan, President & CEO of El Septimo in a press release.

El Septimo says it will soon open its waitlist for annual membership applications. Applications will be reviewed quarterly and accepted upon a maximum membership capacity.

Younan concludes, “In addition to opening our own retail stores, many other existing cigar lounges have been requesting to rebrand their current spaces into El Septimo Official Lounges. It is our plan to have more lounges branded after El Septimo than any other brand in the world. We have the financial resources, creative vision, and willpower to achieve this goal.”