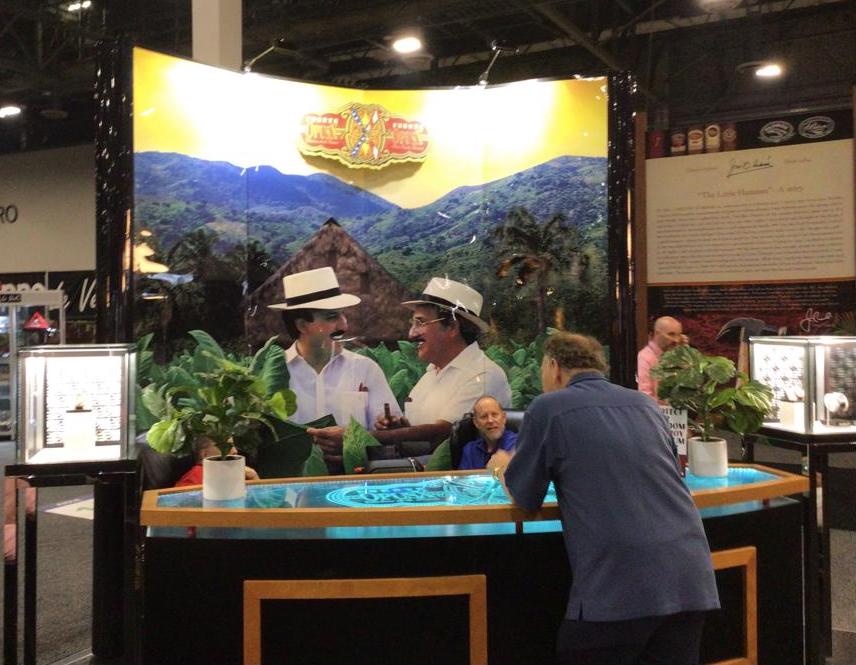 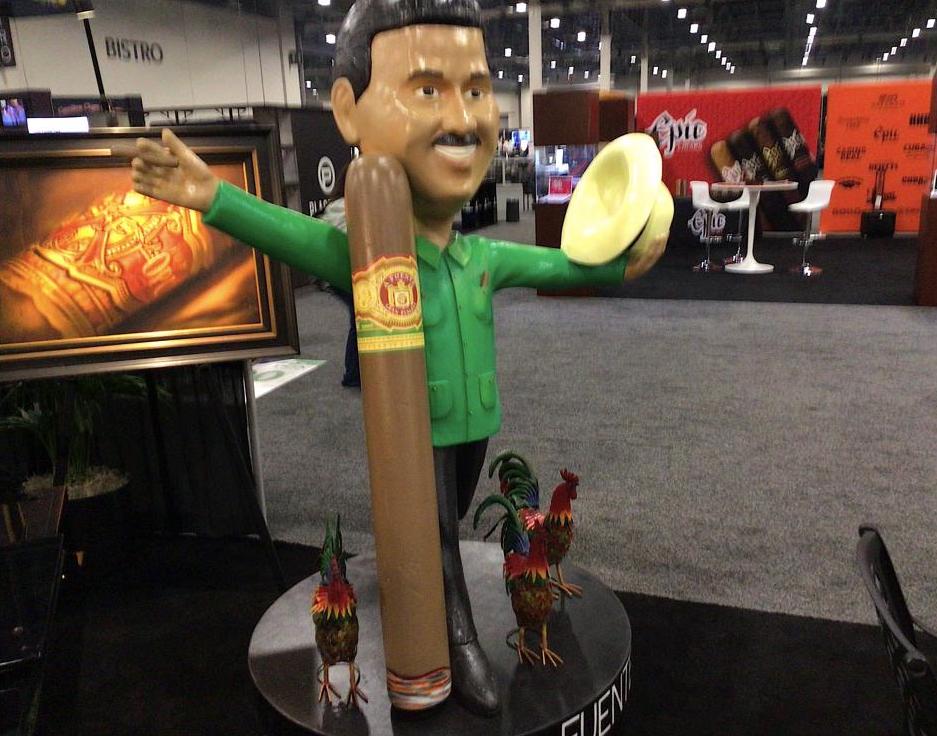 The Arturo Fuente booth is one of the most elaborate ones at the Premium Cigar Association (PCA) Trade Show. The booth very much has a Macy’s Department Store at Christmas Time look (minus the Christmas Season). In a way, the booth is less about showcasing new products, but more in a way of telling the history and story of the Fuente family. It is beautifully laid out with glass cabinets. When it comes to new product, it’s in those cabinets but in a lot of ways its like “Easter eggs” being dropped in the cabinets – and even a guided tour can make it challenging to pick out what they are.  We will cover some of the highlights. 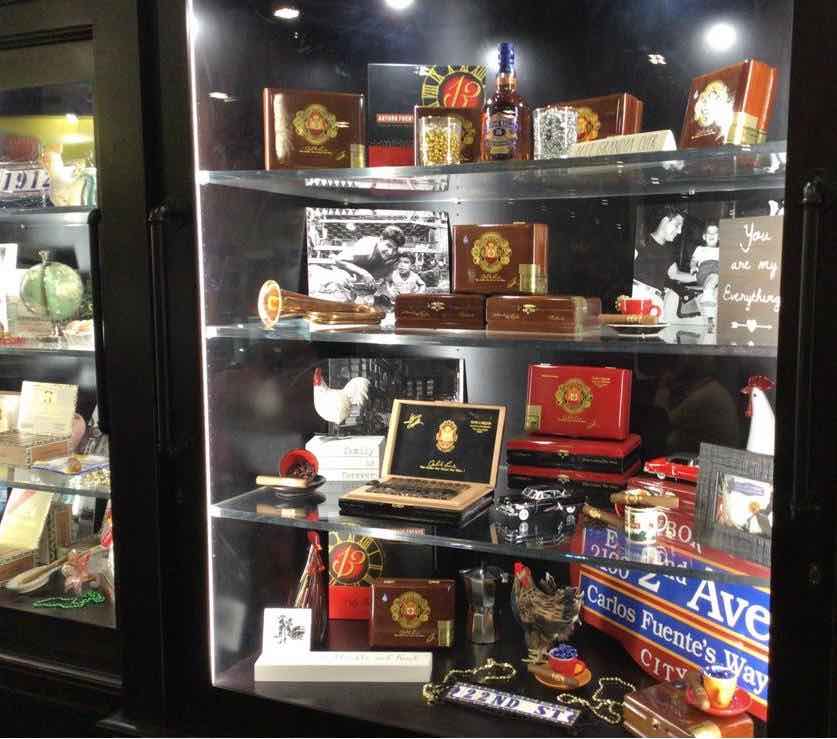 One of the most notable new product is a sampler called the Impossible Collection. It’s a 13-cigar set containing some of Arturo Fuente’s rarest offerings. The pricing to this set was not listed, but the price will include a donation to the Cigar Family Charitable Foundation. It should be noted there had been some Impossible Collection sets that have been made available in the past at select events, and unfortunately some of these made their way into the secondary market. 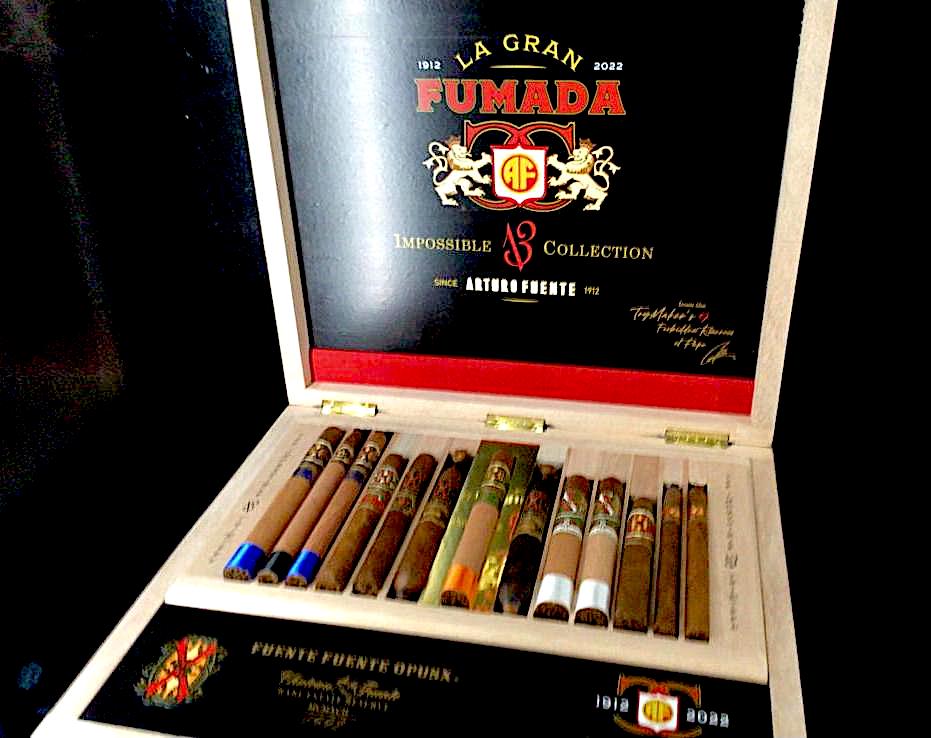 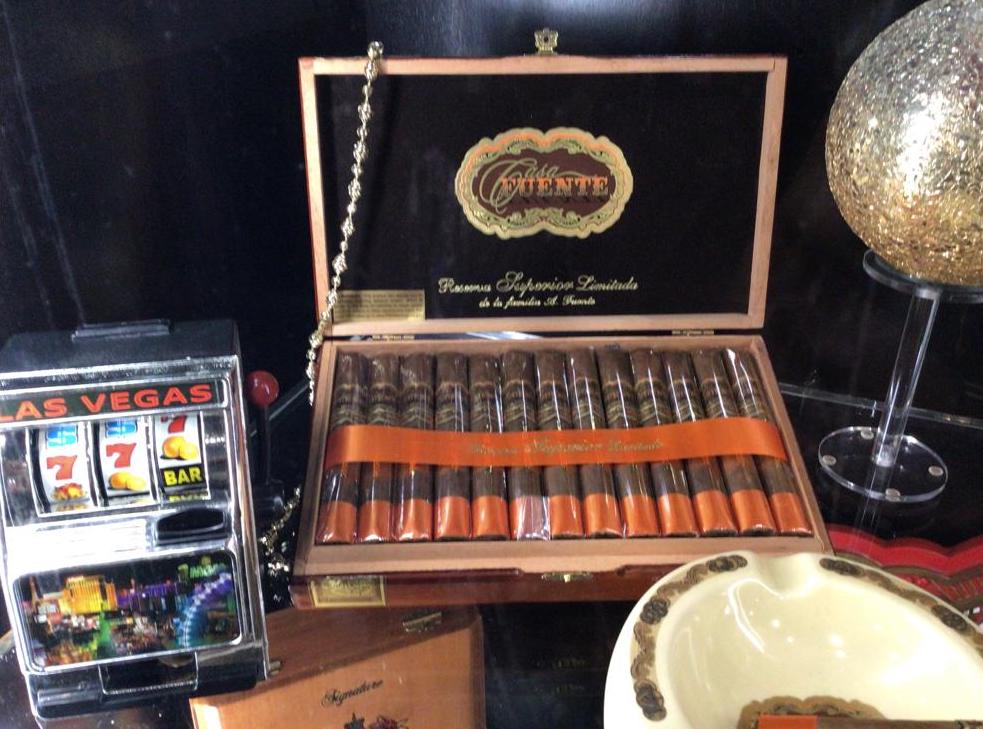 On the accessories front, there are two noteworthy items. First are the two-piece Opus X Crystal ashtrays. There is an crystal OpusX logo that can be placed over the ashtray bowl. The ashtray can be used with or without the logo piece.  There was a red and gold classic OpusX version and a blue and gold OpusX 20th anniversary option on display. Both of these ashtrays are now available. 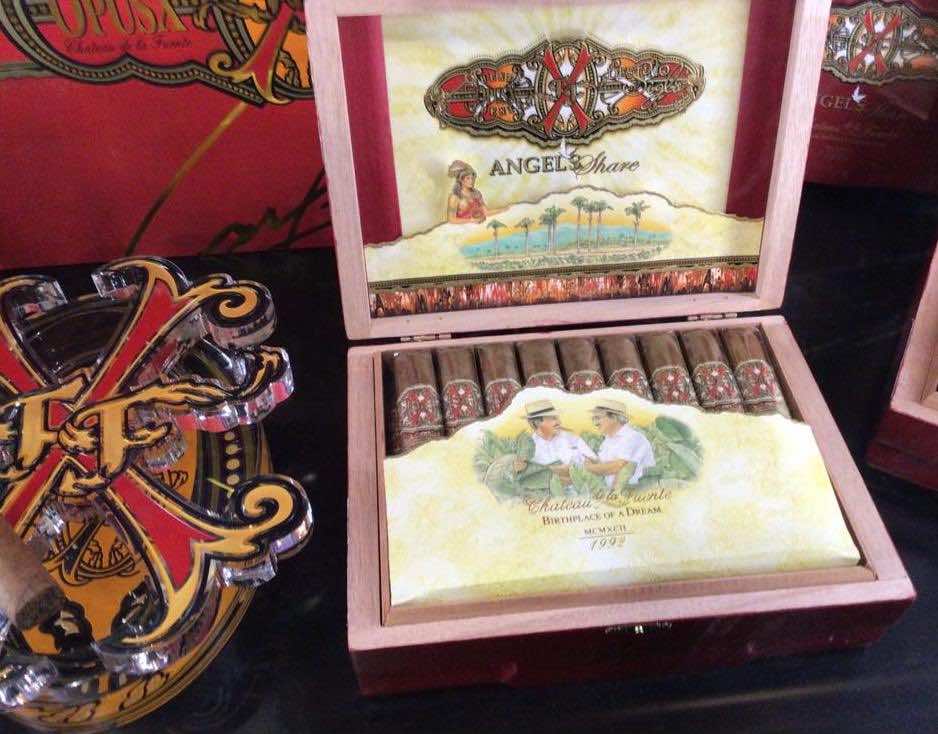 One other item of note was the Fuente Dog Bowls. We had seen this in the display, but thought these were more for adornment of the Fuente display. Turns out these were made available to retailers to order. The second row of the booth shot below shows both dog bowls. Both are priced at $55.00 and are now available. 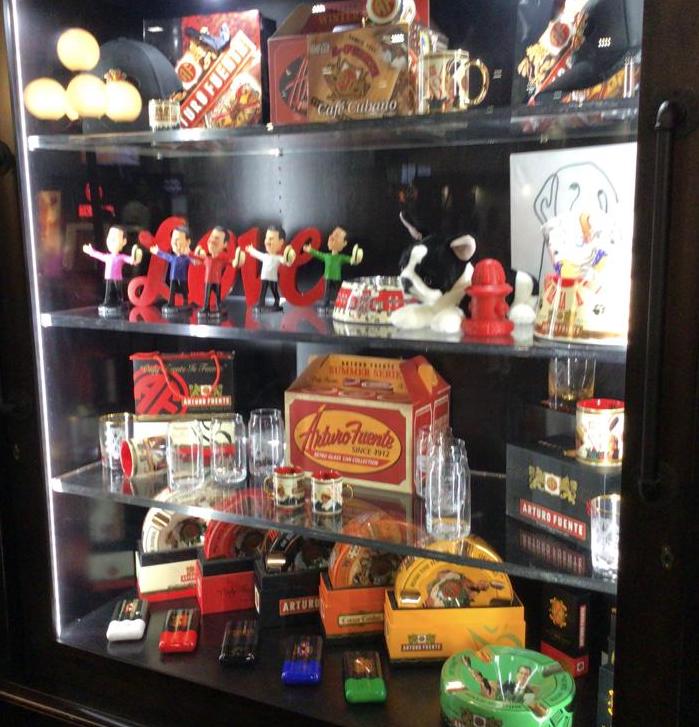 The following is the recap from our PCA 2022 Report for Padrón Cigars:

One thing many of us in the media noticed when we looked at the Trade Show layout was that the Padrón and Arturo Fuente booths were adjacent to each other. There was also a small gap between the booths that was in Arturo Fuente’s name. Many of us suspected immediately that this could be used for the rollout of the collaboration. This wasn’t confirmed until the eve of the Trade Show. 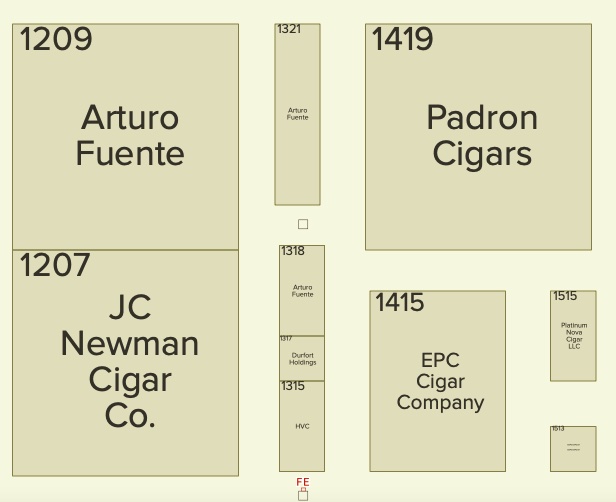 Padrón and Fuente are not known to tip their hat on many projects, so it was no surprise that the details of the Fuente y Padrón Legends project had been scarce. The two companies decided to do a launch on July 10th on the Trade Show floor in the area between the two booths. It turned out to be sheer mayhem. I don’t think either company expected a crowd nearly as large as the crowd that was received at that booth. It would have been nice for the media to have better access, but it still doesn’t take away from the historical significance of the project. 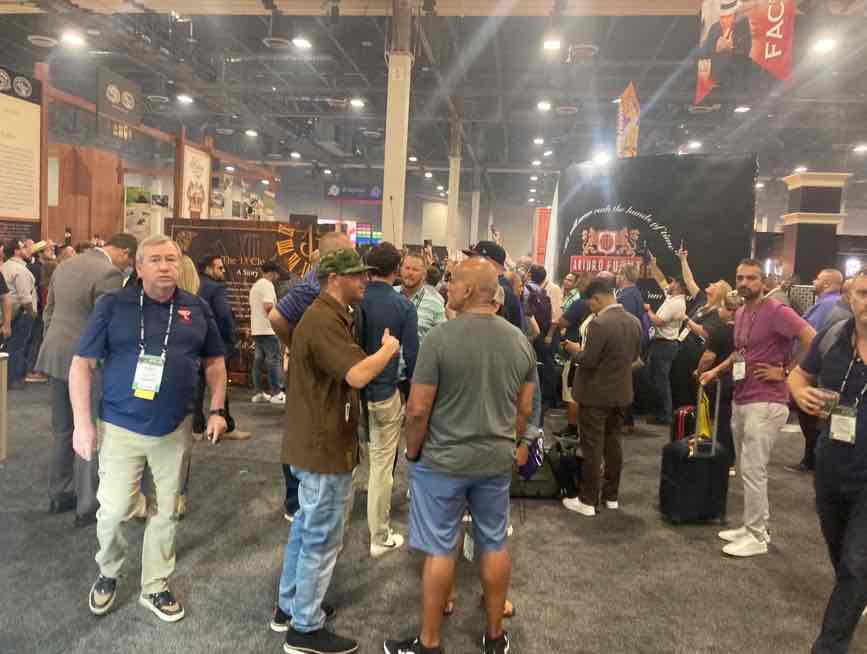 The project is spectacular, from the packaging to the cigars themselves. We don’t know much about the Fuente y Padrón Legends cigars other than they are 7 x 50 vitolas and will be packaged together. It’s even an unknown how this cigar will be ordered. 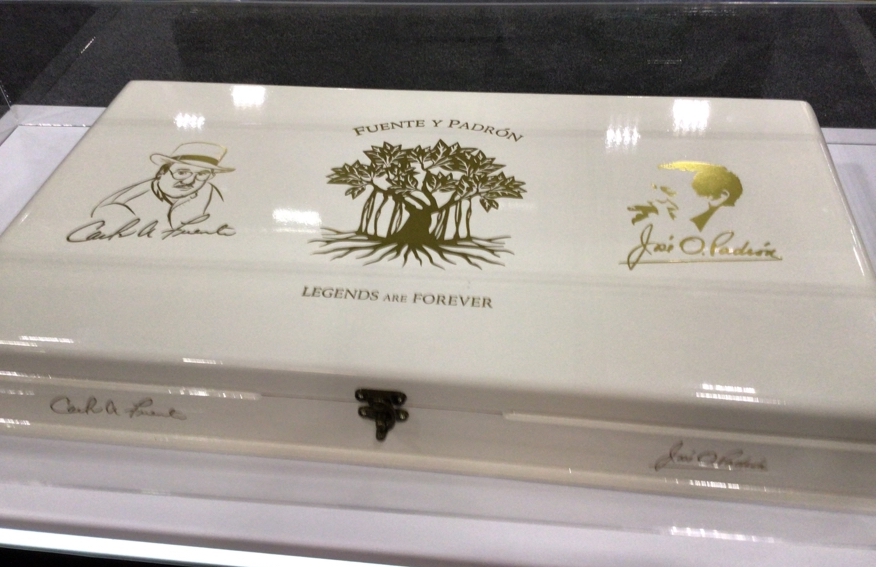 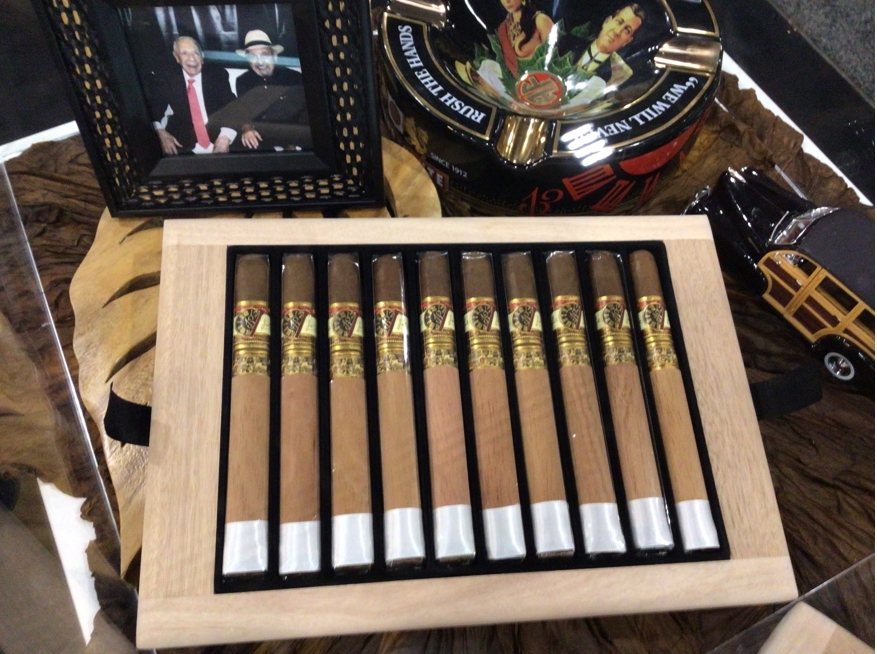 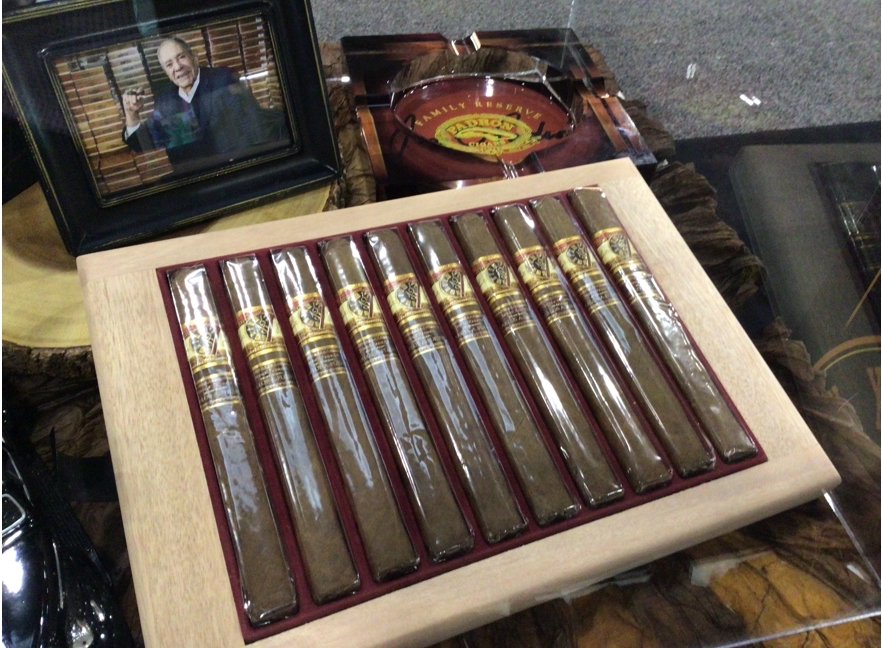