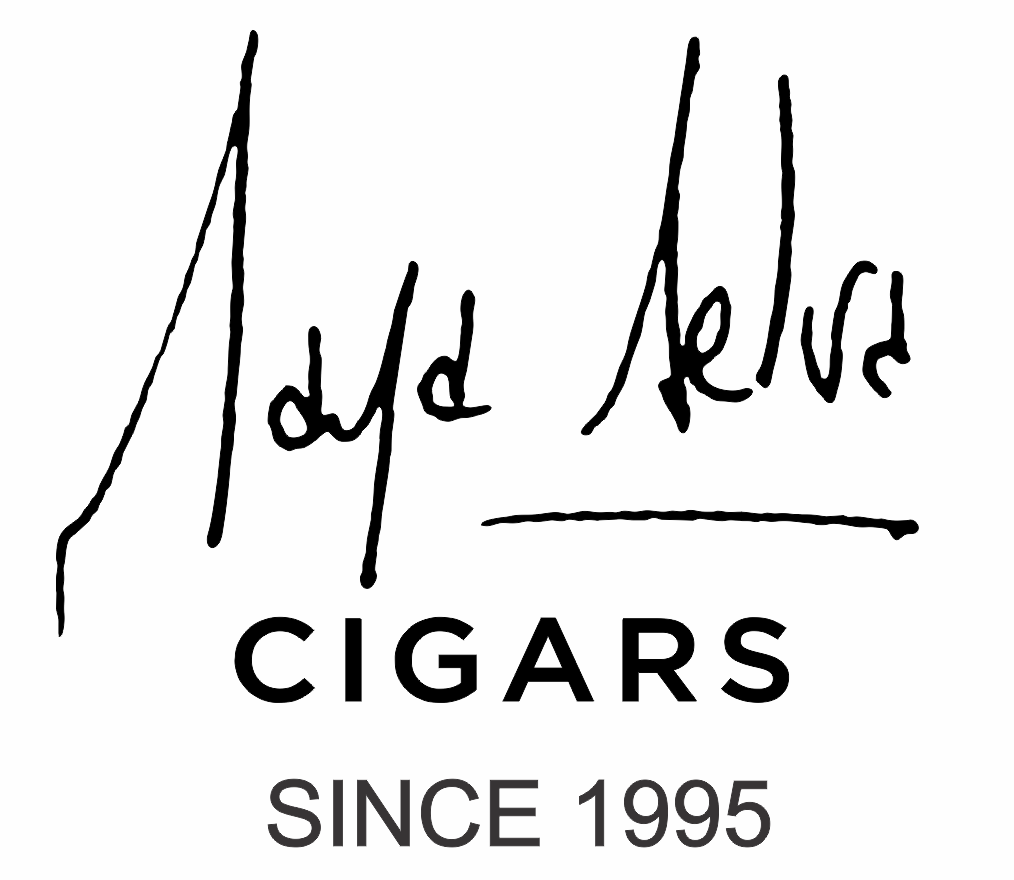 Most of the activity for Maya Selva Cigars for the Summer of ’22 came at the very end of the summer just as the company was gearing up for InterTabac 2022 Trade Show in Dortmund, Germany. This year the company had a new line extension, a new limited edition cigar, and a new sampler.

The new line extension comes to the Flor de Selva N°20 line in the form of a 6 x 52 Toro. The Flor de Selva N°20 is one of the newer lines in the Maya Selva Cigars’ portfolio. The line was introduced back in 2015 to commemorate the 20th anniversary of Maya Selva Cigars. The blend itself consists of 100% Honduran tobaccos and is highlighted by a Honduran Honduran wrapper. The Toro is the fifth vitola in the line and will be presented in ten-count boxes. 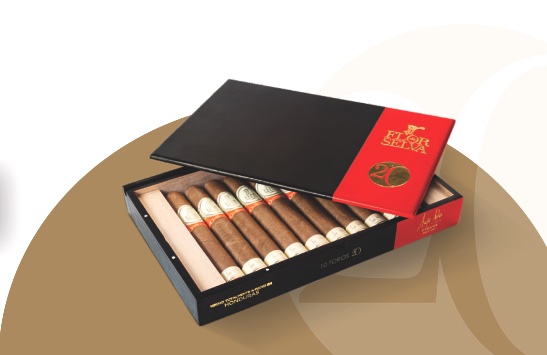 For the sixth year in a row Maya Selva has a limited edition cigar to commemorate the Chinese New Year. 2023 is the Year of the Rabbit and prior to the start of the Chinese New Year, Maya Selva will release the Flor de Selva Año Del Conejo (which translates to Flor de Selva year of the Rabbit). In addition to commemorating the Year of the Rabbit, the Año Del Conejo 2023, will pay homage to 18 Rabbit, the 13th ruler of Copan, who ruled from 695 to 738 A.D.. Based on the number of structures and monuments built during his reign, he is considered the greatest patron of the arts in the history of Copan. The cigar itself is a 5 1/2 x 48 Corona featuring 100% Honduran tobaccos. 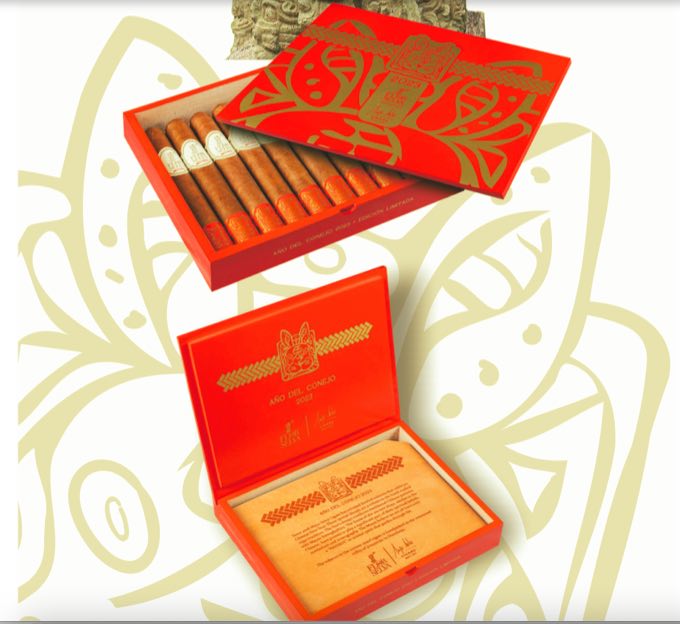