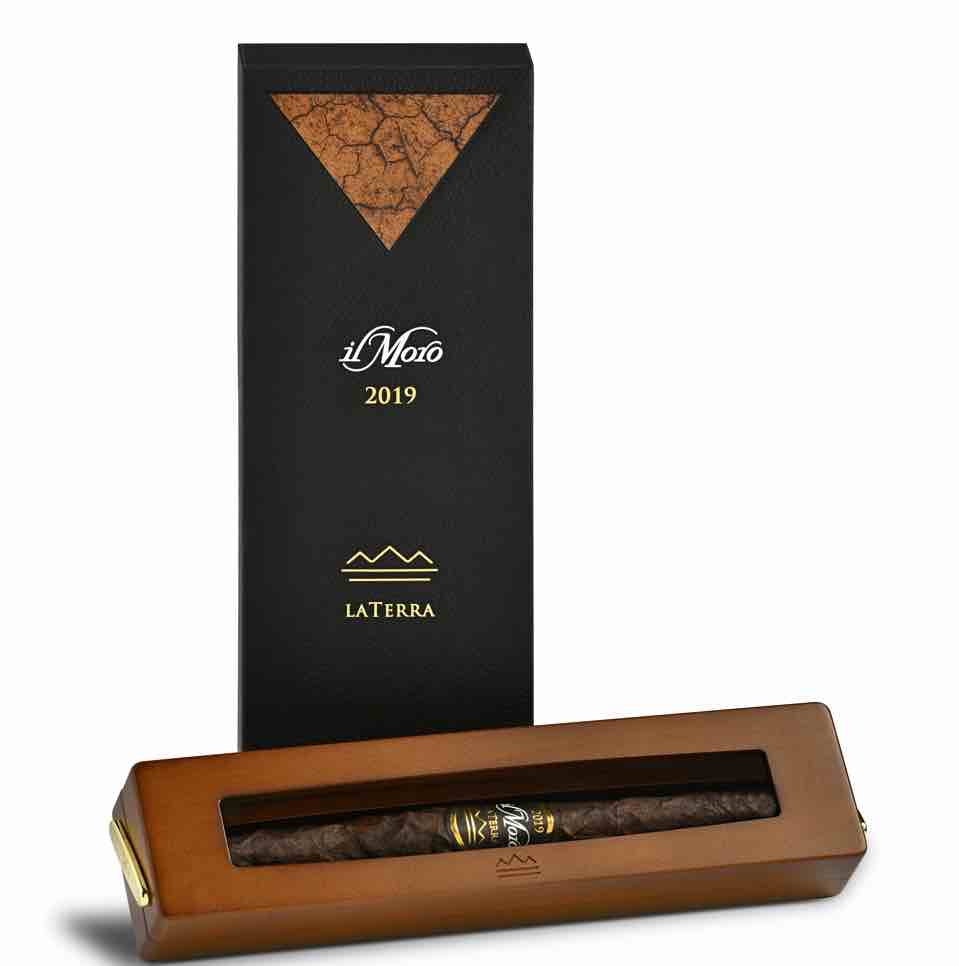 Manifatture Sigaro Toscano, the maker of Toscano Cigars, has announced the launch of Il Moro for the United States market. Il Moro is a super premium limited offering that will hits U.S. shelves starting November 1st, 2022. It will be the first time Il Moro has been offered in the U.S.

Il Moro was first released in 2000 to celebrate the new millennium. Since then, it has become a sought-after and annual limited-edition release of only a few thousand pieces a year. Il Moro is produced by some of Manifatture Sigaro Toscano’s most experienced rollers, and features some of the factory’s best tobacco.

For the U.S., Manifatture Sigaro Toscano is releasing the 2019 edition of Il Moro. The cigar is a 9 x 46 offering featuring a U.S. wrapper over a blend of Italian and North American Kentucky seed tobacco. Production has been limited to 100 units and pricing is set at $80.00 per cigar.

Like most of Manifatture Sigaro Toscano’s cigars, it can be smoked whole or cut in half and smoked.