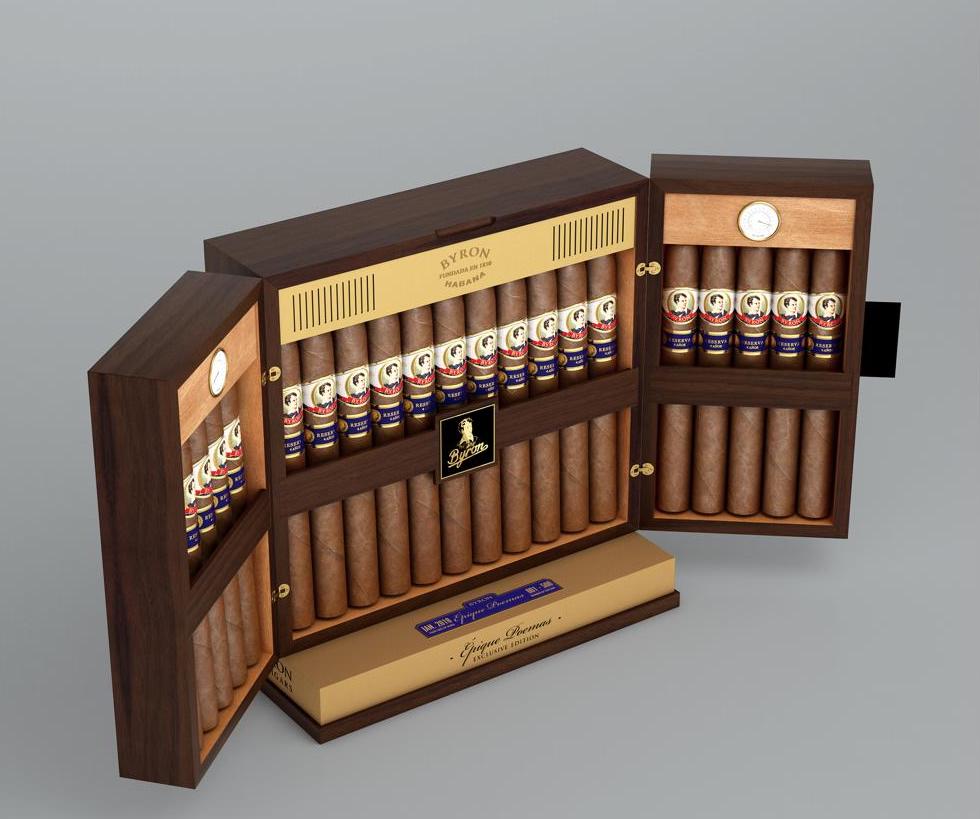 The 9th Century Byron Epique Poemas Humidor ships with 30 cigars inside and a carton of 50 cigars to refill. The cigars themselves have been aged for four years after being rolled.

Designed by Nelson Alfonso, the Humidor is the culmination of seven years worth of work. Each humidor is individually numbered. It features a Hazelnut finish that stands upright with two magnetically sealed doors that swing open to the sides. The side doors hold five cigars that are angled back, secured with a strip of hazelnut wood, plus the doors feature a hygrometer and thermometer on opposite sides. 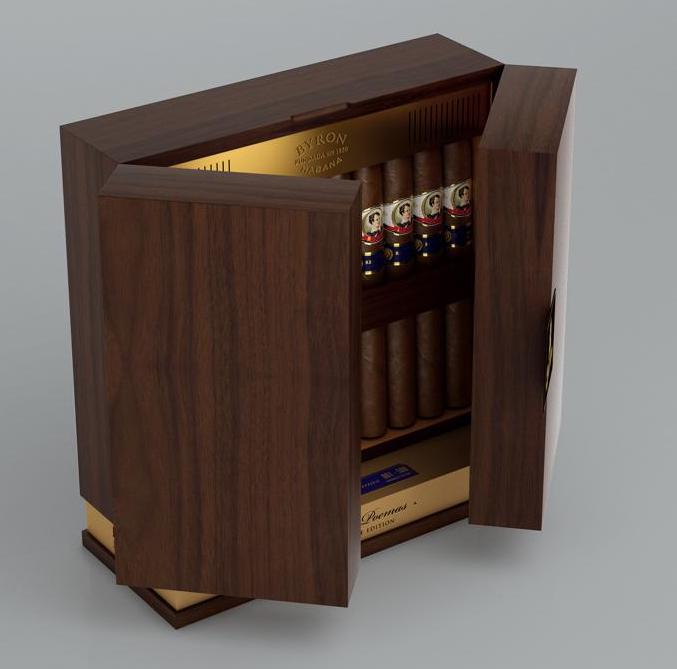 The Poemas is the 7 x 54 vitola in the Byron 19th Century line. It features a dark oily Ecuadorian wrapper over an Ecuadorian binder and a combination of Peruvian and Nicaraguan tobaccos. The set will have a retail price of $2,960 SRP. A total of 500 units will be allocated by Selected to preferred retailers of United Cigars. 200 of the 500 units are being released this year. The remaining 300 will ship in the Spring of 2023

The humidor itself is a gift back to the retailers and will not come at an additional cost. The set will have a retail price of $2,960 SRP. 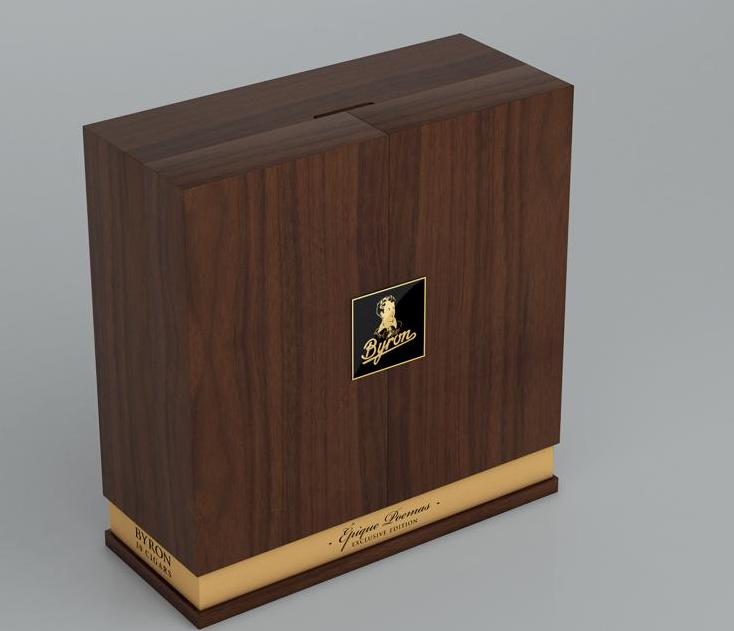 “Lord Byron gave the world poetry and I try to capture his passion with the Byron line,” said Nelson Alfonso in a press release. “I look for an emotional response not only in the packaging designs but more importantly in my cigars.”

Selected Tobacco is distributed in the U.S. market by United Cigars.