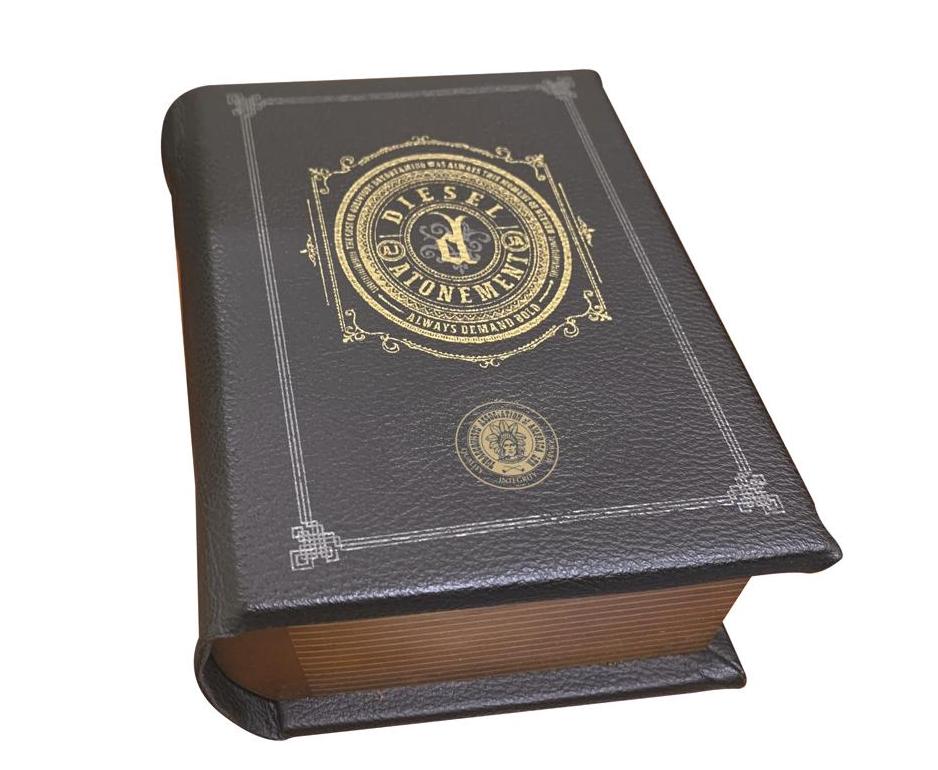 Diesel Atonement features an Ecuadorian Sumatra wrapper, a Connecticut Broadleaf binder, and all-Nicaraguan fillers. The cigar comes in one size – a 6 x 52 Toro. It will be presented in ten-count boxes with a total production of 1,000 boxes. Pricing is set at $10.00 SRP per cigar. The cigars are packaged in book-like packaging. 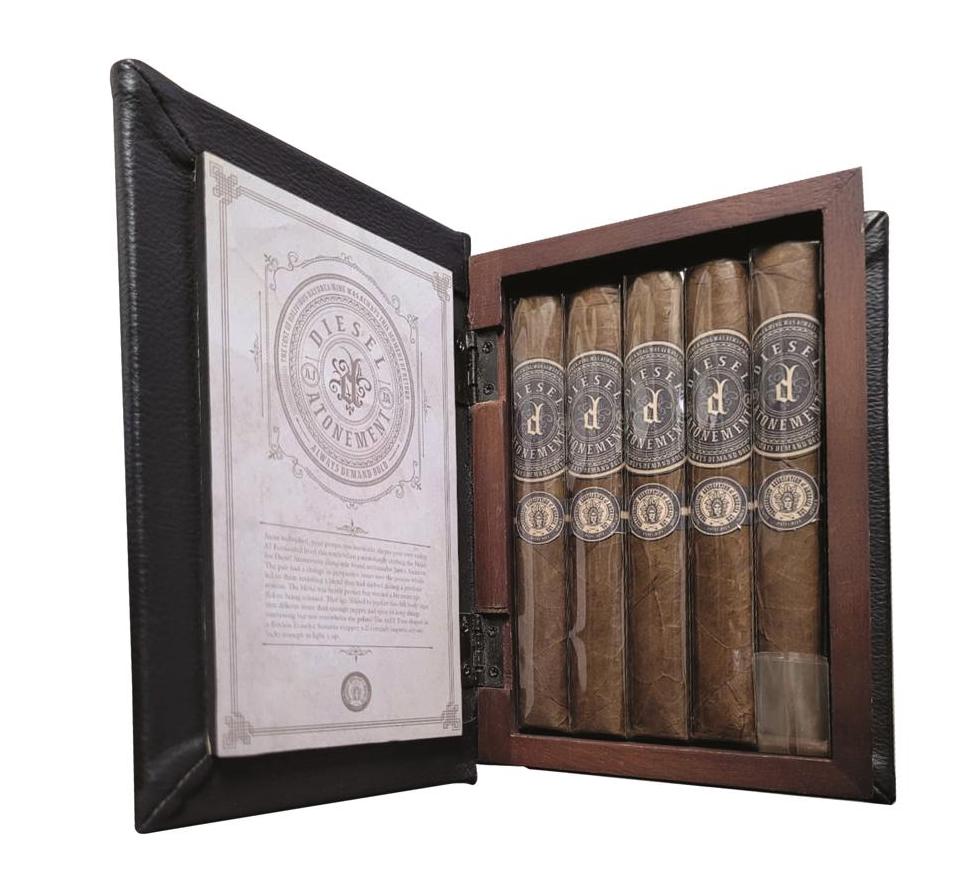 In a press release, Justin Andrews said, “The Diesel story continues to be written, not by AJ and me, but by the Diesel retailers and the fans of the brand who shop in their stores. They’ve been as supportive as they have been vocal, and they didn’t pull any punches when it came to telling us what they wanted for the TAA exclusive cigar this year. They asked for a full-bodied Nicaraguan smoke that balances strength and complexity, with a little something extra, and we delivered. We took the packaging to the next level and made the box to look like a classic novel. It’s our way of letting Diesel retailers and fans know that our story is their story, and there’s so much more to write.” 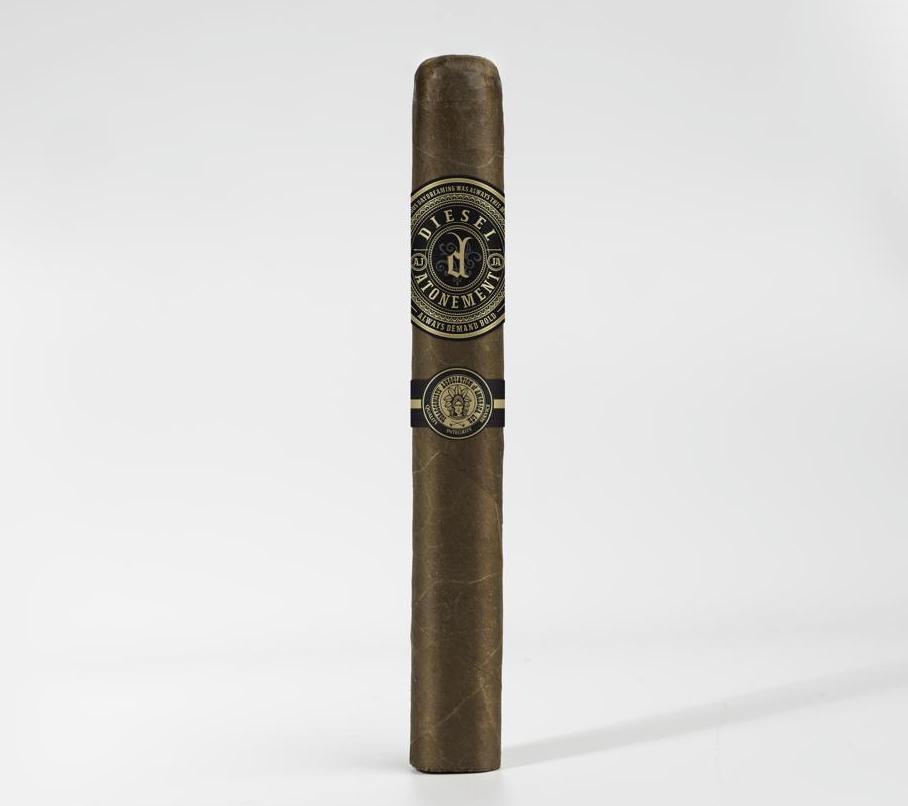 While it’s the second year in a row, Diesel is represented in the 2022 TAA Exclusive Series, it is the fifth consecutive year overall for STG. The following is the list of Scandinavian Tobacco Group (STG) TAA Exclusives

At a glance, here is a look at the Diesel Atonement.