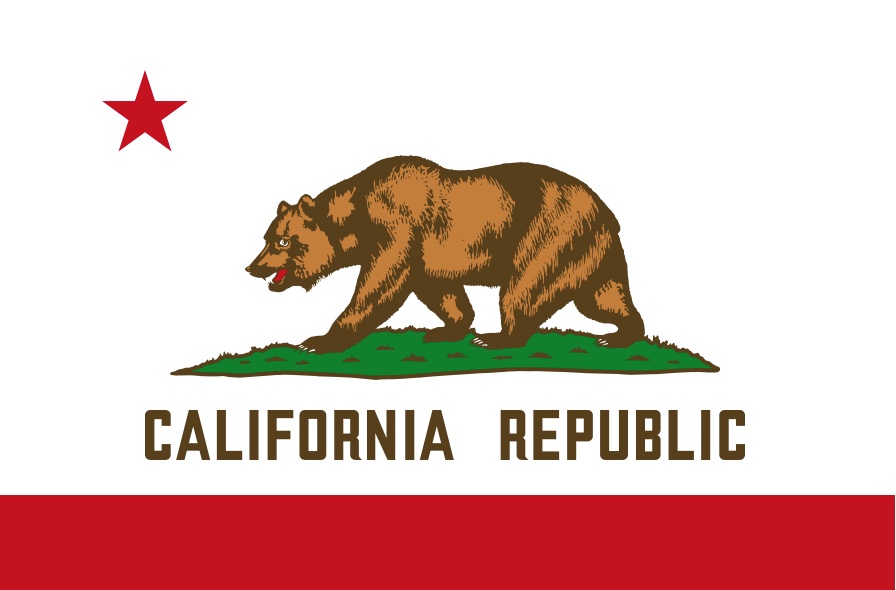 Voters in California have approved Proposition 31. This proposition provided voters an opportunity to uphold or veto a flavored tobacco ban that was passed back in 2020 under Senate Bill 793. While the ban was upheld, there is language in the legislation that provided exemptions for premium cigars and loose-leaf tobacco.

The ballot measure had been required by California law following the passing of Senate Bill 793. The legislation goes into effect on January 1, 2023.

In terms of the premium cigar exemption, the following definition was used. It is worth noting that a price point of $12.00 was put in place with this particular definition:

“Premium cigar” means any cigar that is handmade, is not mass produced by use of mechanization, has a wrapper that is made entirely from whole tobacco leaf, and has a wholesale price of no less than twelve dollars ($12). A premium cigar does not have a filter, tip, or nontobacco mouthpiece and is capped by hand.