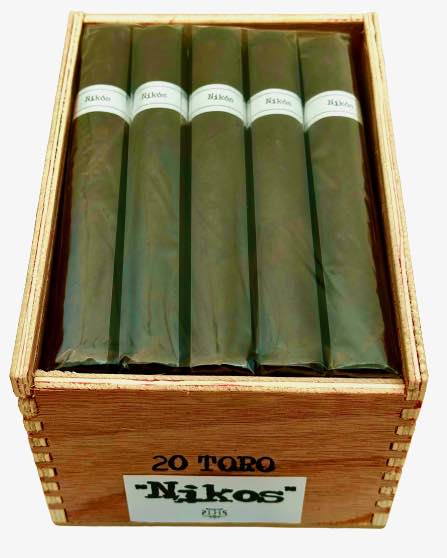 LH Premium Cigars has begun rolling out an extension to its popular Nick line called Nikós. It’s a stronger and bolder blend than what has been seen by LH Cigars before.

Nikós pays homage to LH owner Nicholas Syris’ Greek roots. Much like the name Nick is derived from Nicolas, the name Nikós is derived from Nikolaos, the Greek form of the name Nicolas.  As both the LH and Nick brands have gained popularity with cigar enthusiasts, Syris received feedback suggesting he should create a stronger offering in his portfolio. While Syris himself isn’t necessarily a fan of stronger cigars, he decided to not only create a strong cigar, but one that also incorporated smoothness. The end result would be the creation of Nikós. 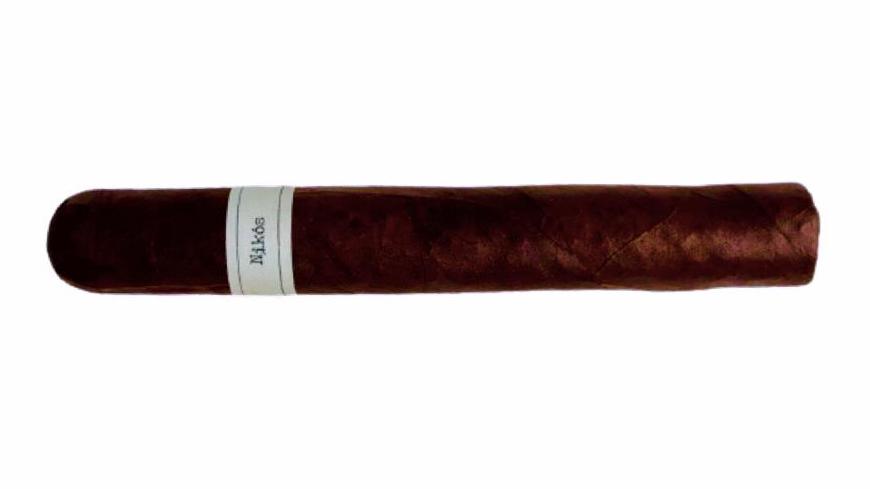 Nikós features an Ecuadorian HVA (Havana Vuelta Abajo) wrapper, a leaf that Syris likes working with very much. The binder is an Ecuadorian Habano 2000 wrapper. Meanwhile, the filler features Dominican Ligero, Brazilian Ligero and Volado leaves as well as Nicaraguan tobacco. Nikós is initially being offered in one size – a 6 x 54  Toro. Syris has said there are more sizes to follow. The cigars are initially being offered in 20-count bundles, but there will also be a 20-count box offering.