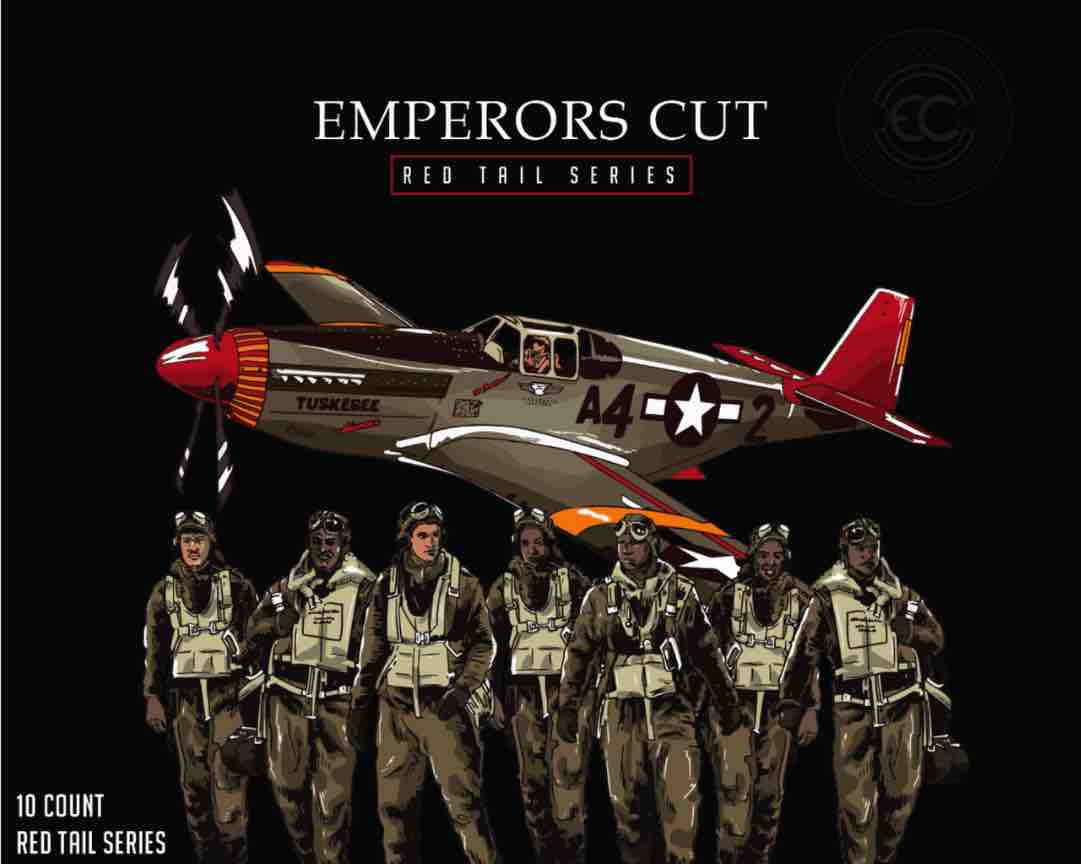 The Red Tail Series will consist of two blends – one featuring a Natural wrapper and the other featuring a Maduro wrapper. Each of the two blends will come in a Toro (6 1/2 x 52) and Torpedo (6 1/2 x 52). Production comes from the La Aurora factory and was produced in collaboration with La Aurora Master Blender Manuel Inoa.

“Our Partnership consists of two U.S. Airforce, and one U.S. Marine Corps Veterans. We are inspired by the bravery and heroics of the Tuskegee Airmen. Like our Jazz Series, our goal is to produce cigars we believe are expressions of the American spirit,” commented Greg Willis, Director of Product Development in a press release.

Both the Red Tail Natural and Maduro are presented in ten-count boxes with pricing set at $130.00 per box. The cigars will be available on the company’s website starting December 1, 2022, with a general release slated for February 2023.