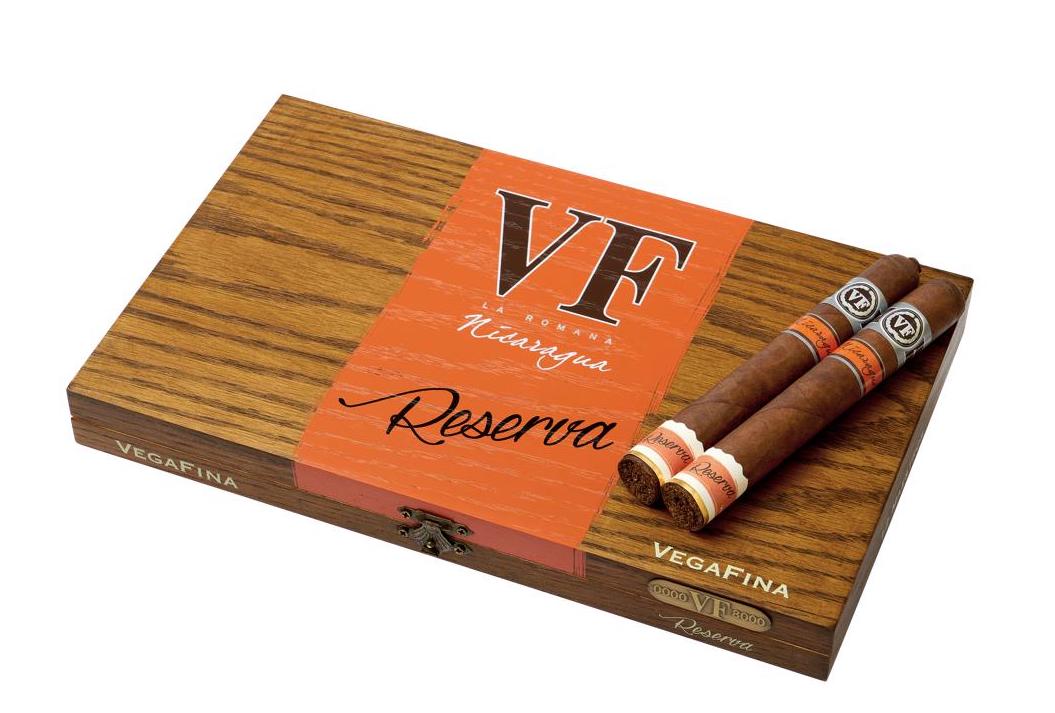 Tabacalera SLU has announced a new limited edition offering under its VegaFina brand known as the VegaFina Nicaragua Reserva Maestros.

The VegaFina Nicaragua Reserva is offered in one size that is known as Maestros – measuring 48 x 152mm in length. The cigar is finished with a pigtail. It will be presented in twelve-count boxes. A total of 8,000 numbered boxes have been produced.

At a glance, here is a look at the VegaFina Nicaragua Reserva Maestros: