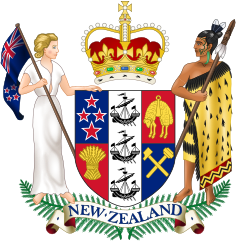 The law is part of a greater initiative by New Zealand called the Smoke Free 2025 Action Plan. The goal of this plan is to reduce the smoking population to 5%. The legislation also will reduce the number of tobacco retail outlets in New Zealand to 600. The program is being spearheaded by Associate Minister of Health, Dr. Ayesha Verrall who claimed victory following the passage of the legislation.