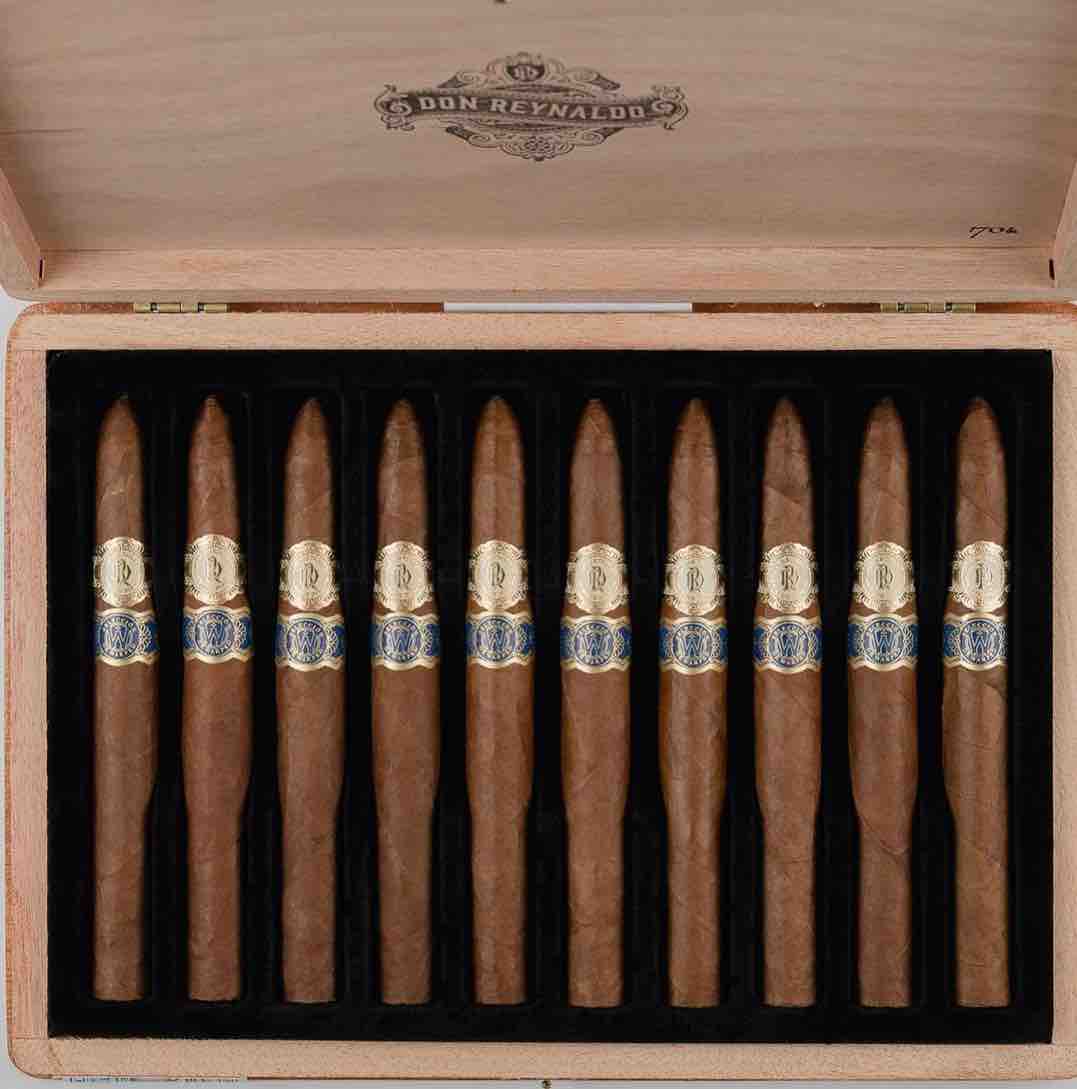 Warped Cigars has announced that this month it will be releasing the Don Reynaldo 70th. Don Reynaldo is a small batch brand in Warped’s portfolio that is produced out of El Titan de Bronze in Miami, Florida. It was a brand created by Warped Cigars’ owner Kyle Gellis to pay tribute to his father, Ronald. On December 17th, Gellis’ father turns 70 and the Don Reynaldo 70th will pay homage to that milestone.

The Don Reynaldo 70th uses a Dominican Corojo wrapper over a Nicaraguan binder and fillers from Nicaragua and the Dominican Republic. The 70th comes in one size – a 6 1/2 x 48 Belicoso. A total of 1,000 ten-count boxes were produced for this run. Each of the boxes will be individually numbered.

According to Gellis, he will present box #70 to his father on his birthday.