Cigar News: Plasencia Year of the Rabbit Set to Release 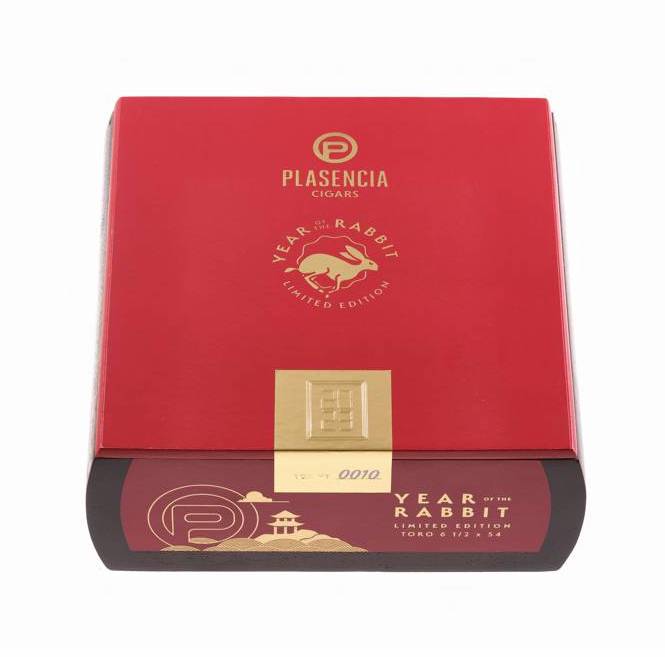 Plasencia Cigars is set to release its third Chinese New Year cigar, the Plasencia Year of the Rabbit.

The Plasencia Year of the Rabbit is a 100% Nicaraguan puro that focuses on tobaccos from the Jalapa Valley. According to Plasencia, it’s a mild to medium-bodied cigar that captures the redeeming features of the rabbit such as gentleness and elegance. The cigar comes in one size – a 6 1/2 x 54 vitola. It is presented in ten-count boxes. A total of 6,000 boxes have been produced with 3,000 targeted for the U.S. market. Pricing is set at $52.00 per cigar.

In a press release, Plasencia Cigars CEO Nestor Andres Plasencia stated: “The Rabbit represents the perfect animal for these changing times for its ability to adjust during various times with grace and elegance. I would also like to emphasize that since the rabbit is a symbol of longevity, our tobacco also improves over time to achieve those incredible flavors. We strongly feel that “The Year of the Rabbit” cigar brand will accurately represent the Chinese New Year.” 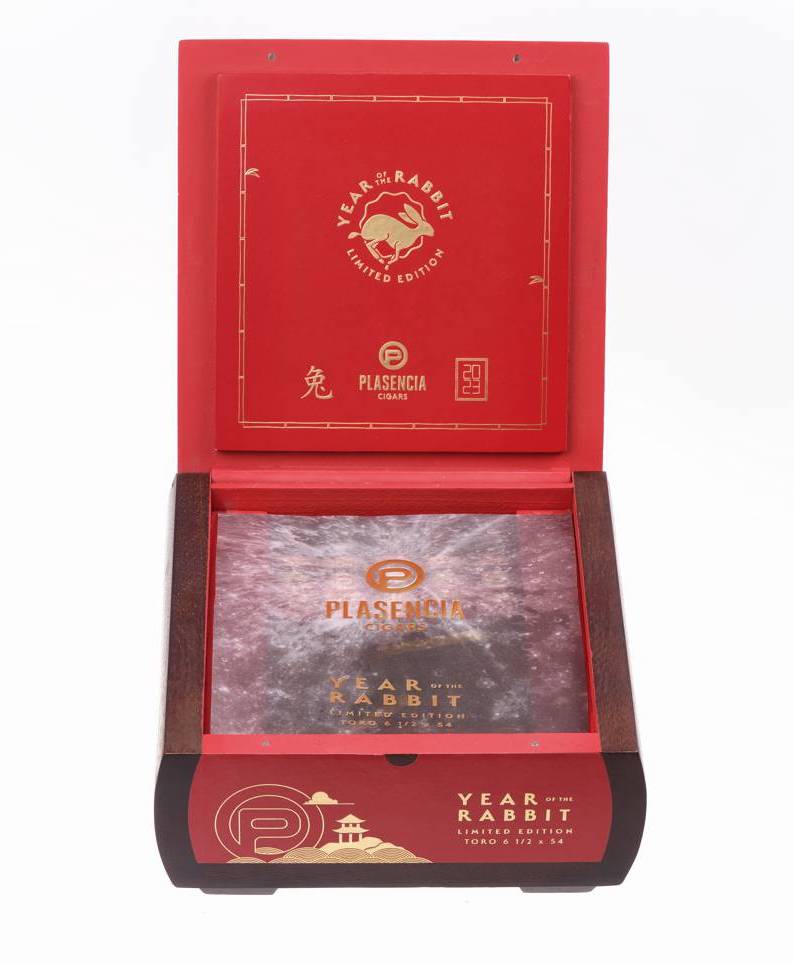 The following are the three Chinese New Year releases by Plasencia:

At a glance, here is a look at the Plasencia Year of the Rabbit.