Press Release: What is Añoranza? 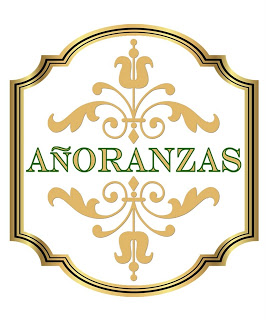 What
is Anoranza? The newest cigar from Miami Cigar & Company will have
many wondering how to pronounce it (Ahn-yor-ahn-za) and what does it
mean? The word which is Spanish, means nostalgia; a sense of yearning.
Often when we smoke, we reflect on times gone by and look back to a
period of our lives we miss and wish we could go back to. This is
Anoranza.
The
cigars which are made in Nicaragua feature a Nicaraguan Habano Oscuro
wrapper, with Nicaraguan grown binder and fillers. They will be
available in both 10 count and 20 count boxes in the following sizes.
The cigars which come in a soft box pressed format will debut at IPCPR in Orlando in 2012.
The following video was also included with the press release: