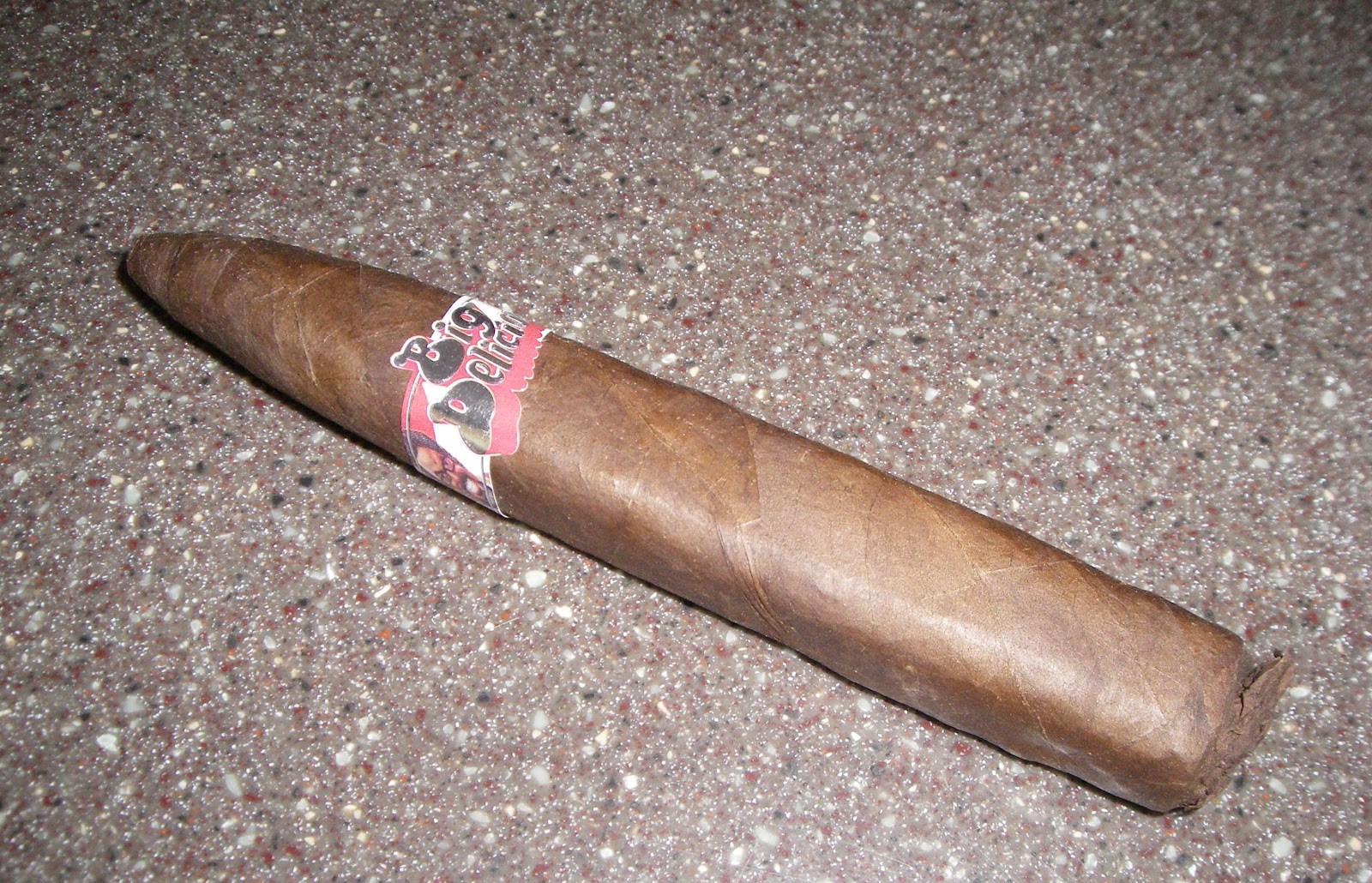 The Room 101 Big Delicious will be a torpedo shaped vitola with a shagged-like footer.

A soft pre-release launch will be done at a February 15, 2013 Room 101 event dinner just prior to Smoke Inn’s 2013 Great Smoke.  The official national launch will be scheduled for April 26th, 2013 at Smoke Inn’s new Boynton Beach location.

The MicroBlend SeriesTM series was launched in late 2010 to commemorate Smoke Inn’s 15th anniversary.  The concept involves Smoke Inn teaming up with some of the biggest names in the cigar industry to produce a one time limited run exclusive to its shop.  There were four cigars that were launched for the anniversary series.  Last year, Smoke Inn made a decision to continue the series.

For completeness, here is the history of the SmokeInn MicroBlend Series: