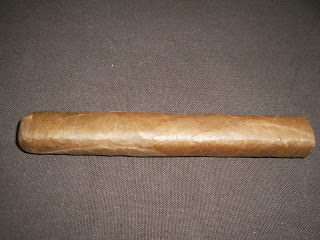 The cigar will be a Nicaraguan puro featuring 100% Aganorsa leaf tobacco.  The cigar will come in one size, a 6 x 54 box-press.  The cigars will be packaged 10 per box.  There will be a total of 2,000 boxes made.  Each box will be numbered and signed by Fernandez and Palmer.

The 35th anniversary can be traced back to the founding of Tabacalera Tropical by Pedro Martin in 1978.  Eduardo Fernandez purchased the company from Martin in 2002.

Here a the particulars on the Casa Fernandez Miami 35th Anniversary

As mentioned, the cigar will be a Nicaraguan puro using 100% Aganorsa leaf tobacco.

The Casa Fernandez 35th Anniversary is being launched a single size – a 6 x 54 box-press toro.