Editor’s Corner Volume 3, Number 3: Who are we?

There are lot of things we try to do differently.  These are things that we hope make a difference in the experience when you visit our brands.  Some of these items you might know, and some may be news to you.  Thank you to the readers and viewers for your support.

The Cigar Coop brand provides “365 day a year” coverage.  That means we publish every day.  There aren’t off-days, and our content is never back-dated.  We also publish weekends, Thanksgiving, Christmas – with no filler material at all.  As of today, Cigar Coop has published 579 consecutive days.  In January 2013, we added our weekly cigar round-up on Saturdays now known as the “Cigar Industry Report”.  This round-up encompasses both brands and has never missed a Saturday publishing since its inception.

Both our brands focus much around “original content”. In particular, last year Cigar Coop made a decision to stop the “re-posting” of most press releases.  Instead, we work press releases into our own articles, incorporating the important parts and putting it more in-line with our format.  As we mentioned, our content is our own, and by no means are there days of “filler”.

Our Stogie Geeks podcast currently has a headcount of seven people.  It’s not just the four co-hosts.  We have a show producer and two audio/visual engineers.  Kudos to our producer Rob and our engineers Steve and Steve.  Their work behind the scenes is so critical into bringing you the show and the final product.  We are also adding another studio engineer to the show that will bring the total to eight. 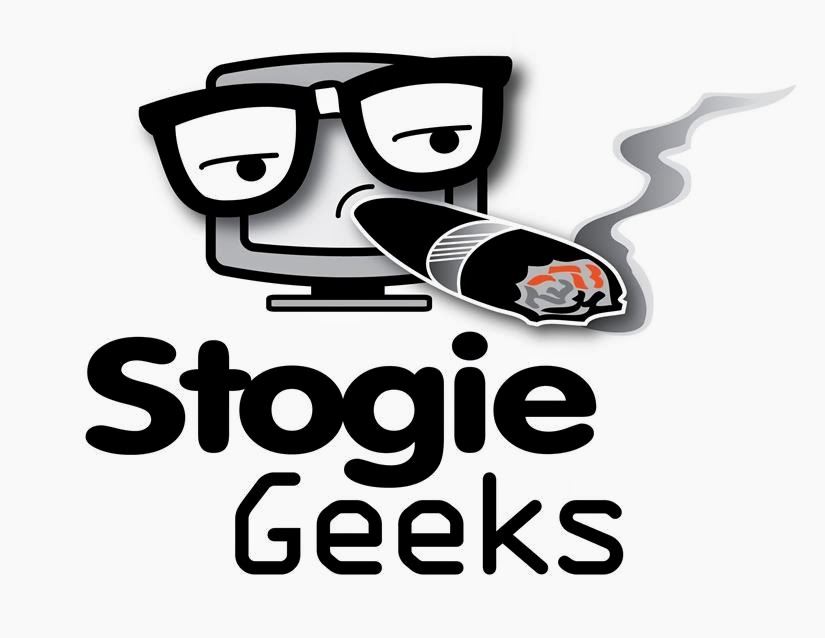 We leverage our own equipment and platform to deliver the Stogie Geeks show.  We recently invested in an upgrade to our Ustream account to eliminate those random commercials during the live program.  The only “commercials” are those of our sponsors, and they allow us to continue to invest in the show. Our main operations in Rhode Island use the latest in cameras and audio mixing equipment.  We have also announced we are now leasing new studio space for our Rhode Island Operations starting on February 6th.

We broadcast our live show on Cigar Federation.  Another media source has inaccurately painted our relationship with Cigar Federation, so this is a good time to clear it up if there is confusion. We simply provide the live broadcast of Stogie Geeks to the Cigar Federation as what we feel is a goodwill gesture to the cigar industry.  The show’s infrastructure is ours, paid for by us.The editorial content is ours and nobody outside Cigar Coop / Stogie Geeks has a say over that.  We do benefit from tapping into their social media platform (chat, forums, etc), but we are a not a part of their team, nor have any input to their brand and operations.

In terms of our content, our repository of information is enormous. Bringing Cigar Coop and Stogie Geeks together has been an evolutionary process and when we announced our merger, we believe it to be the largest in the history of online media in terms of content.  This month we will be closing in on 700 in-depth reviews on the Cigar Coop brand and 1000 mini-reviews on our Stogie Geeks Stogie Feed.  We’ve started the integration process and expect to announce and implement a lot more this year – including plans for a single web-site in 2014.

We review cigars:  We are happy to review cigars in depth on Cigar Coop and/or feature them in our mini-reviews as a part of the Stogie Feed on the podcast.  If it’s a premium hand-rolled cigar, we review it.  We never concern ourselves with being first and never put stipulations on a manufacturer for conditions. We do give priority when cigars are reviewed based on sponsors, samples received, and new market releases.We aren’t worried about being first or last with a review.  We just want to share the information in the most effective manner possible.

On behalf of our team, I say thank you for giving us the opportunity to bring you what I term a cigar media ecosystem like no other.