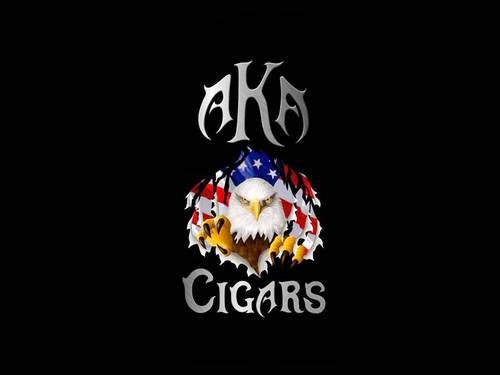 Jay Lundy, owner of AKA Cigars was a guest on the 2/27/14 edition of Cigar Chat and confirmed the AKA Nth Degree Lancero is currently in production.  The cigar will be a limited production release. The plan is to release this cigar sometime in the next two to three months.

The name of the AKA Nth Degree Lancero has still yet to be released.  The company is known to give specify names to their lanceros.  The lancero will become the seventh frontmark in the AKA Nth Degree line.  Lundy mentioned about 75 boxes will be prodded.