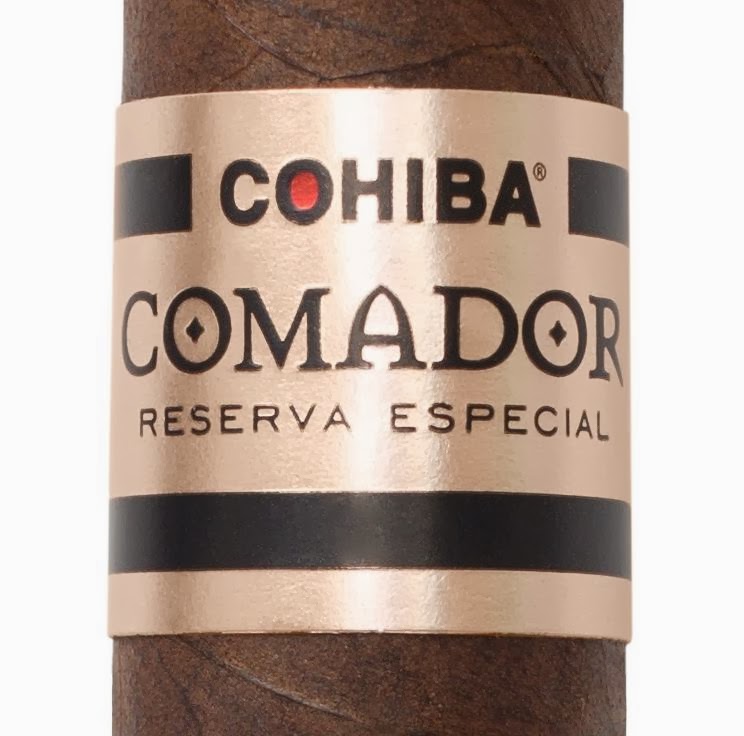 The Cohiba Comador, a line of cigars done in collaboration between General Cigar Company’s Cohiba brand and musician Shawn “Jay Z” Carter will be adding two new sizes. This will bring the total number of vitolas to three. The cigars are now also being offered in standard 20 count boxes and have begun going to retailers nationwide.

The cigar had previously only been offered in one size, a 6 x 52 toro.  It was also only available in high-end premium packaging options. It had also only been available on a limited basis through Club Macanudo (New York), 40/40 Club (New York), Barney’s, and for direct purchase.

Blend ProfileThe cigar is made in the Dominican Republic by the Cohiba Master Blender team.  Comador says that all of the tobaccos are proprietary.  All of the tobaccos (including the Connecticut wrapper which is shipped to the Dominican Republic) undergo a proprietary aging process lasting four years, including a final year in Dominican rum barrelsWrapper: Connecticut Grown Havana SeedBinder/Filler: Includes Caribbean and Central American Tobaccos.Vitolas Available