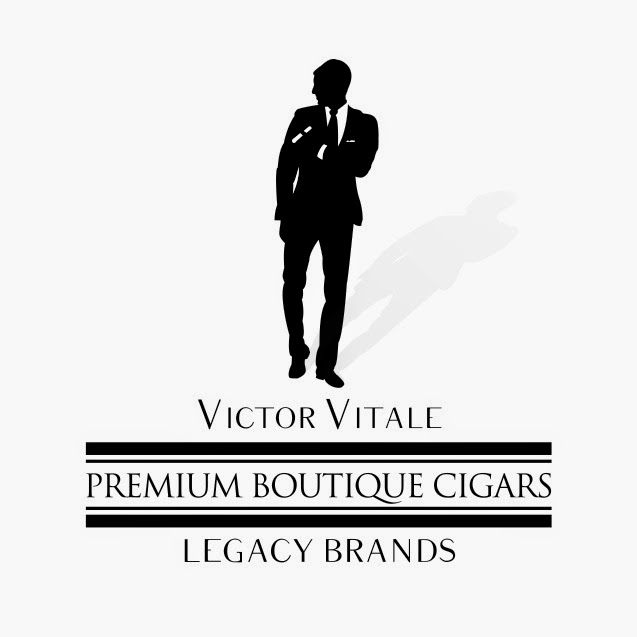 Victor Vitale of Legacy Brands was a guest on the 6/3/14 edition of Cigar Chat and broke news of a new release coming under the Tortuga brand.  The Tortuga 215 Coyote Negro will introduce a Brazilian Mata Fina wrapper blend to the line and will be available in two sizes.  A pre-release of one of belicoso size will be made available to the Cigar Federation Store’s Cigar of the Month Club as a part of their June shipment.  A full launch is being planned for the 2014 IPCPR Trade Show.

Vitale said the tobaccos in the blend are similar to what is in the original Tortuga 215 Reserva but with some slight differences.

Consistent with the Tortuga line, the Tortuga 215 Coyote Negro will be a small batch “limited production” release.

In terms of choosing the name Coyote Negro.  Vitale said that he wanted to mix things up and make a name more “fun”‘ as opposed to the traditional name he has recently been using.  “I chose something that was rare…it’s the black coyote, it’s rare,” said Vitale on Cigar Chat.

In addition to the Belicoso, a second vitola will be announced at the 2014 IPCPR Trade Show.