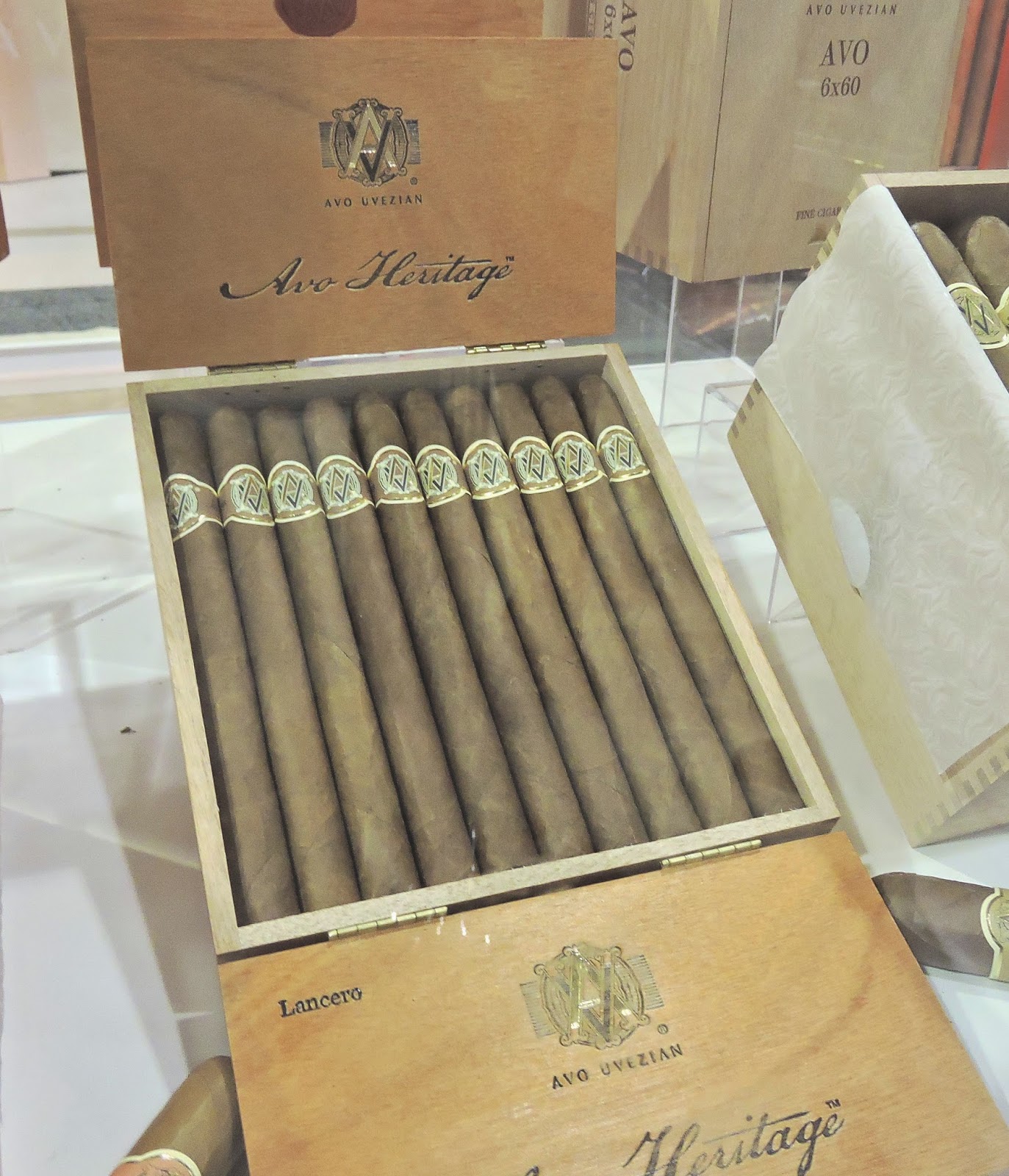 The Avo Heritage Lancero will be a limited production blend, with 2,500 twenty-count boxes produced in 2014. Pricing is expected at $8.25 per cigar.

Avo Cigars announced extensions to three of its lines.  In addition to the Avo Heritage Lancero, the Avo XO Toro and Avo Classic 6 x 60 were also announced.

At a glance, here is a look at the Avo Heritage line: