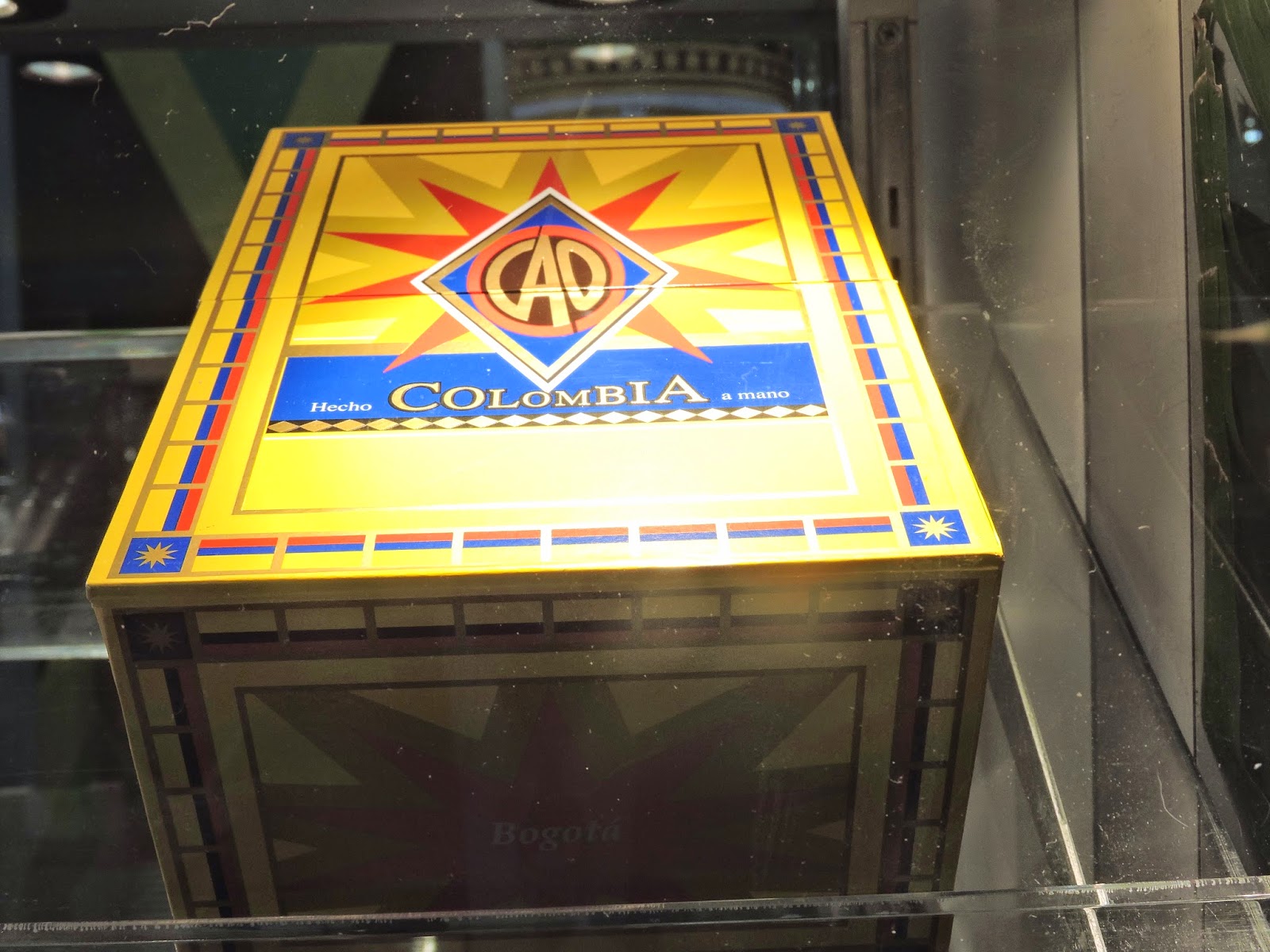 For the past few weeks CAO has hinted about a new edition to its World Blend Series.  The CAO Colombia is set to become a regular production offering and take its place among such offerings as CAO America, CAO Brazlia, and CAO Italia. The announcement of the CAO Colombia came at the 2014 IPCPR Trade Show.

The new CAO Colombia uses a varietal of Cuban seed tobacco grown in Colombia called Ice Mazinga.   This tobacco is grown in an isolated mountainous region of Colombia near the Carribbean coast and for the past 15 years a family of farmers has attended to it.

Rodriguez said in a press release, “We created the blend for CAO Colombia by experimenting with tobaccos used in the successful ‘Escaparate’ blend. We especially liked the way the Colombian tobacco was complemented by a touch of Brazilian Mata Fina. With a Nicaraguan Jamastran wrapper and Cameroon binder, CAO Colombia delivers a unique flavor experience unlike anything else we’ve ever released. We think it’s the perfect cigar to introduce the world to Colombian tobacco.”

At a glance, let’s take a closer look at the CAO Colombina 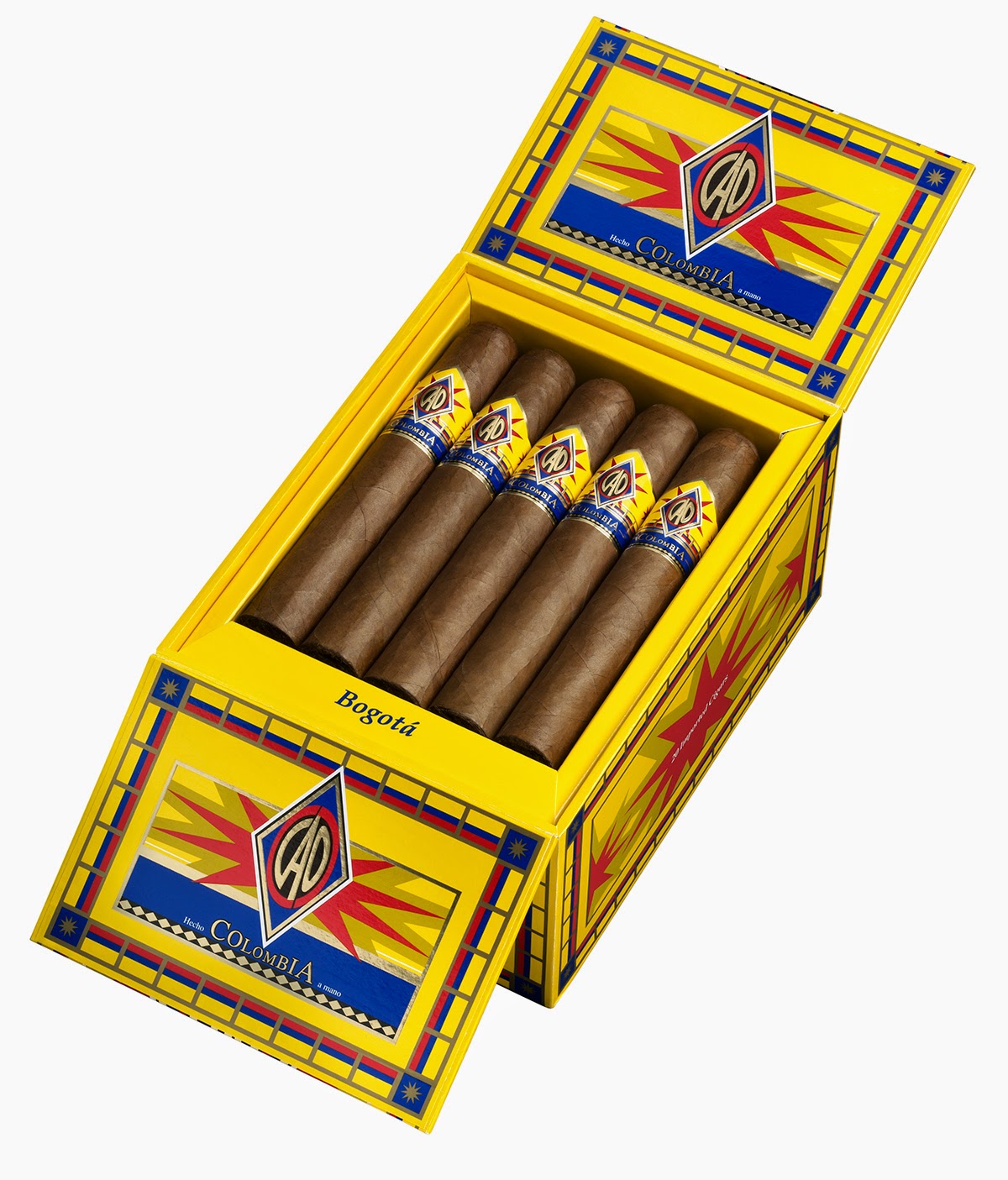