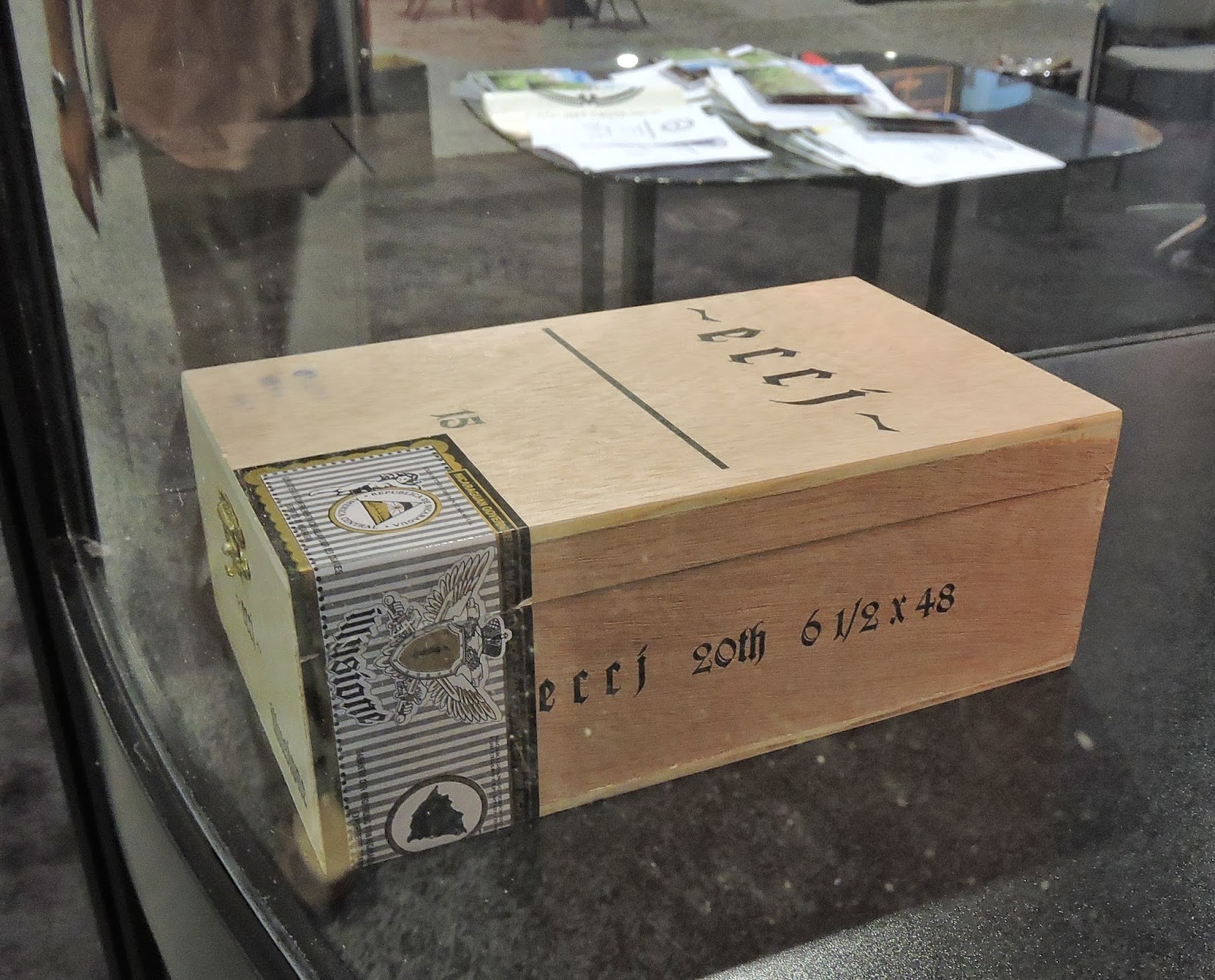 For the Illusione ~eccj~ 20th, this time Giolito introduces a 6 1/2 x 48 vitola.  The blend has been optimized to suit the new size.

Giolito said plans are to launch the Illusione ~eccj~ 20th in the September timeframe – coinciding with the Inter-Tabac expo in Dortmund Germany.

At a glance, here is a look at the Illusione ~eccj~ 20th: