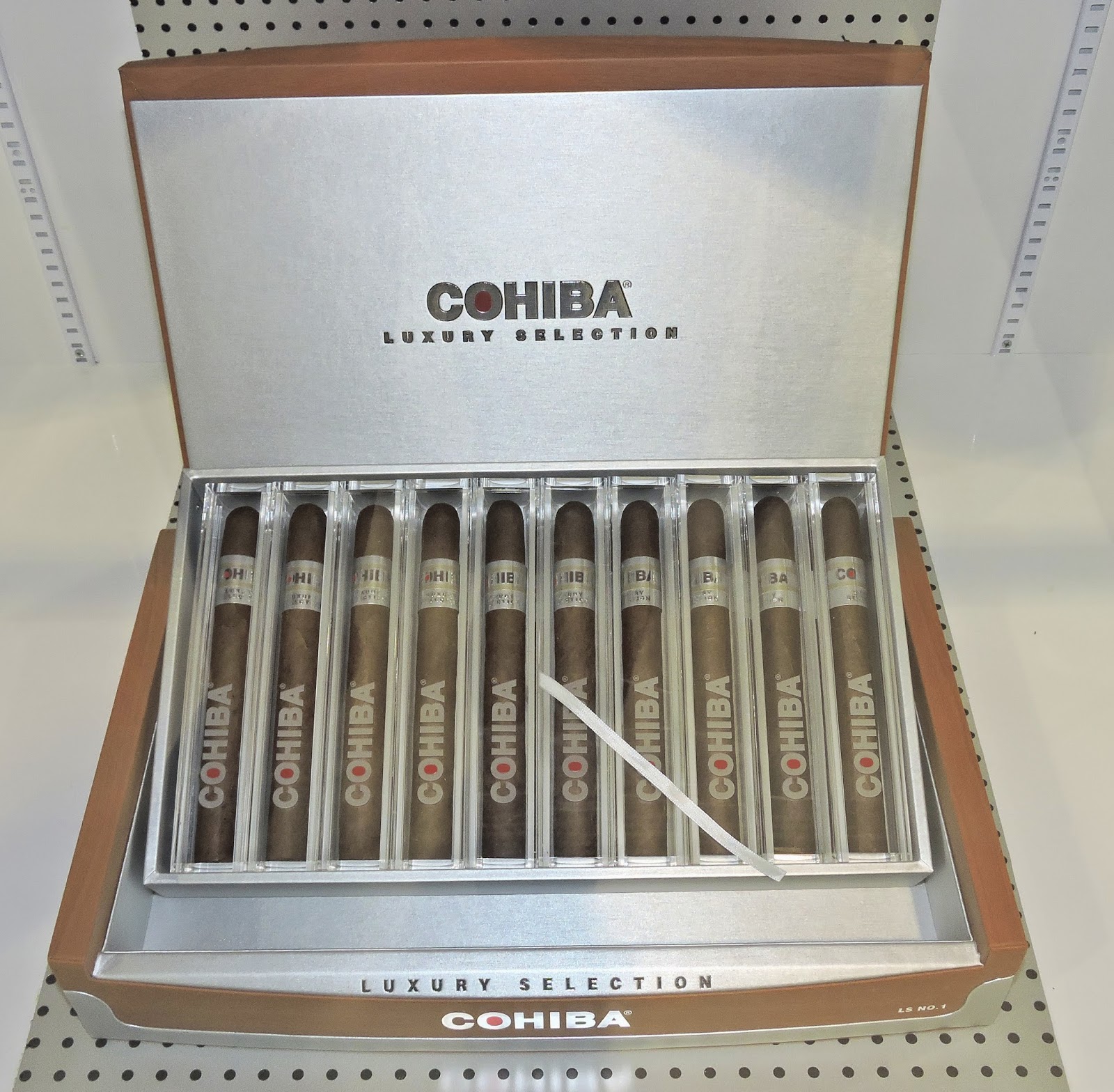 At the 2014 IPCPR Trade Show, General Cigar Company once again led the way in terms of the most new product releases.  For 2014, there seemed to be some considerable focus on the Cohiba brand.  The Cohiba Luxury Selection is one of two new lines introduced by Cohiba (the other being Cohiba Nicaragua) at the 2014 IPCPR Trade Show.  The Cohiba Luxury Selection is meant to be a limited production by Cohiba.  It is also meant to be the most ultra-premium offering to date by the Cohiba brand.

The cigar features a special Cameroon wrapper grown by the Meerapfel family.  The Meerapfels have been growing tobacco in Africa for over five generations. The Cohiba Luxury selection features a rare tobacco varietal for the wrapper known as Merrapfel African gold. This wrapper is grown in the African forest of Kadei (which is the second most densely populated forest in the world). The tobacco is then aged five years.In addition, each leaf in the Cohiba Luxury Selection is rum fermented for a minimum of six months.

Each cigar is also packaged in an individual acrylic tube.  The price point will be $40.00

At a glance here is a look at the Cohiba Luxury Selection: 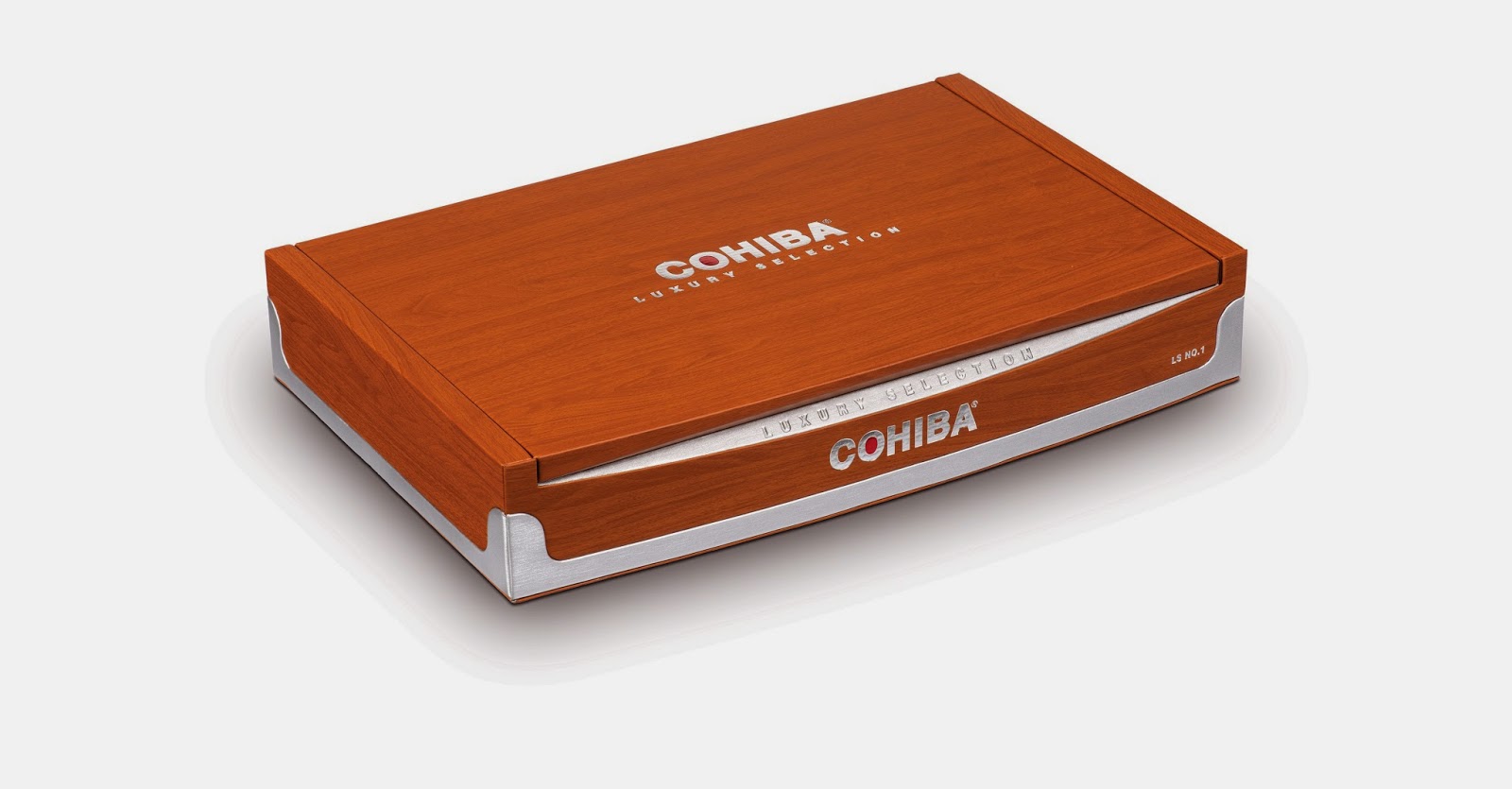 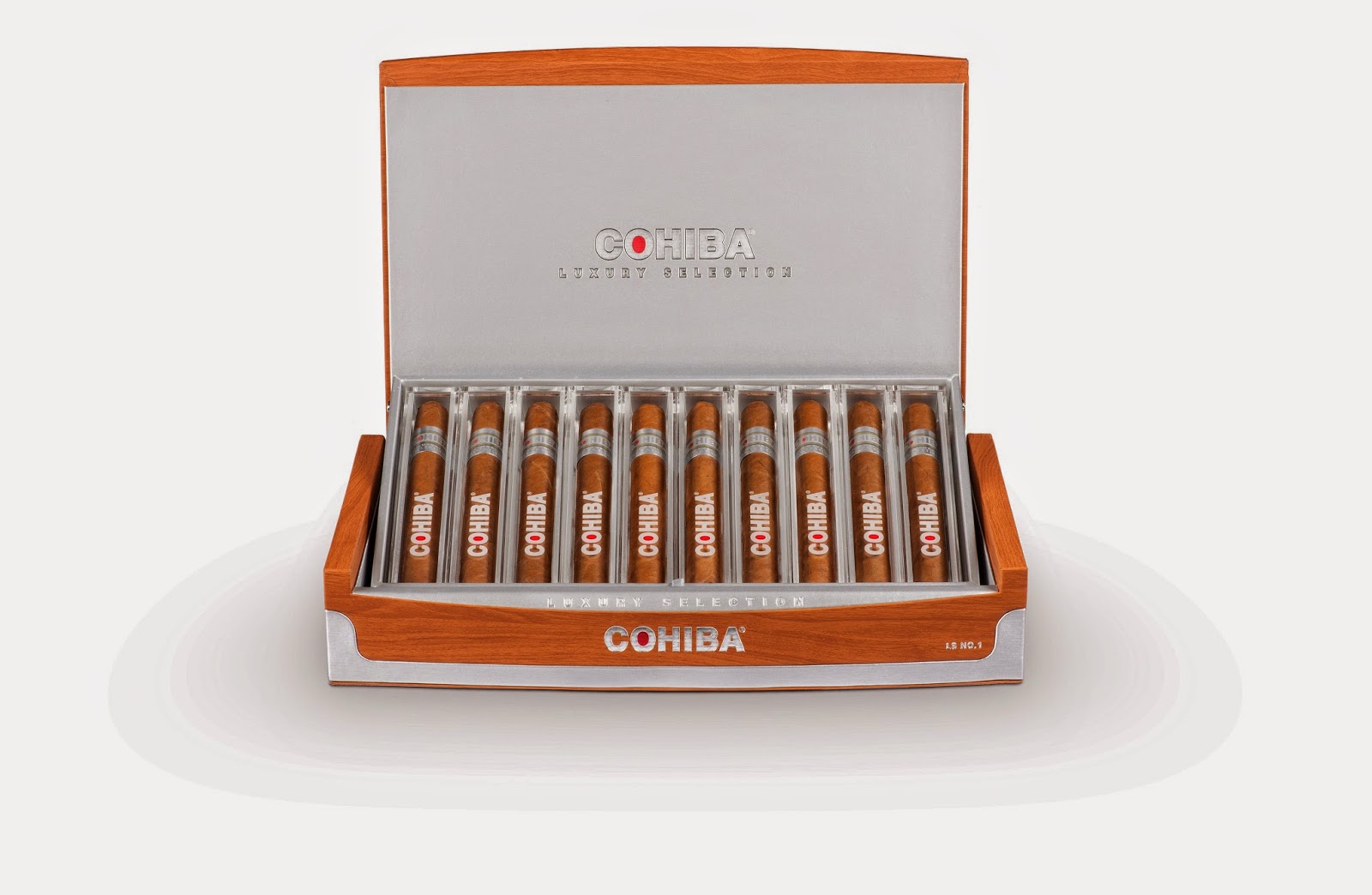 The Cohiba Luxury Selection is made in one size (7 1/4 x 52). The tubes will be packaged ten count boxes.  A total of 500 boxes is being produced.