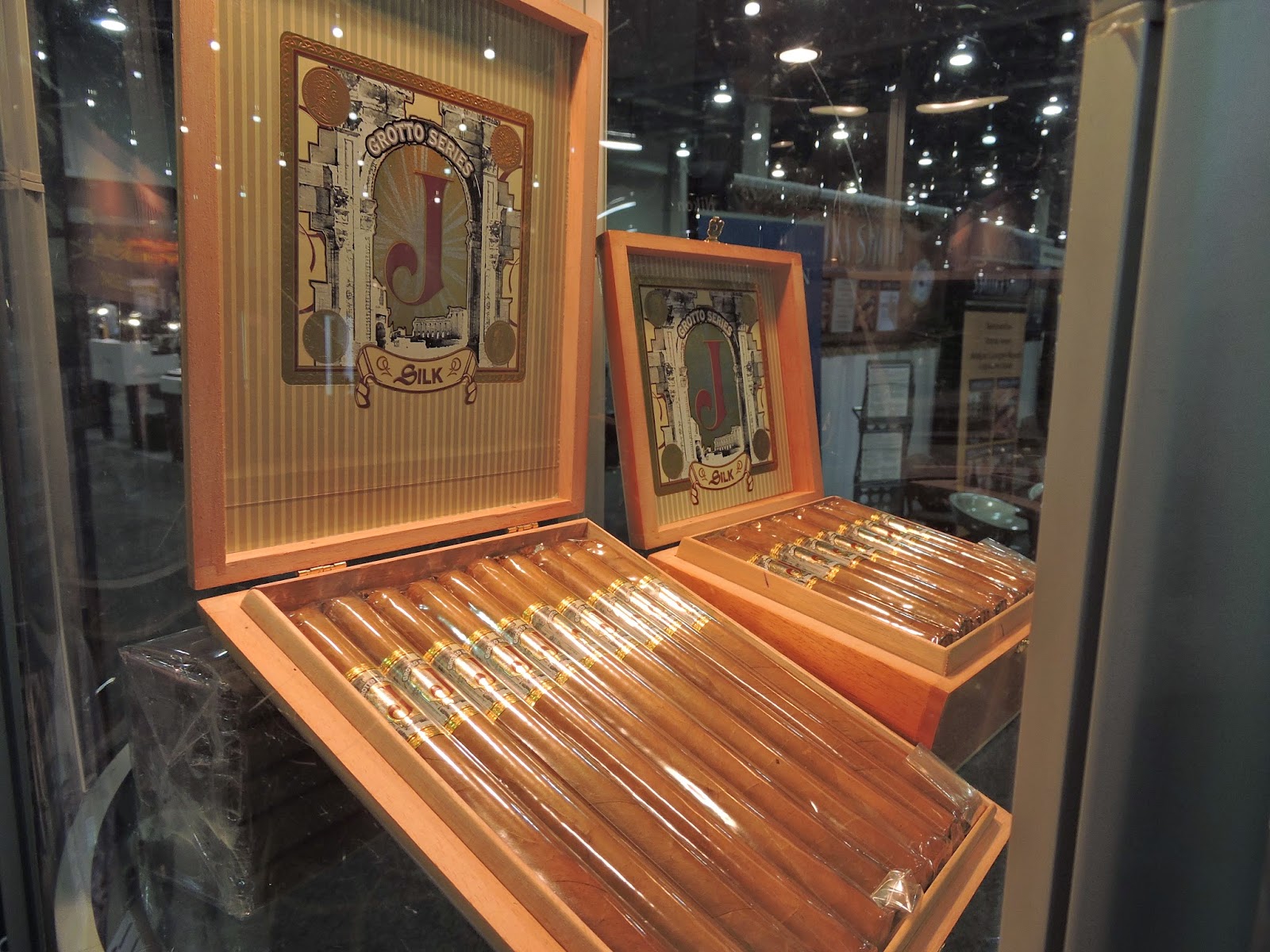 The J. Grotto Silk line made its debut back in 2012.  This line would add an Ecuadorian Connecticut wrapped multi-national blend into owner Paul Joyal’s portfolio.  Back when the Silk line was launched, Joyal provided some context in terms of how he came up with the name:

“I was test-smoking samples for our new J. Grotto Connecticut boutique cigar, the latest addition to our two previous cigars in the line. “Suddenly, the word ‘Silk’ came to mind.  I realized it was the perfect name to describe this cigar … the wrapper’s silky smooth feel and appearance, along with its flavor … fragrant and delicate, but with a surprising fullness of lush flavor nuances.” 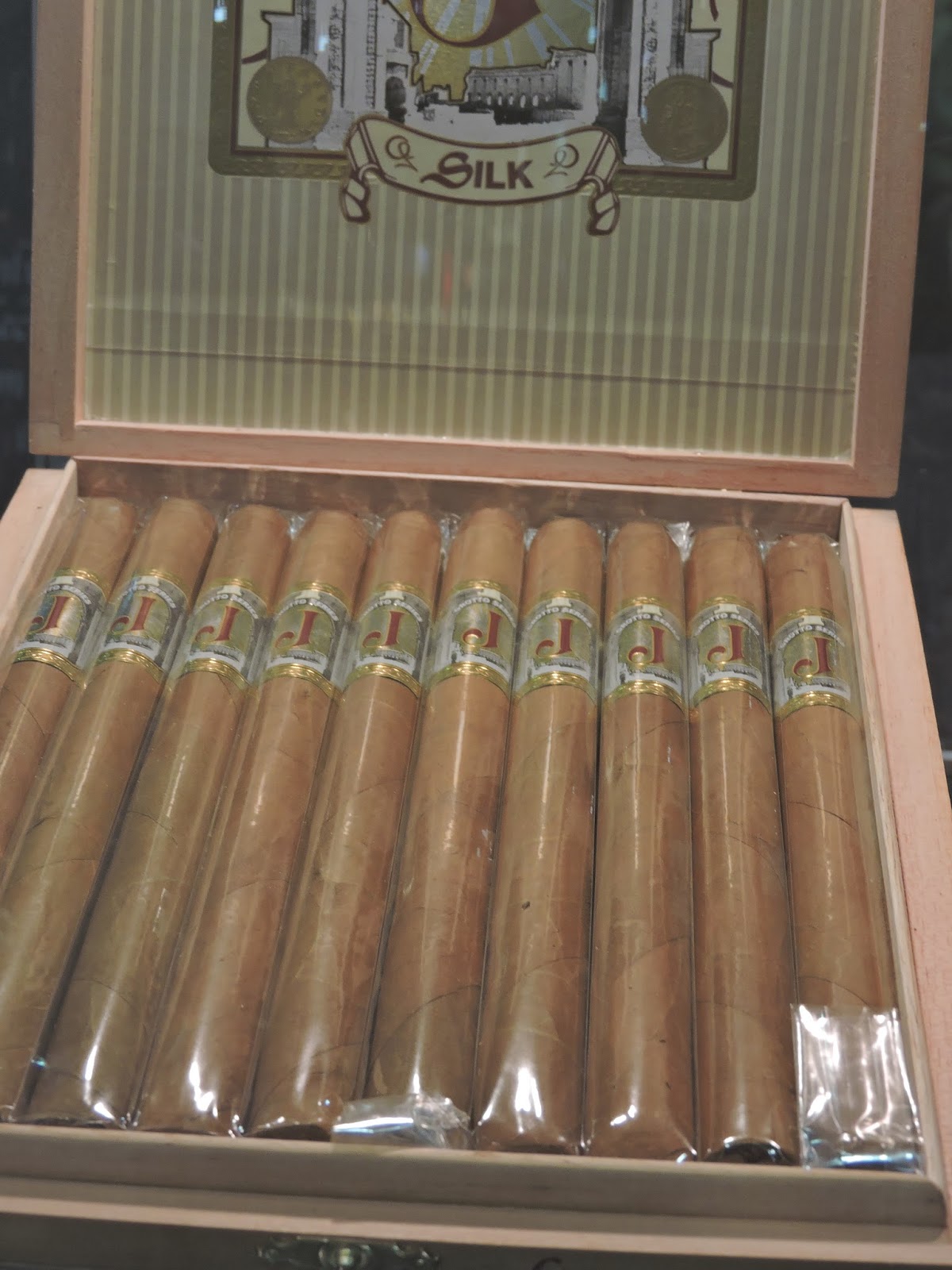 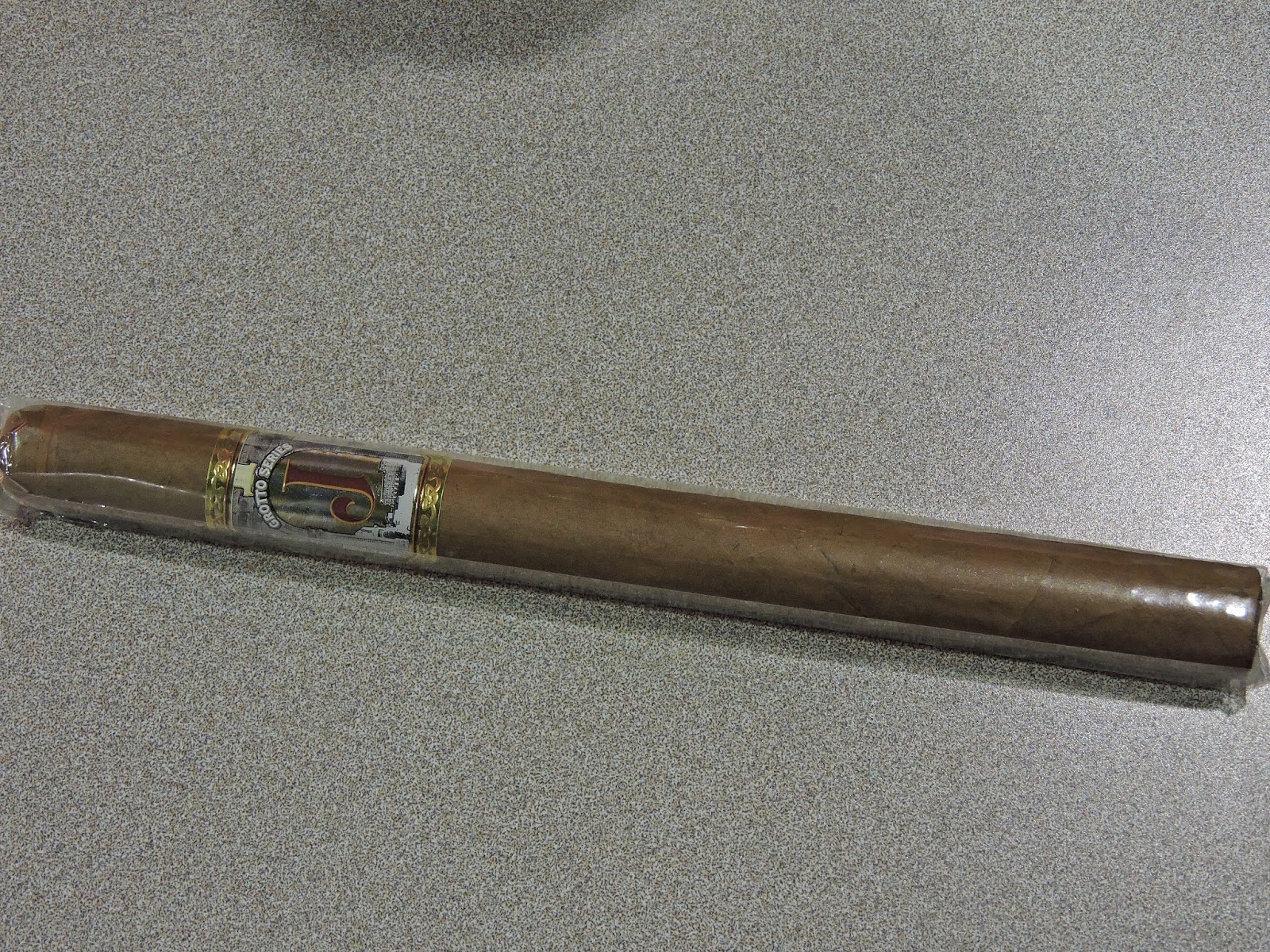 The cigar is made at the Raices Cubanas factory in Honduras.

The J. Grotto Silk comes now has five frontmarks.  The Silk Lancero has a SRP of $7.99 per cigar.  While the other sizes of the Silk line come in 20 count boxes, the Silk Lancero comes in boxes o 10.