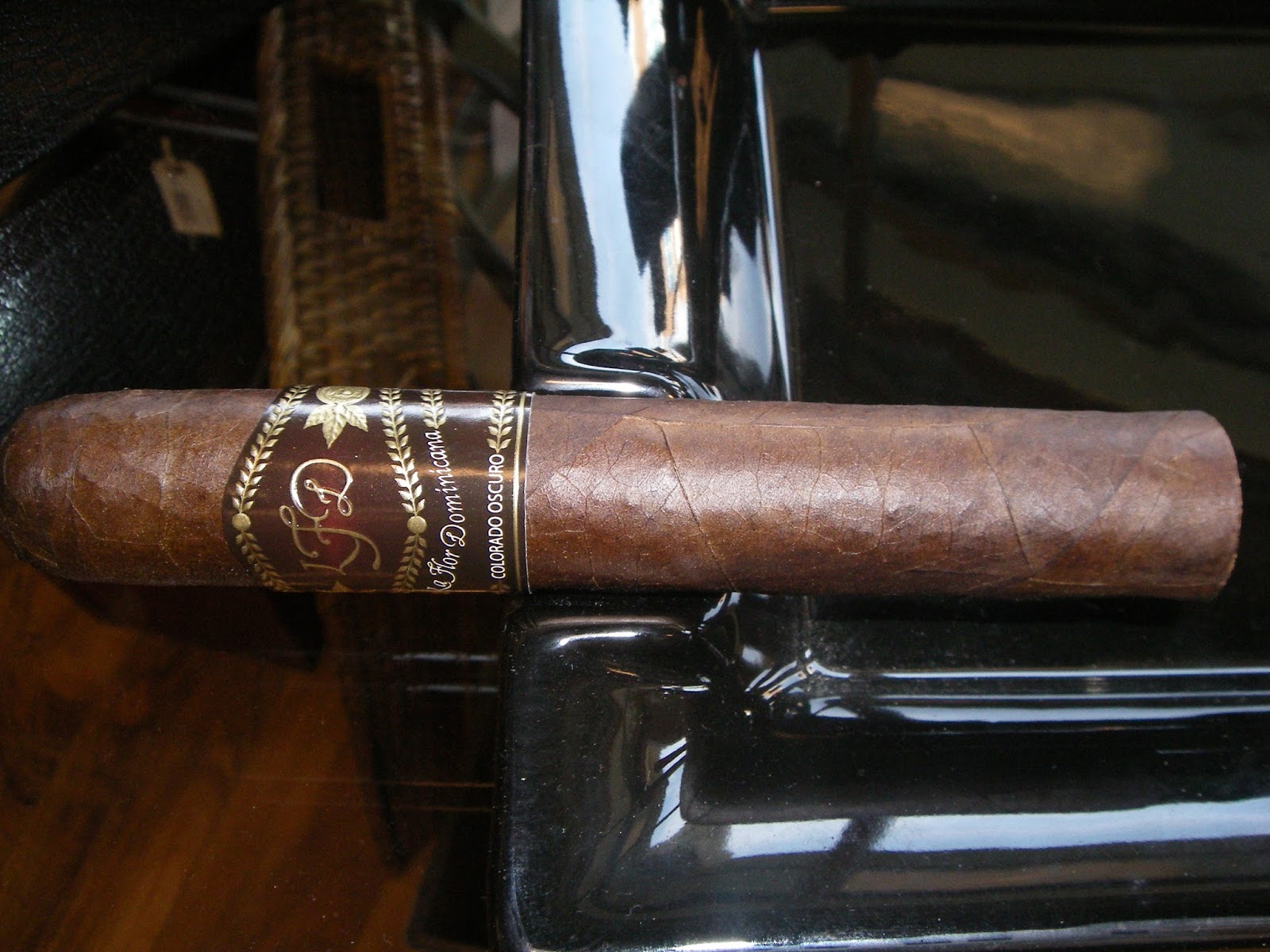 For the fourth consecutive year, La Flor Dominicana will make available its Colorado Oscuro blend. As has been the case with the previous releases, the cigar will be launch will occur at the IPCPR Trade Show which begins in Las Vegas on July 20th. 2014.

It was at the 2011 IPCPR Trade Show where La Flor Dominicana launched the first LFD Colorado Oscuro.  It returned in 2012 and 2013 The cigar has always been positioned as a limited production cigar that would also ship on a limited basis.

At a glance here is a look of the LFD Colorado Oscuro:

There are no changes to the blend or the sizes to this year’s release of the Colorado Oscuro.

The La Flor Dominicana Colorado Oscuro will still come in cabinet boxes of 50.  It will feature the same sizes as previous years.