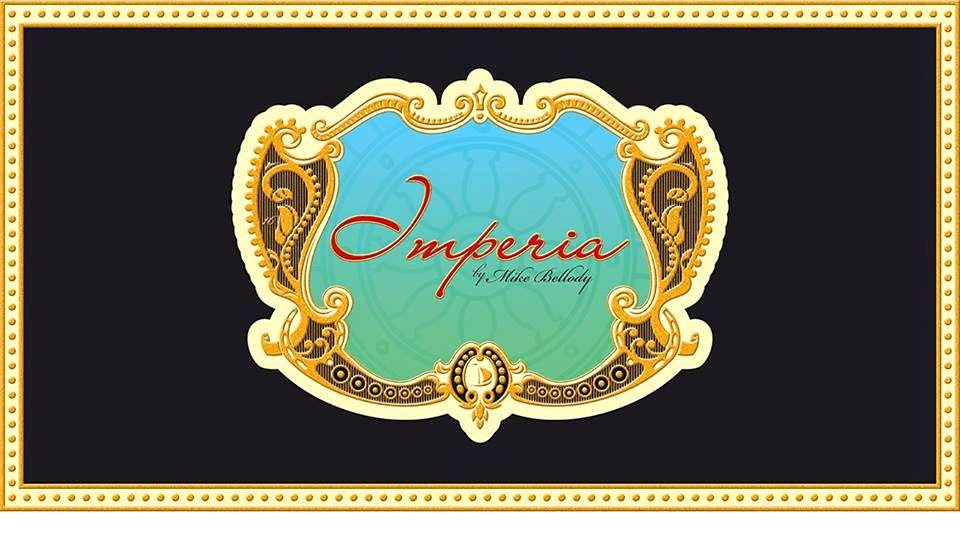 According to a Facebook post by the company, the cigars have been rolled and have been resting in the aging room at the Quesada factory.  The company said release delays were due a delay with band production and box labels.  MLB Cigar Ventures expects completion of those items by 8/25, by which the banding and boxing process will begin with shipment to the company’s warehouse to follow.

It was last September when MLB Cigar Ventures was announced by Bellody.  This past April, the details around Imperia were announced.  The cigar features a Dominican HVA wrapper, a Dominican binder, and a mix of Dominican and Nicaraguan fillers.  At the time four sizes were planned: 5 1/2 x 43, 5 x 52,  6 x 50, and 6 x 60.

Prior to launching MLB Cigar Ventures, Bellody is best known for his time with Tiant Cigar Group.