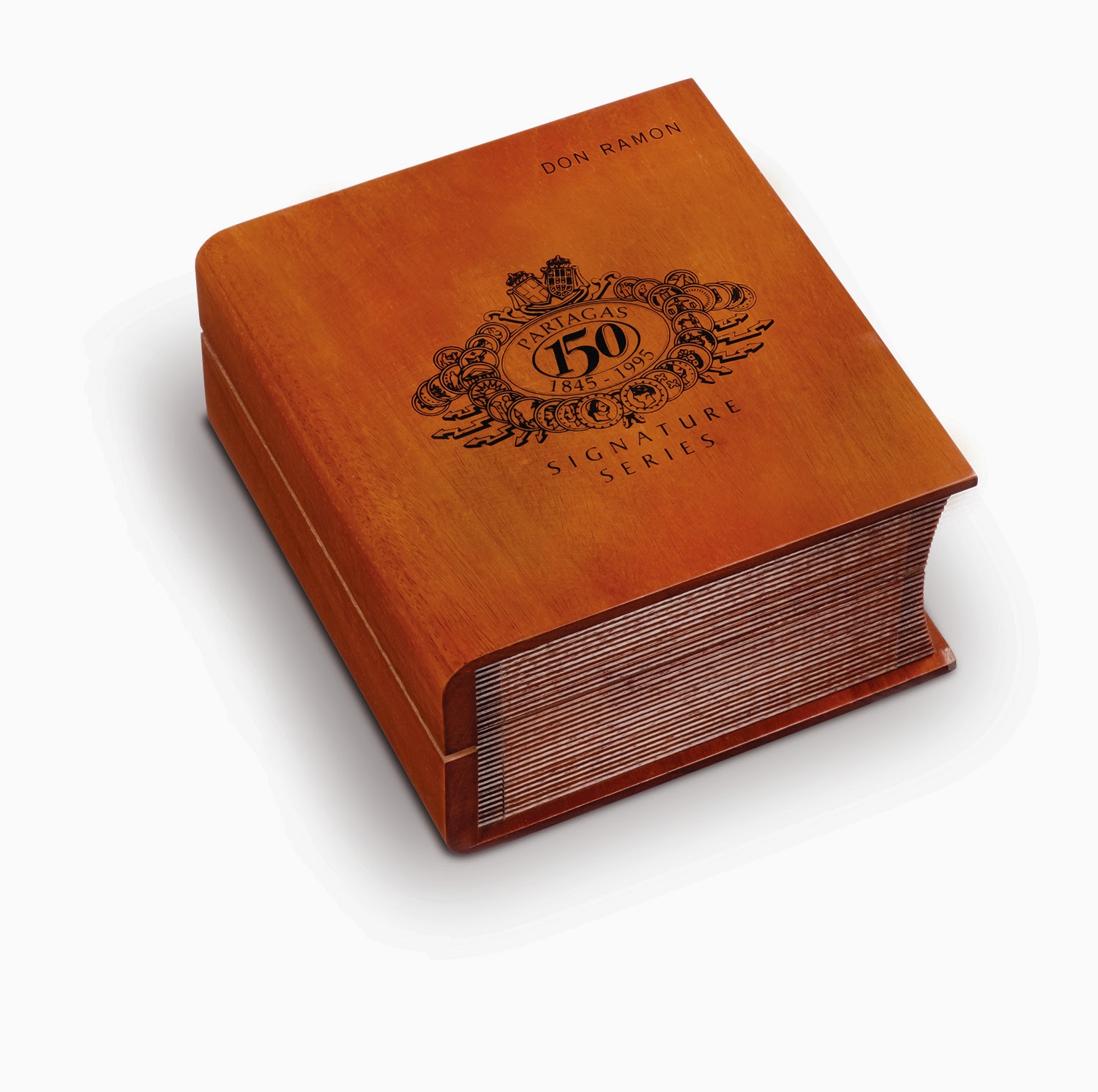 At the 2014 IPCPR Trade Show in Las Vegas, General Cigar Company brought back one of its legendary cigars – the Partagas 150 in the “Don Ramon” frontmark.  This cigar is being brought back for a limited run.

The Partagas 150 Signature Series was originally released in 1995 by master cigar maker Ramon Cifuentes to commemorate the 150th anniversary of the Partagas brand.  The Partagas 150 Signature Series got its reputation from its rare Cameroon wrapper leaf that was harvested from 1977.  Over the years, the cigar has been released using this vintage wrapper in limited quantities in several front marks.  The Don Ramon is a 7 x 52 size. 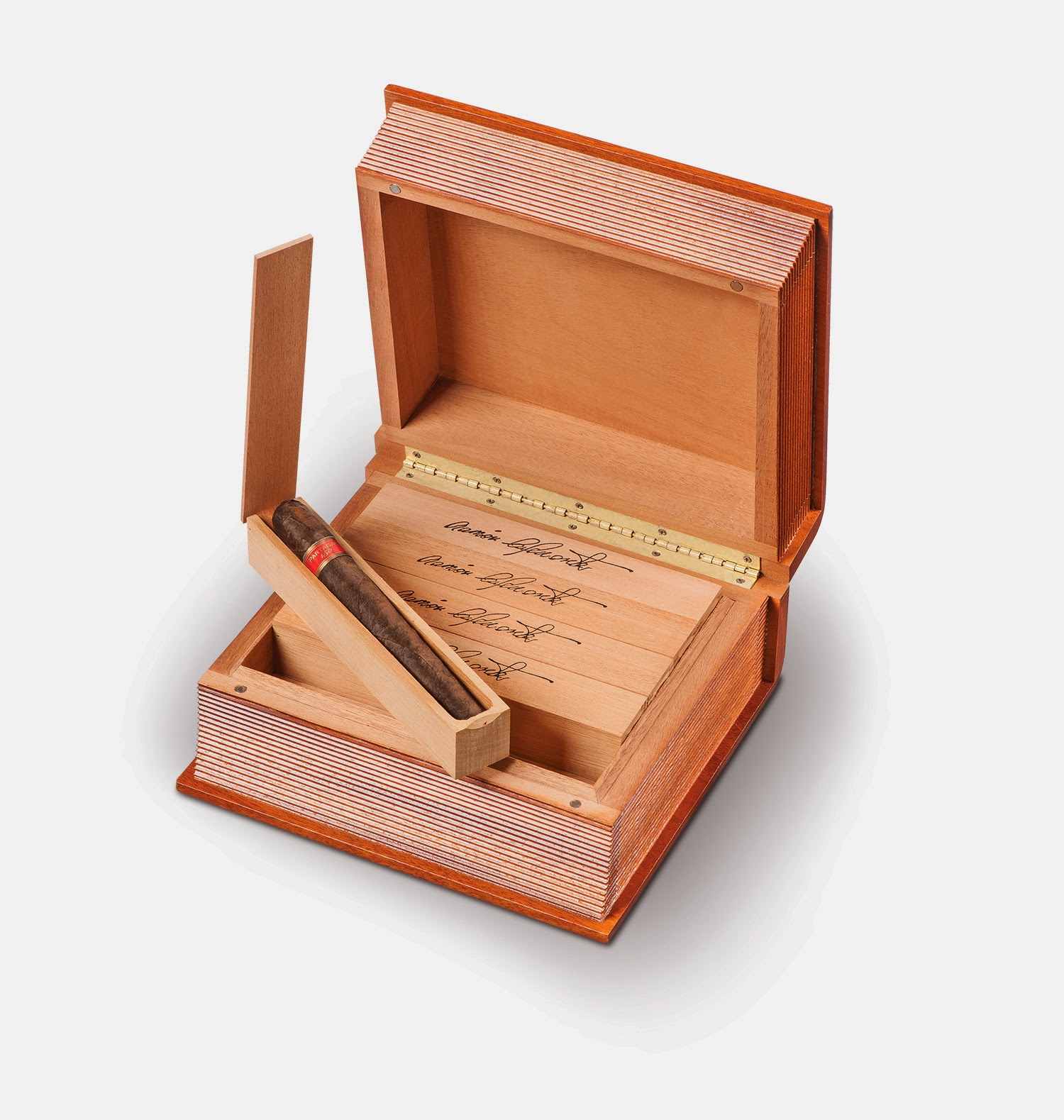 The following are the sizes that have been offered in the Partagas 150 blend: