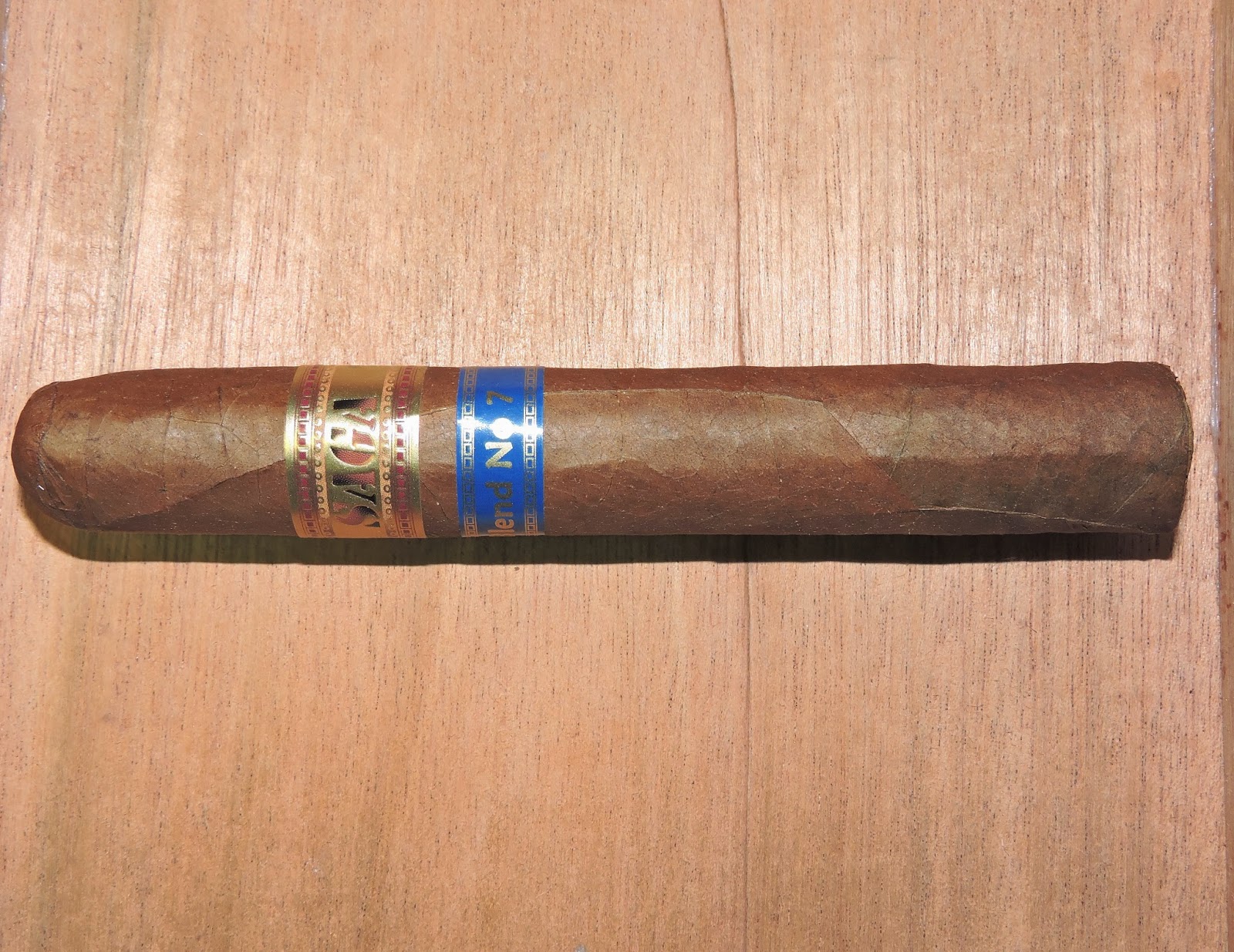 At the 2014 IPCPR, Corporacion Cigar Export, the company run by the Reyes family announced a new line of cigars called Saga. Two blends were showcased at the trade show – the Saga Blend No. 7 and the Saga Golden Age.

Corporacion Cigar Export has a factory located in the Dominican Republic. The factory has recently been known for making such brands as Don Julio, Phil Zanghi’s Debonaire Cigars, and Royal Gold Cigars’ Kismet.

The Saga Blend No. 7 is being launched in three sizes: