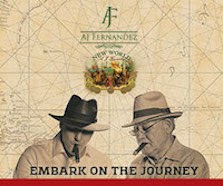 Robbie Streitz, National Sales Manager for A.J. Fernandez Cigars was a featured guest on the Stogie Geeks Third Anniversary Show.  While recapping the success of the company’s new brand, the A.J. Fernandez New World, Streitz said the company is now exploring the possibility of adding another wrapper option in a Connecticut wrapper. 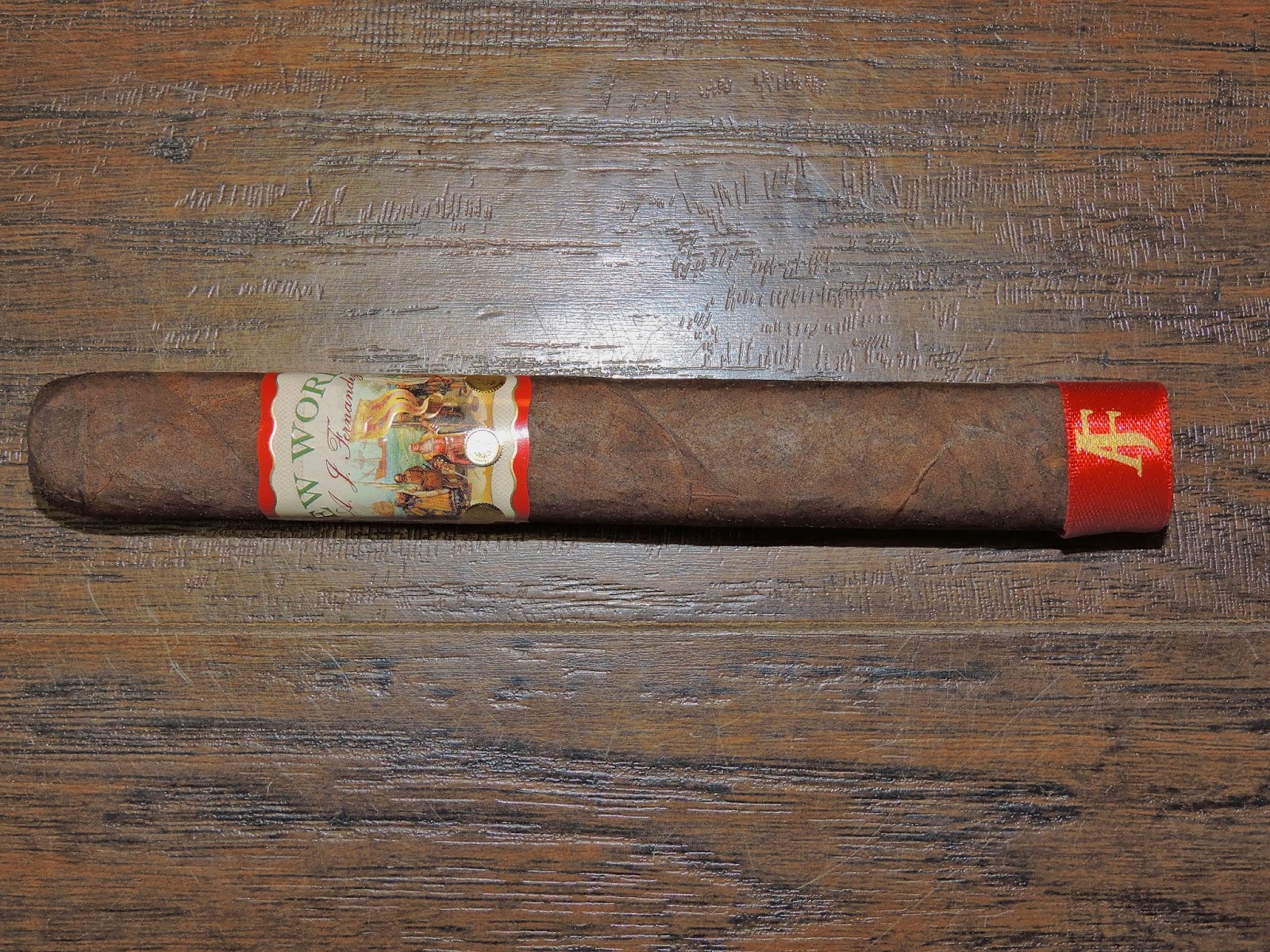 The release of thew New World cigar is significant for two reasons.  First, it marks the first project that master blender and company owner A.J. Fernandez would collaborate with his father, Ismael Fernandez.  Ismael recently came out of retirement after a 17 year stint with Plasencia.  Streitz told us that the New World was a starting point for Ismael to have a long term, integral role with the company.
Secondly, the New World is a value-priced cigar – coming in around $6.00.    The cigar is a Nicaraguan puro with an oscuro wrapper made available in four box-pressed sizes.  The cigar scored a 92 earlier this year on Cigar Coop.
Streitz explained that they didn’t have a cigar in this price point and wanted to provide a value-priced premium cigar as a “gift” back to the retailers and consumers.

The conversation with Streitz is below:

A soft launch of the A.J.Fernandez New World Connecticut will take place on December 1st at Cigar Inn in New York City.  Cigar Aficionado is reporting this will provide the opportunity to get more feedback.  Plans are for a 2015 launch.  The cigar being showcased has a U.S. Connecticut wrapper , a San andres Mexican binder, and filler from Nicaraguan, and Brazil.  It will be available in one size a 5 1/2 x 54 robusto.