“Without a doubt, this is one of the better cigar releases that has been released by not only Cohiba (brand), but by General Cigar Company as a whole..” 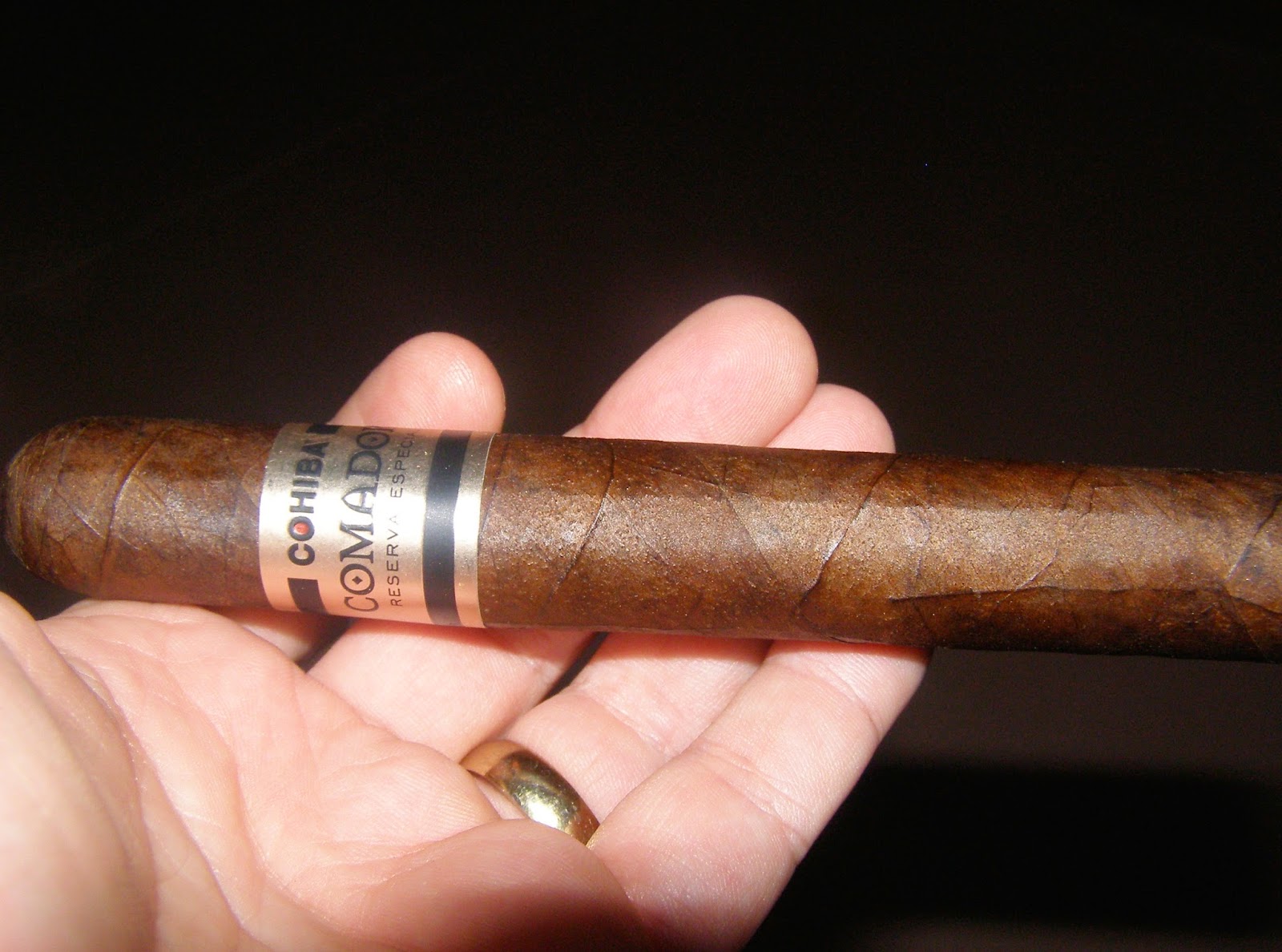 Coming in at #17 is the Cohiba Comador. General Cigar Company returns to the Cigar of the Year Countdown for the first time since 2012, and the company gets its highest placement since 2010. It also gives the Cohiba brand (GCC) its first placement on a Cigar of the Year countdown. The Comador generated considerable attention because it was done as collaboration between General Cigar Company’s Cohiba brand and musician Shawn “Jay Z” Carter. In fact the cigar is being positioned under a spinoff brand called “Comador Cigars”

The Comador was soft-launched toward the end of the 2013, but came within the window of the 2014 Cigar Coop Cigar Year.  A that time, one size (the Toro) cigar was soft-launched in several high end premium packaging options to Barney’s department store as well as Club Macanudo and the 40/40 Club in New York. Those packaging options included a luxury box, a travel humidor, and a full-humidor. This was followed up by a full launch of three vitolas in the middle of 2014 with more traditional packaging.  This is a ultra-premium cigar offering.  Even with the traditional packaging, the Toro has a price point in the $20.00 range. 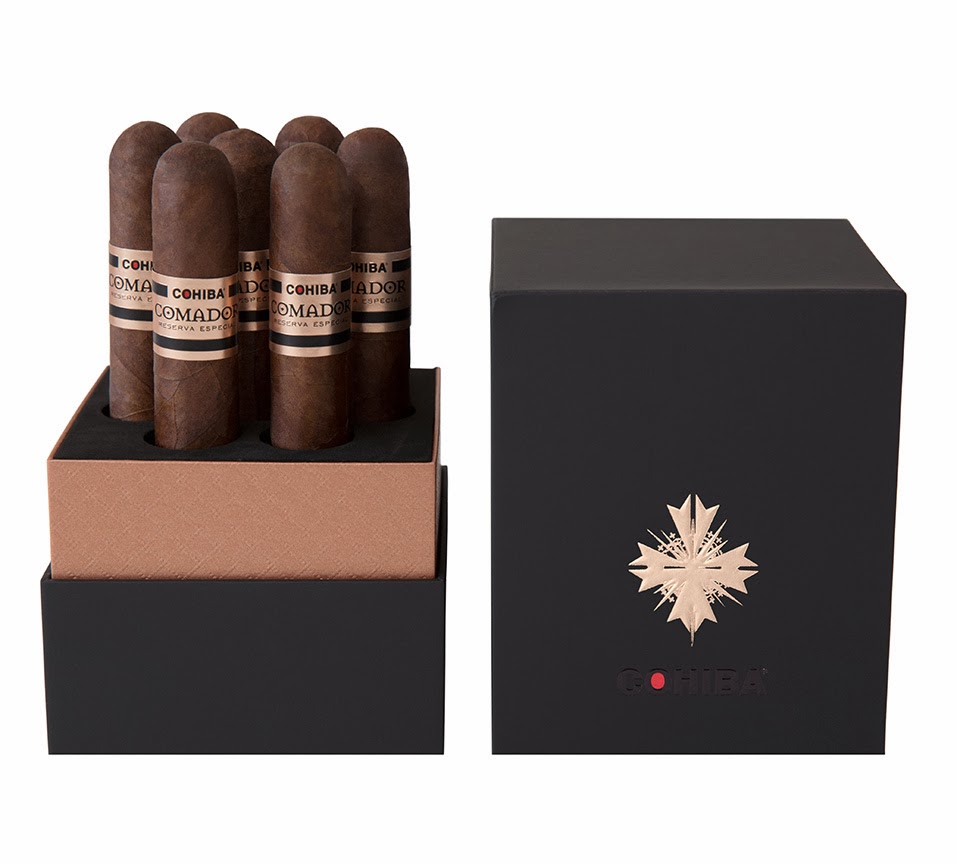 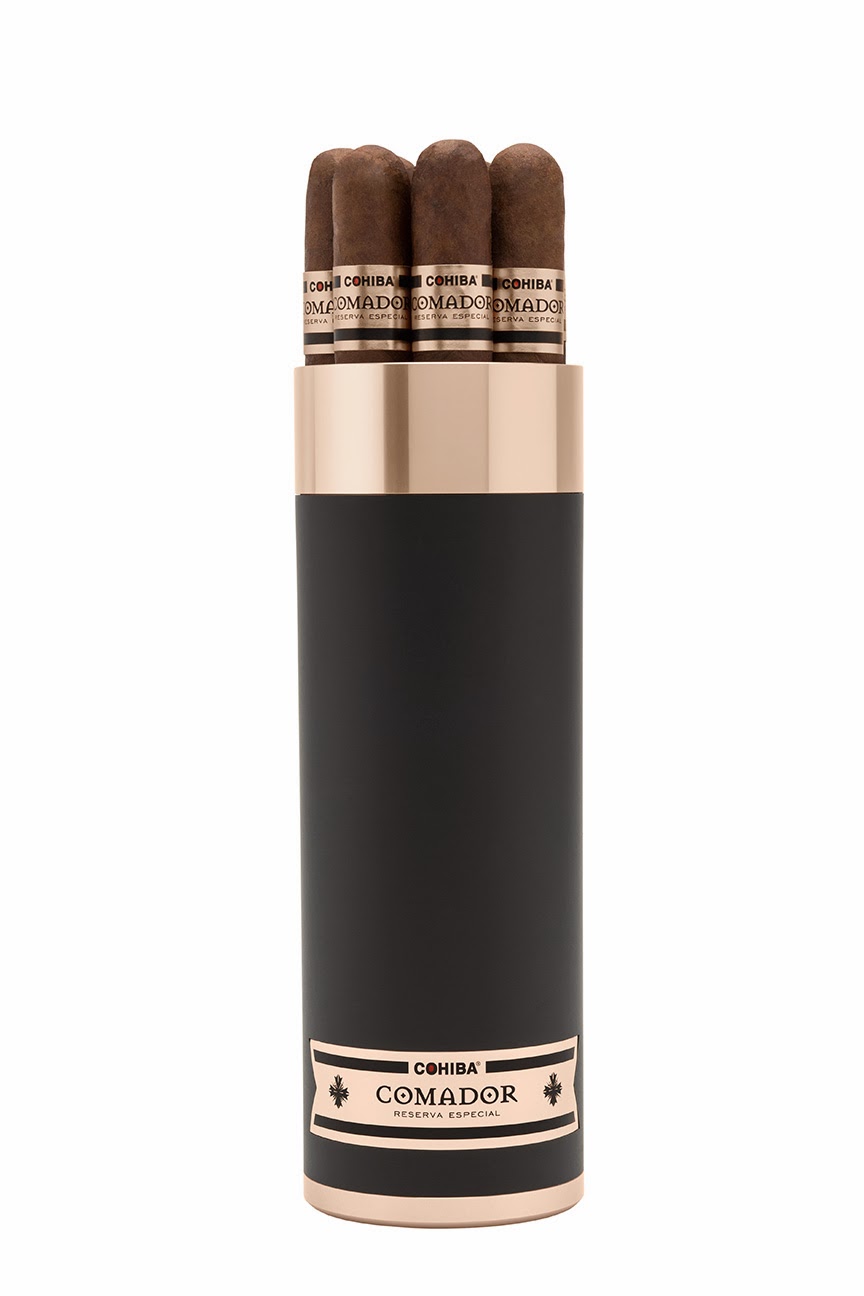 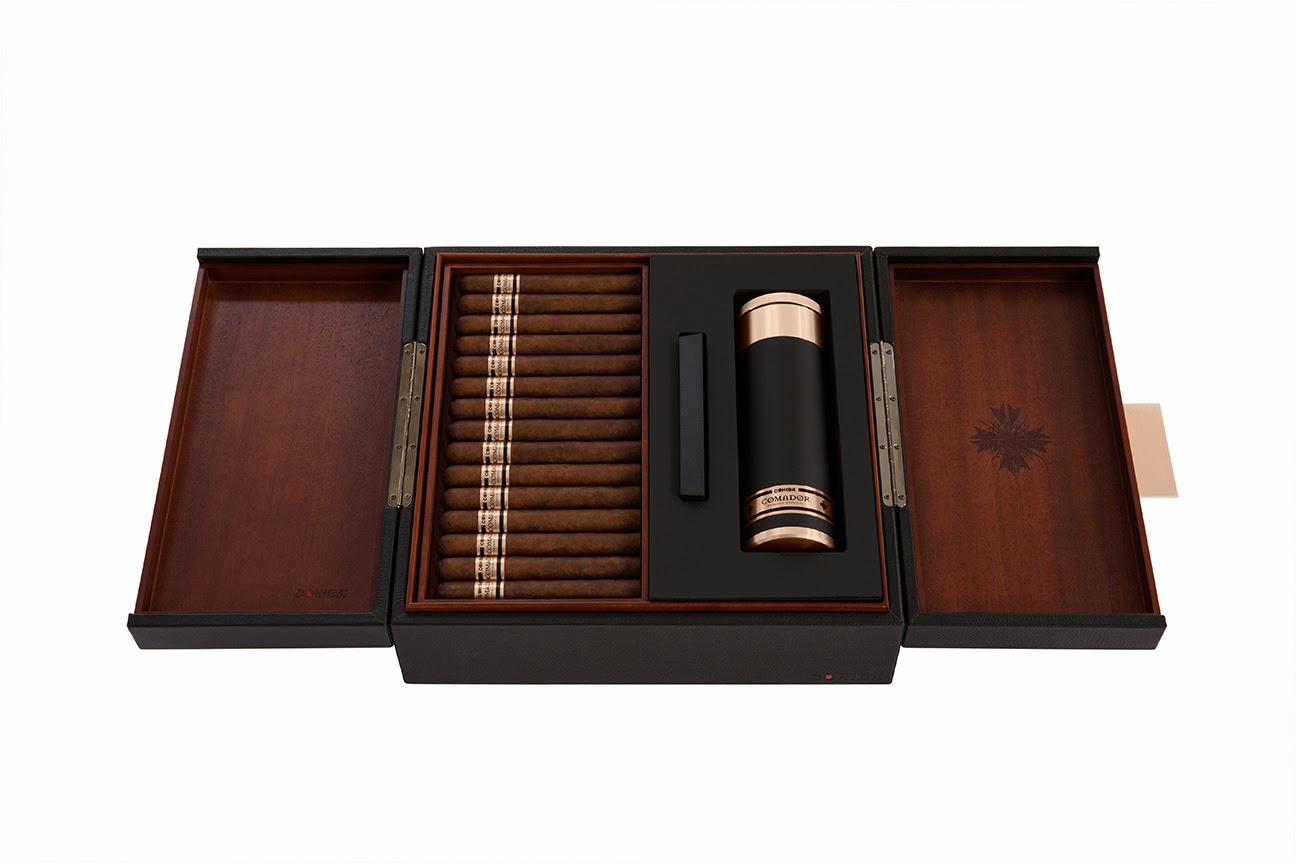 This cigar has tons of flavor. It has notes of leather, cocoa, pepper, and actually has a little bit of the “au jus” flavor on the finish. It is a well balanced medium to full strength, medium to full-bodied cigar. The construction on this cigar was exceptional – something that I would expect on a cigar.

While the price point assessed this cigar as a box split, the cigar on its own merit is spectacular. This is definitely a cigar worthy of being Top 20.

Click here for our detailed assessment of the Cohiba Comador.