“I found that the quality of the flavors delivered was what was most important here…this is an outstanding cigar and one that is easily a box worthy selection.” 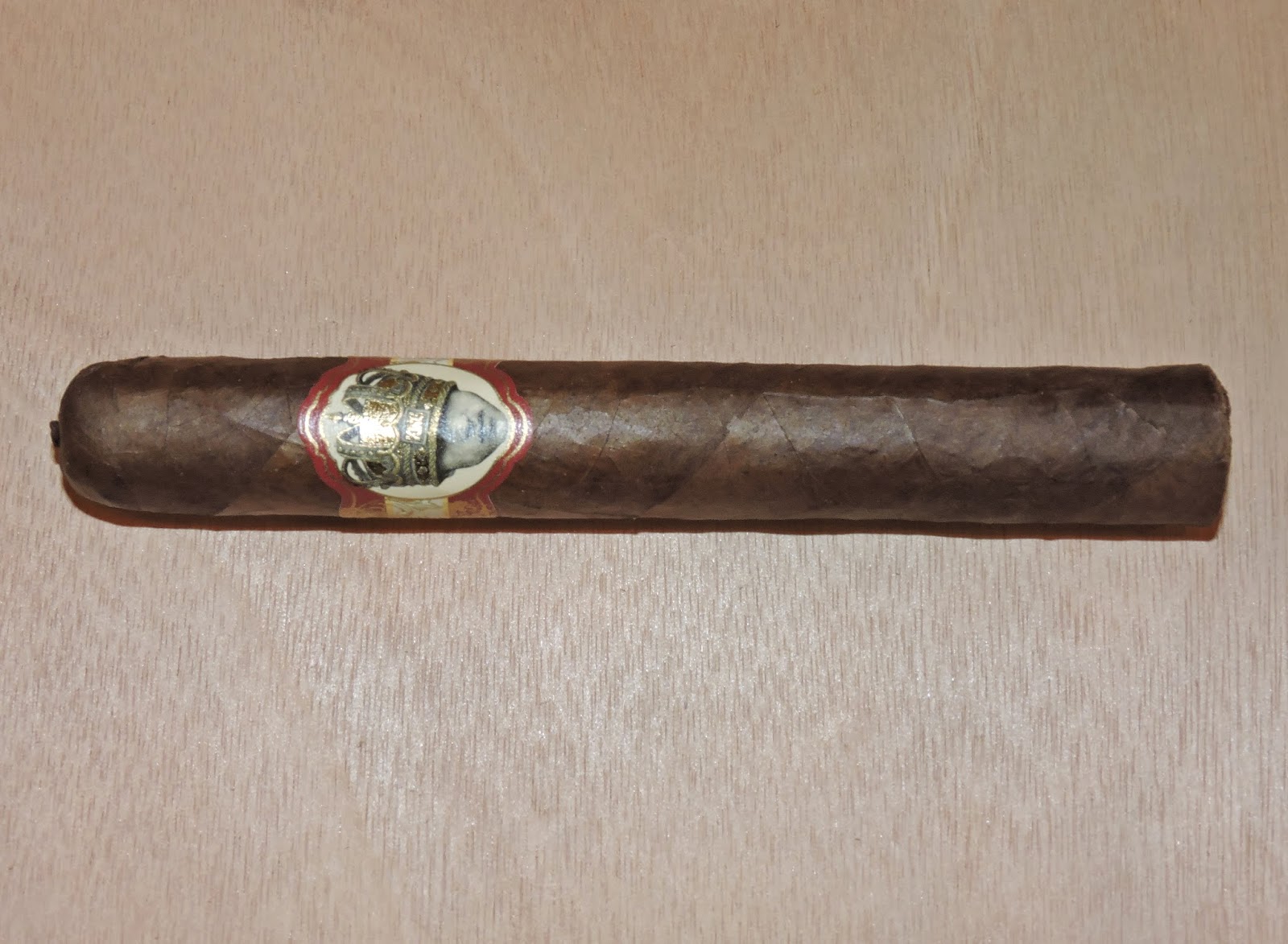 One big differentiator in the Caldwell Collection is that it uses rare / hard to find tobaccos that can be considered Grade “A.  Long Live the King is a multi-national blend that is highlighted by the use of Dominican Corojo.  This tobacco is incorporated into the wrapper, binder, and filler but uses different vintages for each component.  There is also fillers from from Nicaragua and Peru. 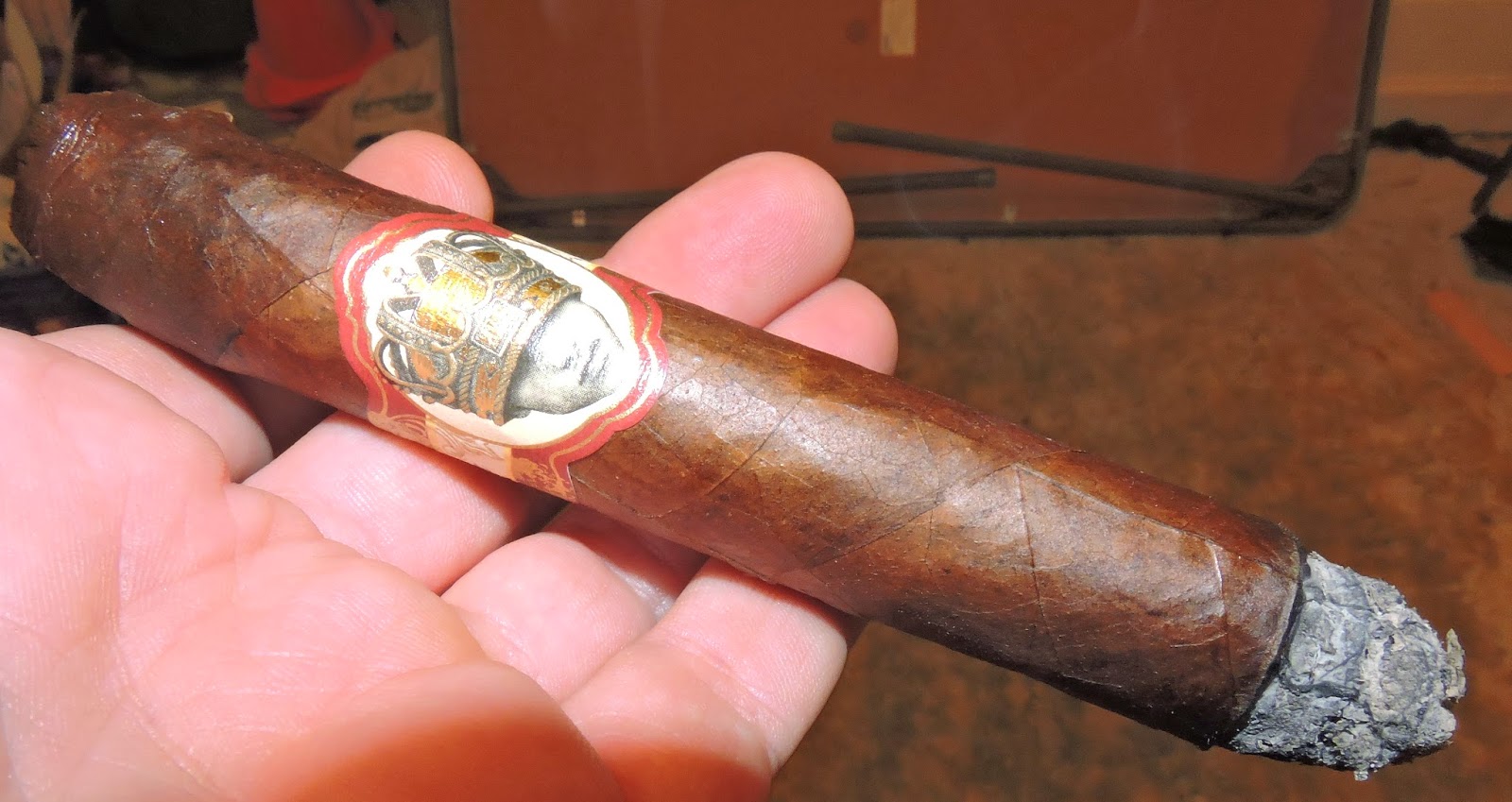 Long Live the King might be one of the most unique Corojo-centric blends ever released. This cigar delivers notes of natural tobacco, cedar, some sugar cane, and exotic spices. The intangible factor which makes this unique is how the flavors mesh and complement each other.  This is a cigar that is also the fullest of the Caldwell Collection.  It starts out medium to full in strength and body but moves to full by the second half.

This is one of those cigars that continues to get better with time – and it definitely solidifies the Robert Caldwell’s comeback.

Click here for our detailed assessment of the Long Live the King.