“I found this to be one of Illusione’s best core lines and one of the better regular production lines released in the cigar industry for 2014.” 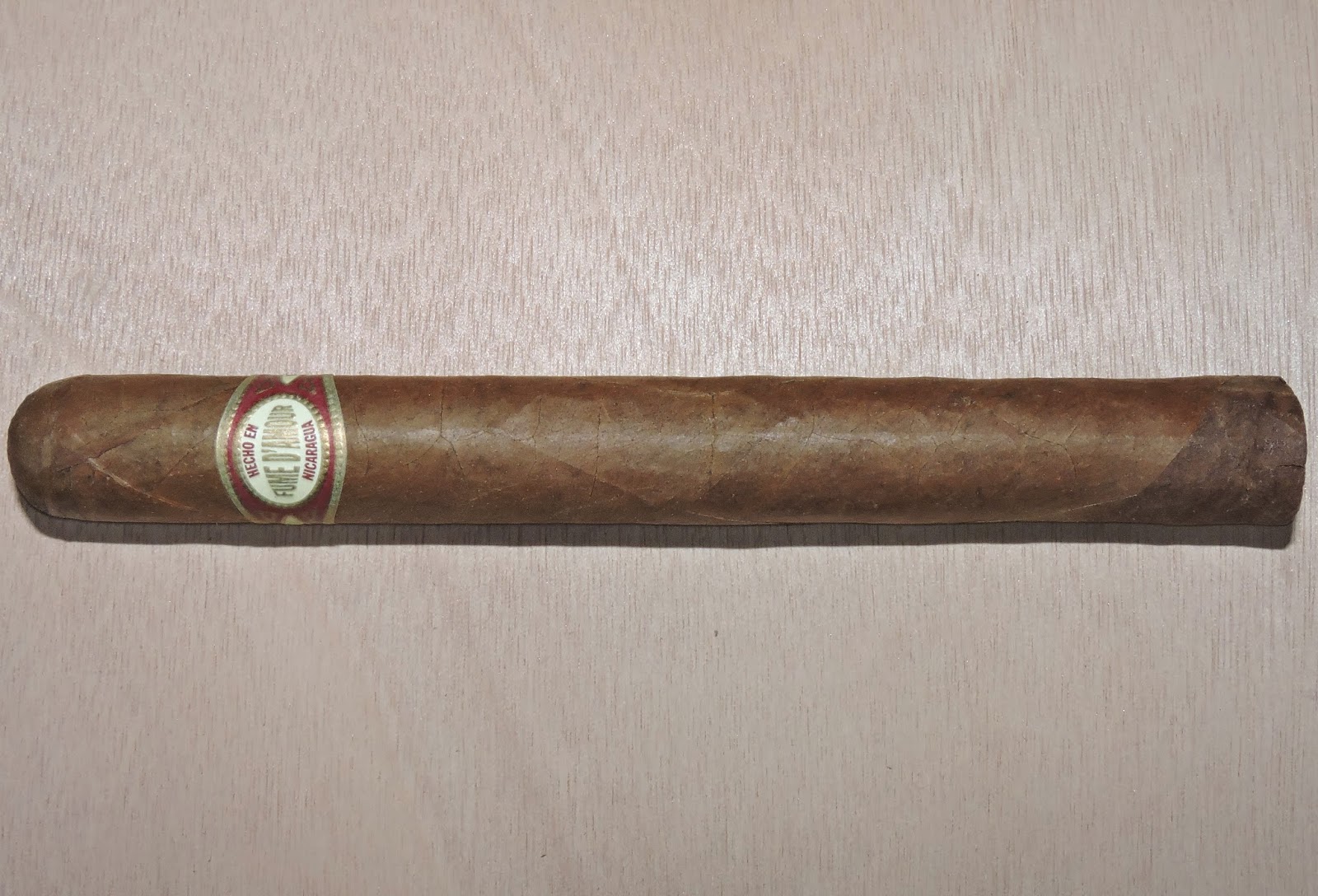 Coming in at #8 is the Illusione Fume D’Amour. This is a new regular production line made by Dion Giolito’s Illusione Cigars.  Fume D’Amour was launched at the 2014 IPCPR Trade Show and made its way to retailers in the Fall.   Illusione Cigars makes its third appearance on a  Cigar Coop Countdown after a one year absence.  Fume D’Amour is made at Casa Fernandez’s TABSA factory in Nicaragua.  A case can be made for Casa Fernandez to be the manufacturer of the year as they now have manufactured five cigars on this year’s Countdown.  Finally, Fume D’Amour is the seventh Nicaraguan puro to land on the 2014 Countdown.

Fume D’Amour has been launched in four sizes.  The blend is somewhat different than many cigars in that it does not incorporate any ligero into it.  Instead Giolito has been able to find lower priming viso and seco leaves that have been exposed to more sunlight – resulting in a more robust flavor. 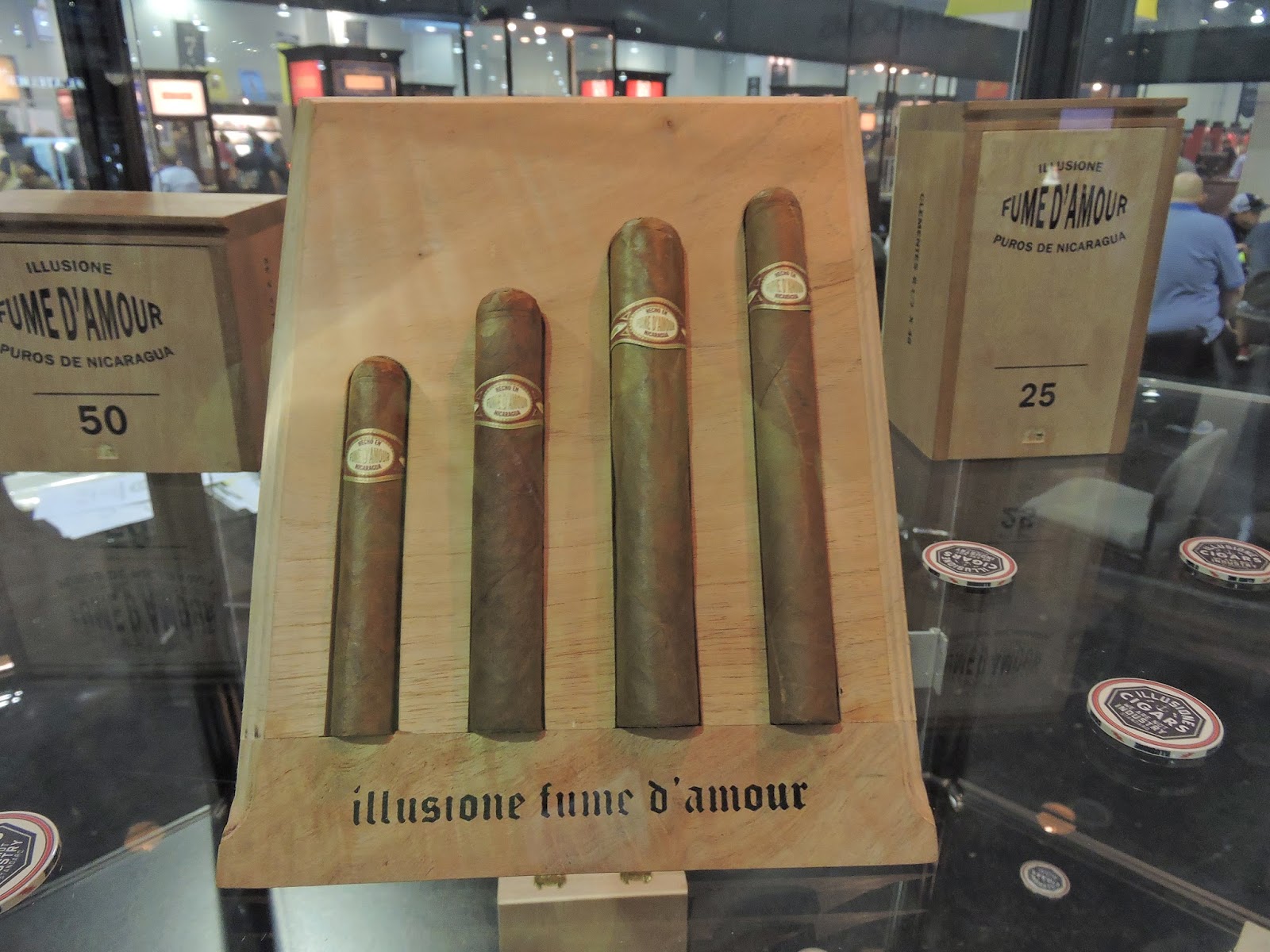 The flavor profile matches the uniqueness of the tobacco profile.  It delivers notes of toasted marshmallow, nut, pepper, and cream. There even was a touch of caramel along the way. The flavors were very robust – medium to full-bodied. There was even a little more strength than I though – coming in at medium.

What Giolito did with this line is nothing short of amazing.  This cigar is a flavor bomb and when is all said and done, this could be one of Illusione’s greatest lines ever.

Click here for our detailed assessment of the  Illusione Fume D’Amour.