“The Joel Sherman 75th Celebration is simply the total package when it comes to a cigar. It has excellent flavor, a good amount of complexity, and top-notch construction. Nat Sherman and the Quesada family really took things to another level with this cigar.” 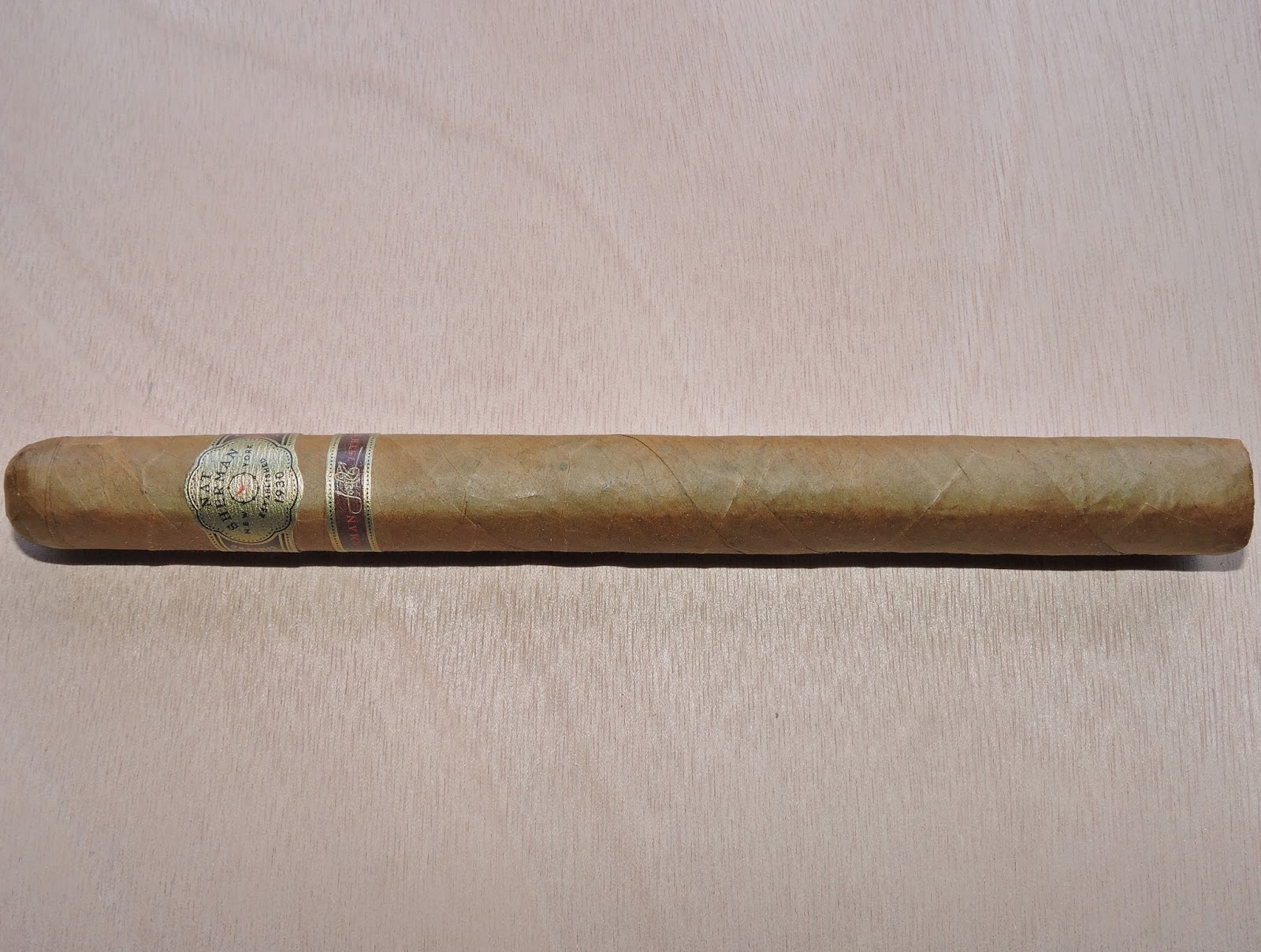 The 2014 Cigar Coop Cigar of the Year is the Joel Sherman 75th Celebration by Nat Sherman.  Nat Sherman makes its second appearance in three years on the Countdown and this time captures the top prize. The cigar is named for Joel Sherman, the son of company founder Nat Sherman who serves as President and CEO at Nat Sherman. The cigar commemorates Sherman’s 75th birthday.  This limited edition cigar was announced just prior to the 2014 IPCPR Trade Show.  Simply put, this is an all-time legendary cigar. 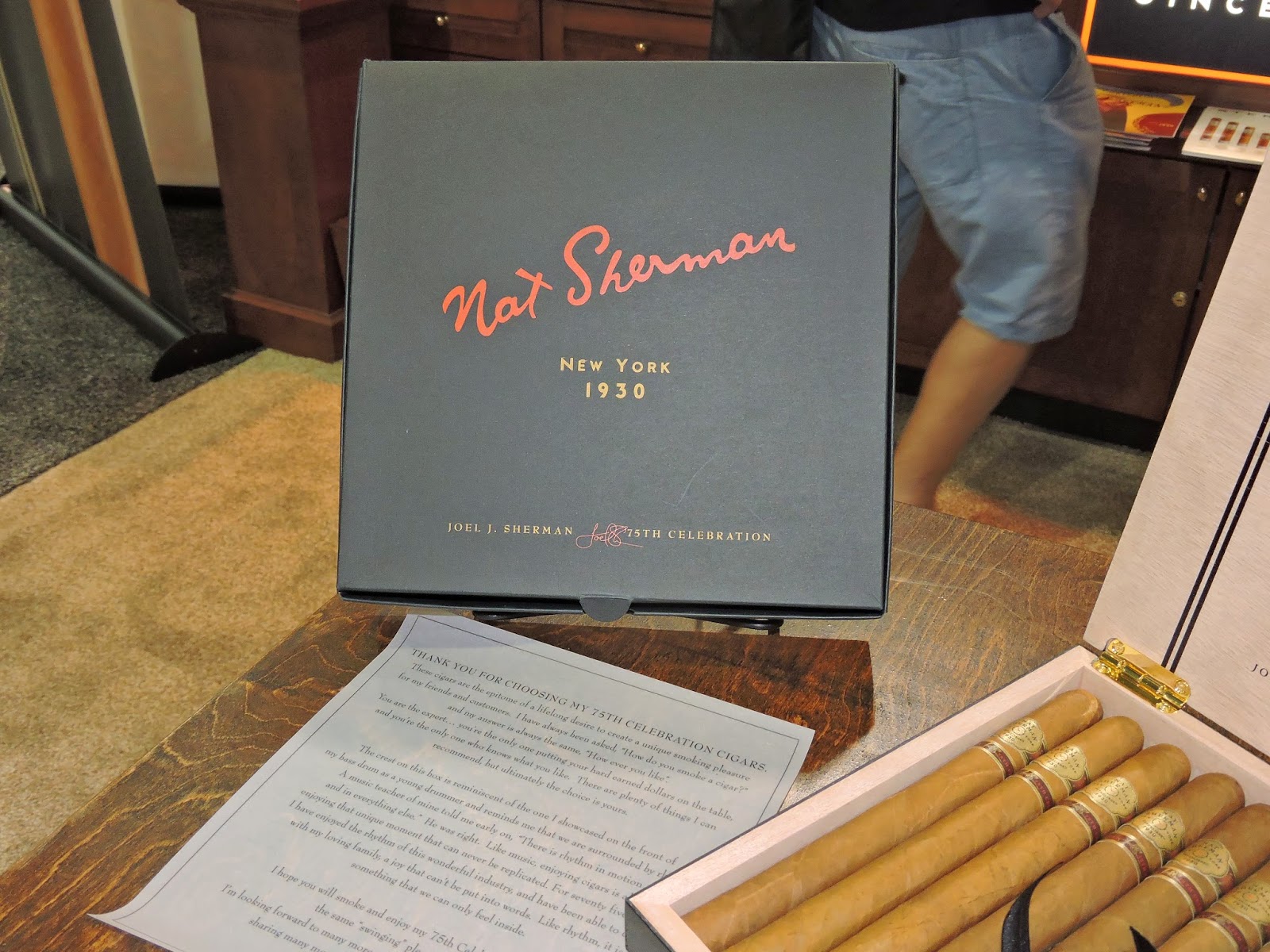 Nat Sherman is a family run company rich in tradition.  Based in the New York metropolitan area, perhaps no cigar brand captures the pulse and vibe of New York more than this company. In terms of the cigar itself, this is a project that is a reflection on Joel Sherman himself.  The cigar comes packaged in a beautiful  black lacquered box was inspired by Sherman’s days as a young drummer as it the logo that was on his bass drum.  As a special touch, each box contains a personal note from Sherman describing his love of cigars and joy of being a part of a family run business. 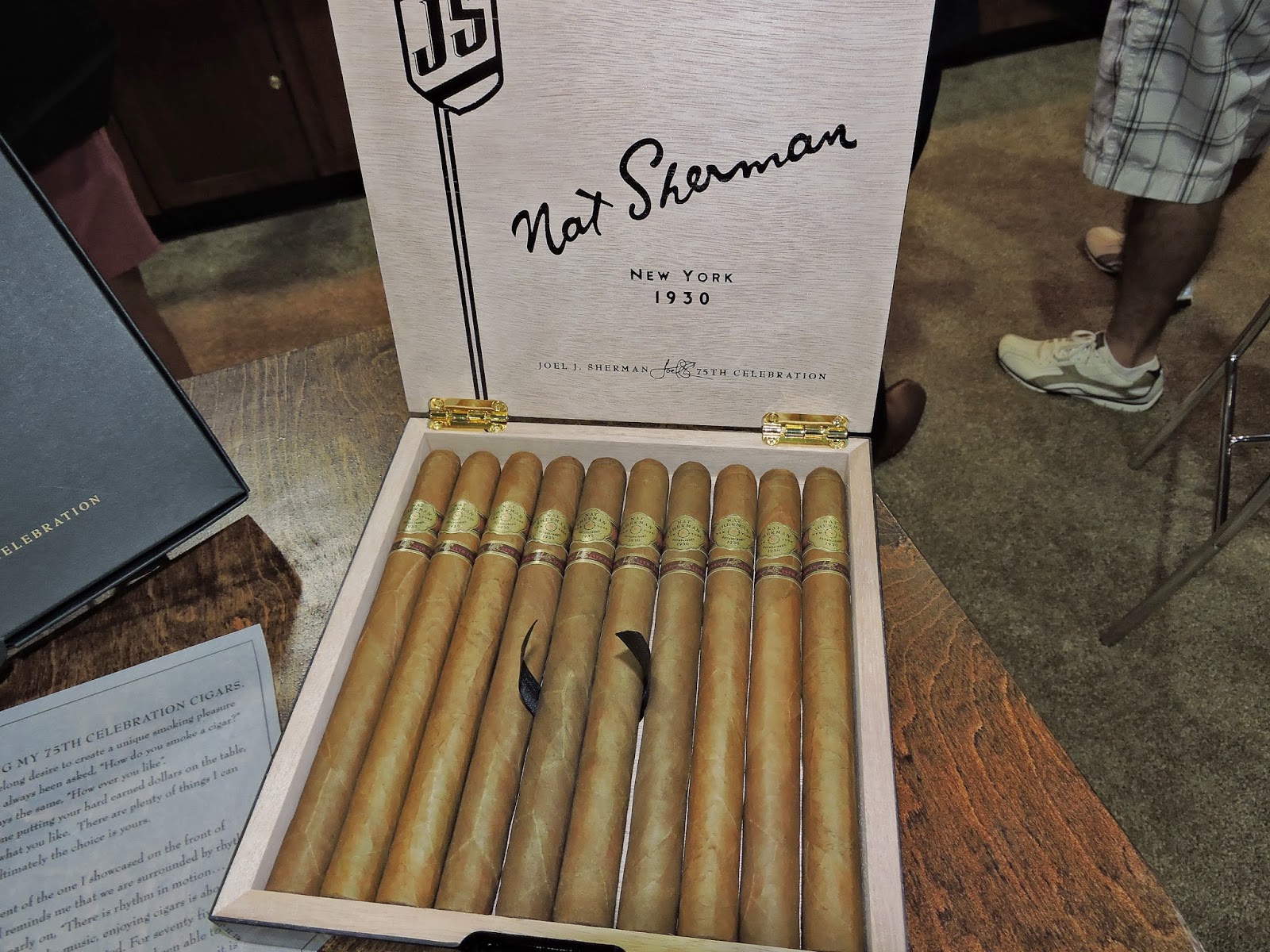 The cigar is made by the Quesada family at the Quesada Factory in the Dominican Republic.  Nat Sherman has a long history of collaborating with the Quesadas.  In the past three years, this has proven to be a very strong partnership as we have seen such highly rated Nat Sherman cigars on Cigar Coop such as the Timeless Collection Dominican, 1930 Collection, Sterling, and Epoca have come out of that factory.

2014 has been a historic year for the Quesada Factory on Cigar Coop as they have produced the top two cigars on our Countdown for 2014.

The Joel Sherman 75th Celebration consists of an Ecudoarian Connecticut Seed wrapper over Dominican binder and fillers.  It was made a long 7 1/2 x 46 sized vitola.  Looking at cigars that measure 7 1/2″ in length, this one is one of the all-time greats.

The flavors are nothing short of amazing.  This cigar provides a great mix of sweetness and spice. The flavors include orange cream, cedar, pepper, honey, and baker’s spice. Early on the cigar exhibits a wonderful orange cream sweetness. In the second third this makes a transition to a honey-like sweetness. Toward the later part the assorted spices of pepper, cedar, and baker’s spice play a role.  This is the kind of cigar you want to sit, savor, and enjoy.

This cigar is a medium strength, medium to full-bodied cigar. The construction was impeccable. The burn and draw have been consistently flawless.