“The Quesada 40th Anniversary Corona Clasica is a cigar that represents the highest level of work by the Quesadas. This cigar is nothing short of a grand slam home run…this may be talked about as an all-time historic cigar” 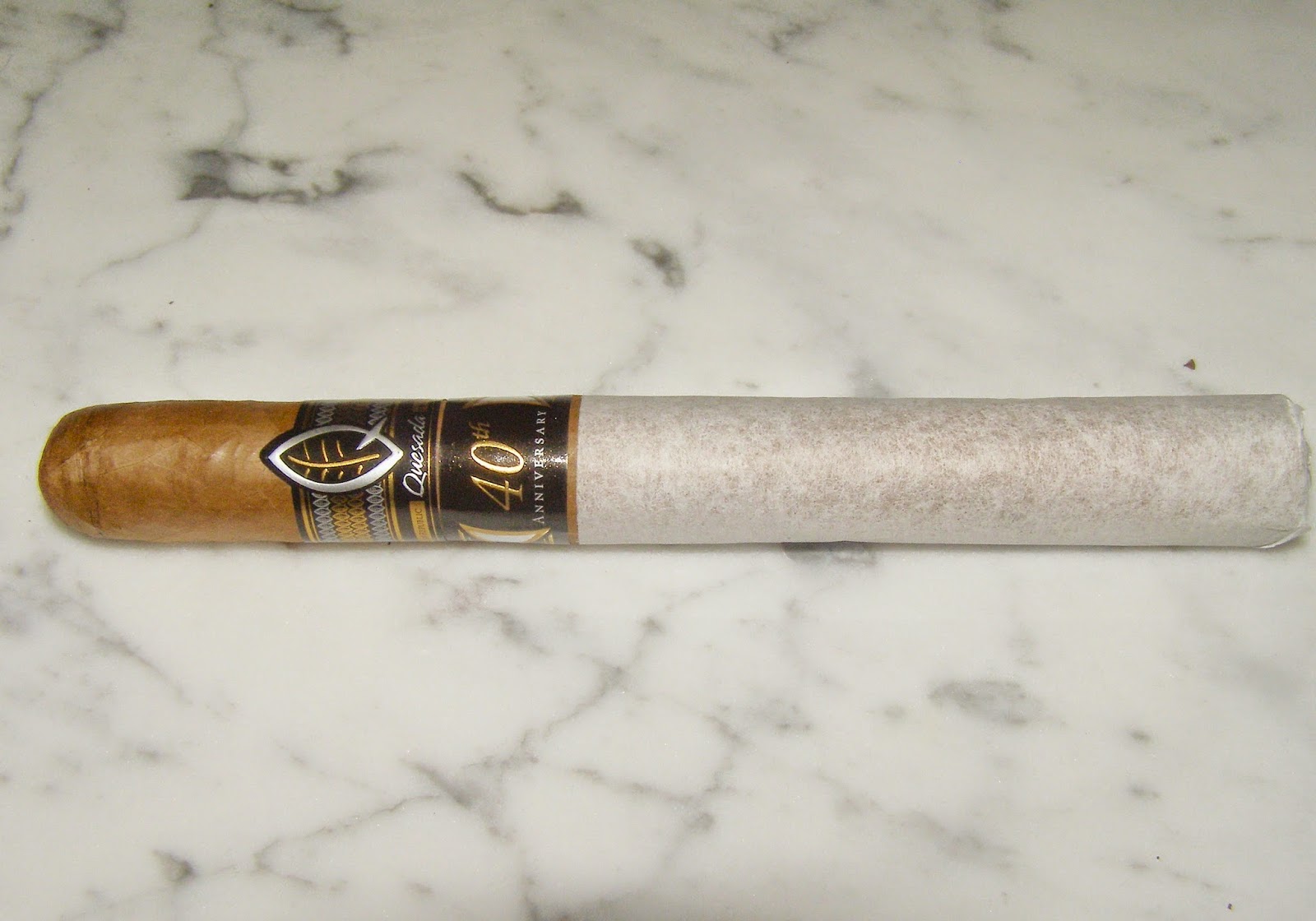 Coming in at #2 is the Quesada 40th Anniversary Corona Clasica.  In 2014 Quesada Cigars celebrated 40 years in the industry.  A special line of cigars was created to commemorate this occasion.  This line consisted of five vitolas  that were created by Patricia and Raquel Quesada – the daughters of Don Manuel (Manolo) Quesada.  However an sixth cigar was released created by Manolo himself that was a completely different blend.  That cigar is the Corona Clasica – and it earned Quesada Cigars its highest placement ever on the countdown. 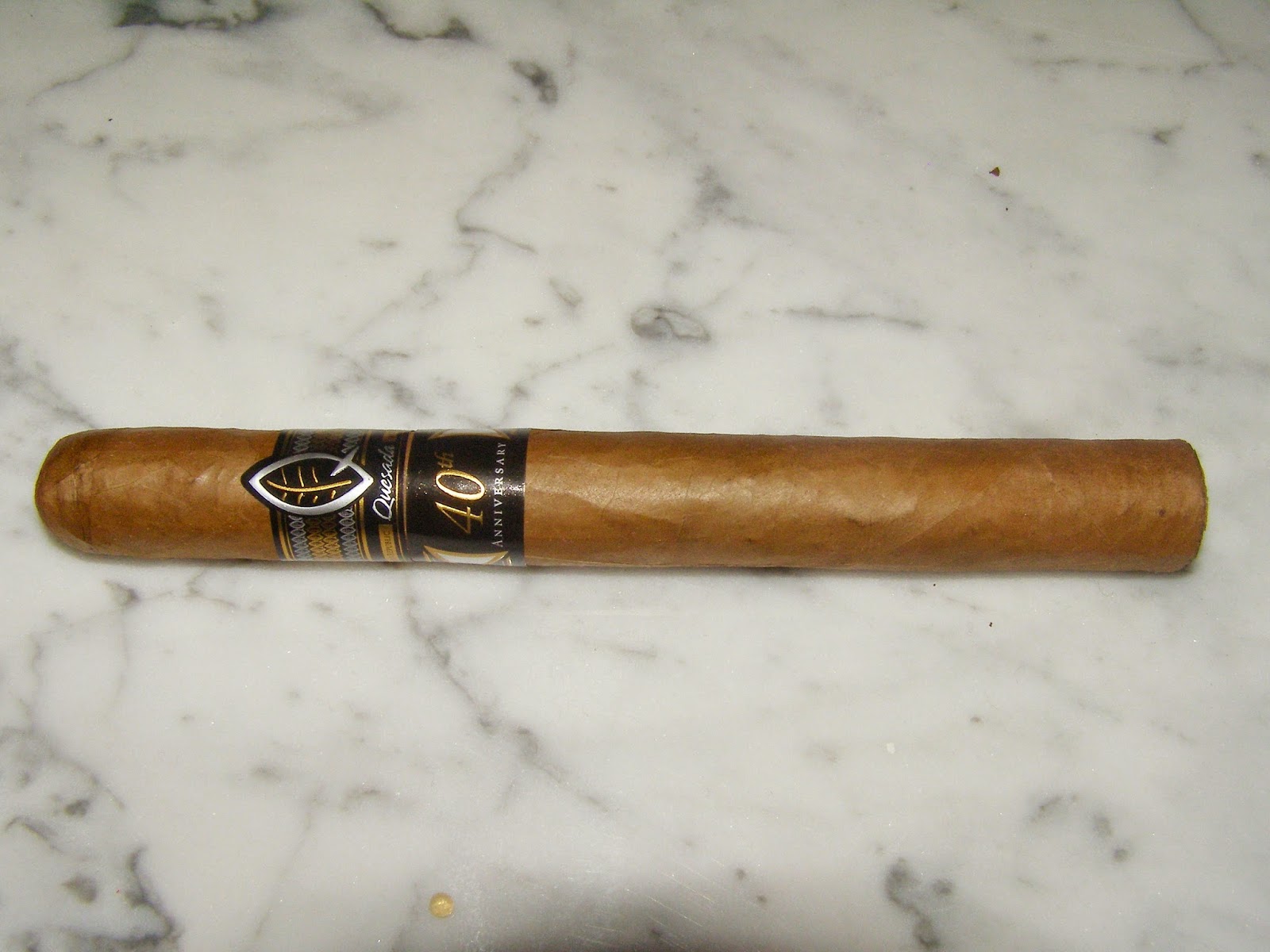 The Quesada 40th Anniversary Corona Clasica was a more limited release in the Quesada 40th line.  It was only made available to select retailers.  While the five vitolas of created by the Quesada daughters featured a San Andres wrapper, Manolo’s blend uses an Ecuadorian Connecticut wrapper over a Dominican binder and a combination of Dominican and Nicaraguan fillers.  It was created in one size – a 6 1/2 x 46 corona gorda.

This is a special cigar. The flavors have have a perfect mix of sweetness and spice, but it is the sweetness from this tobacco which is amazing.  The cigar provides the right amount of sweetness yet still tastes like a tobacco product. The sweet flavors combine natural tobacco, raw sugar cane, and some cherry. There is a wonderful black pepper and a subtle (yet not overpowering grass note. The strength and body start out medium and progress to medium to full by the end of the cigar.

The Quesada 40th Anniversary Corona Clasica is available in one size – a 6 1/2 x 46 Corona Gorda.