Assessment Updates will be posted on this web-site to: 1) Assess “pre-review” cigars that were not given a rating or score (typically pre-release cigars); 2) Provide numeric ratings to cigars previously assessed prior to the implementation of the numeric scoring system; 3) Provide a re-assessment and re-score of a previously assessed/score cigars. Today, we re-assess Untamed by La Aurora in the Robusto size. This was a cigar we did a pre-release assessment back in August, 2014. 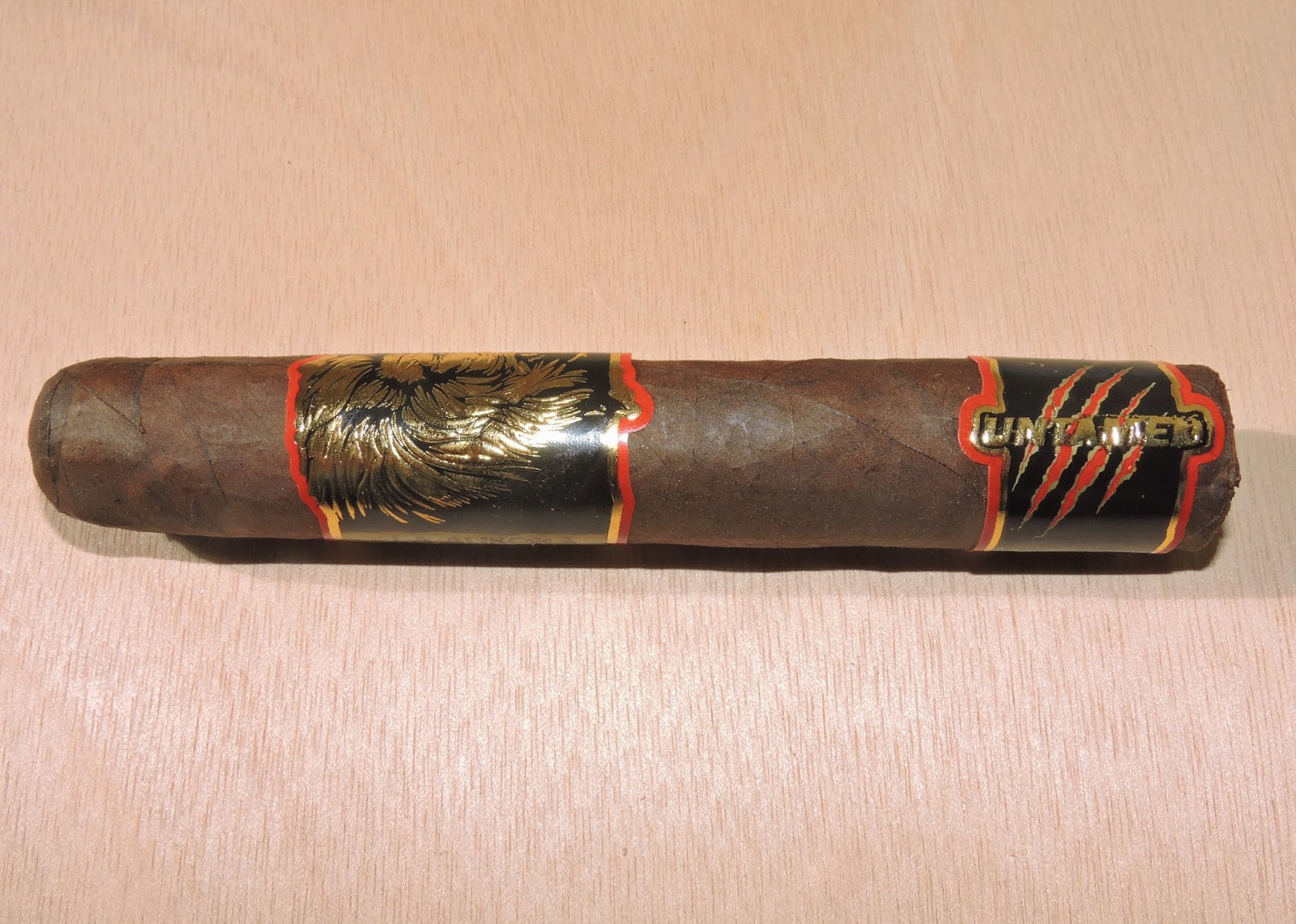 The Untamed by La Aurora is a line that made its official debut at the 2014 IPCPR Trade Show in Las Vegas. This was a significant release by La Aurora for a couple of reasons: First the company is positioning this cigar as its strongest release to date; Secondly, for this release the company has opted to do some different packaging – namely so more contemporary “edgier” packaging. 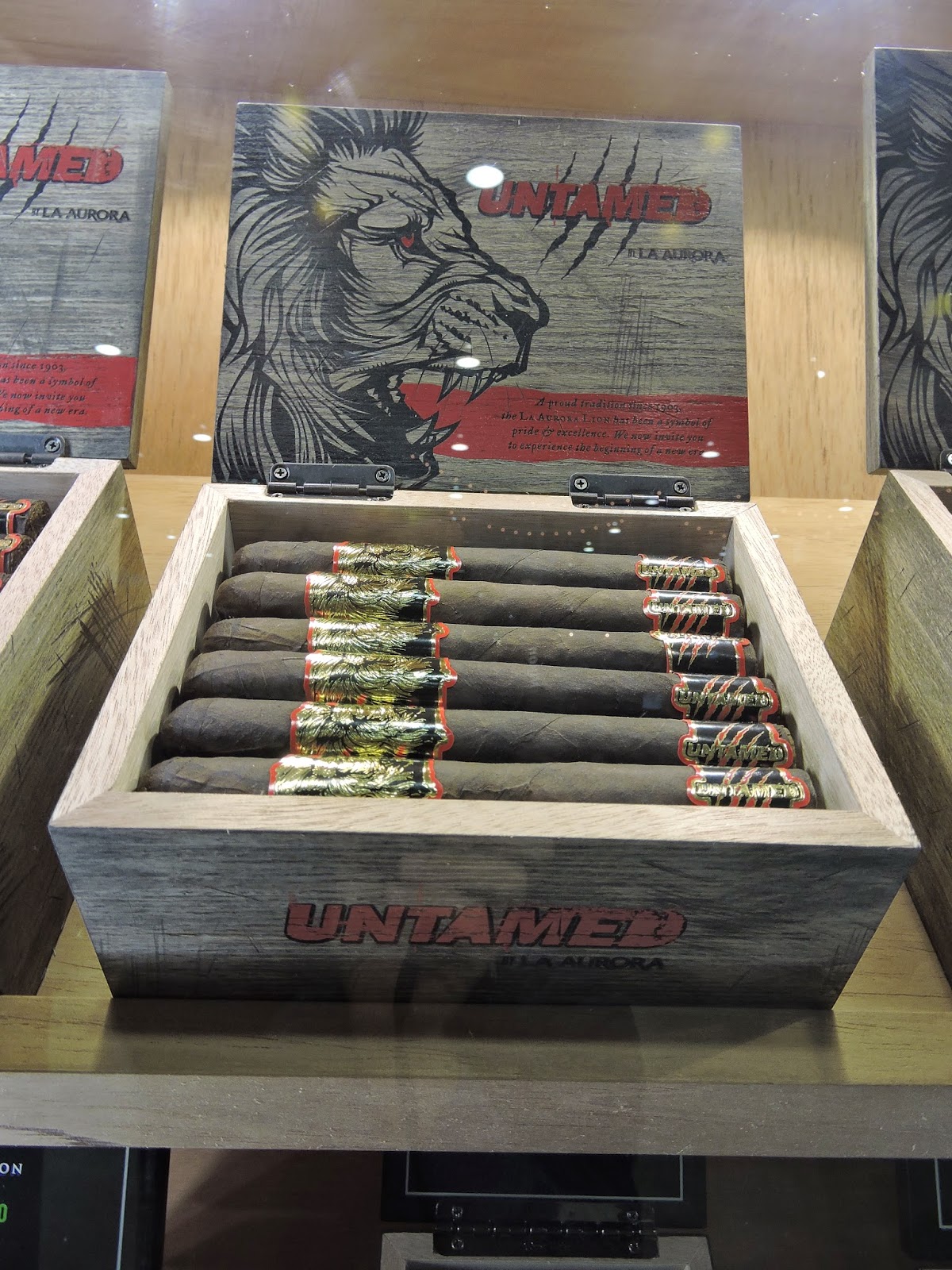 The Untamed has notes of mocha, earth, white and black pepper. At times the mocha notes had some sweet cocoa qualities. At other times, I found the flavor to be more of an unsweetened coffee leaning toward more earthy notes. Later on the earth notes get more prominent. There is also a slight citrus component in the background.  The spice ramps up toward the end.  Throughout the smoke, the Untamed delivers a powerful spice on the retro-hale.  The flavors and strength start out medium to full.  The strength kicks into full mode by the one third point.  The body lags a little behind before progressing to full in the last third.

Overall the Untamed succeeds at delivering a nice powerful smoke and flavorful in the La Aurora portfolio.