“The reputation for Nicaraguan puro corojo wrapper blends from Casa Fernandez is as good as it gets. With the Pedro Martin Limited Edition, this cigar stands up with the best of them. This is definitely the best release by Maria Martin to date. This also has the potential to be one of the best blends under the Gurkha Cigar Group portfolio.” 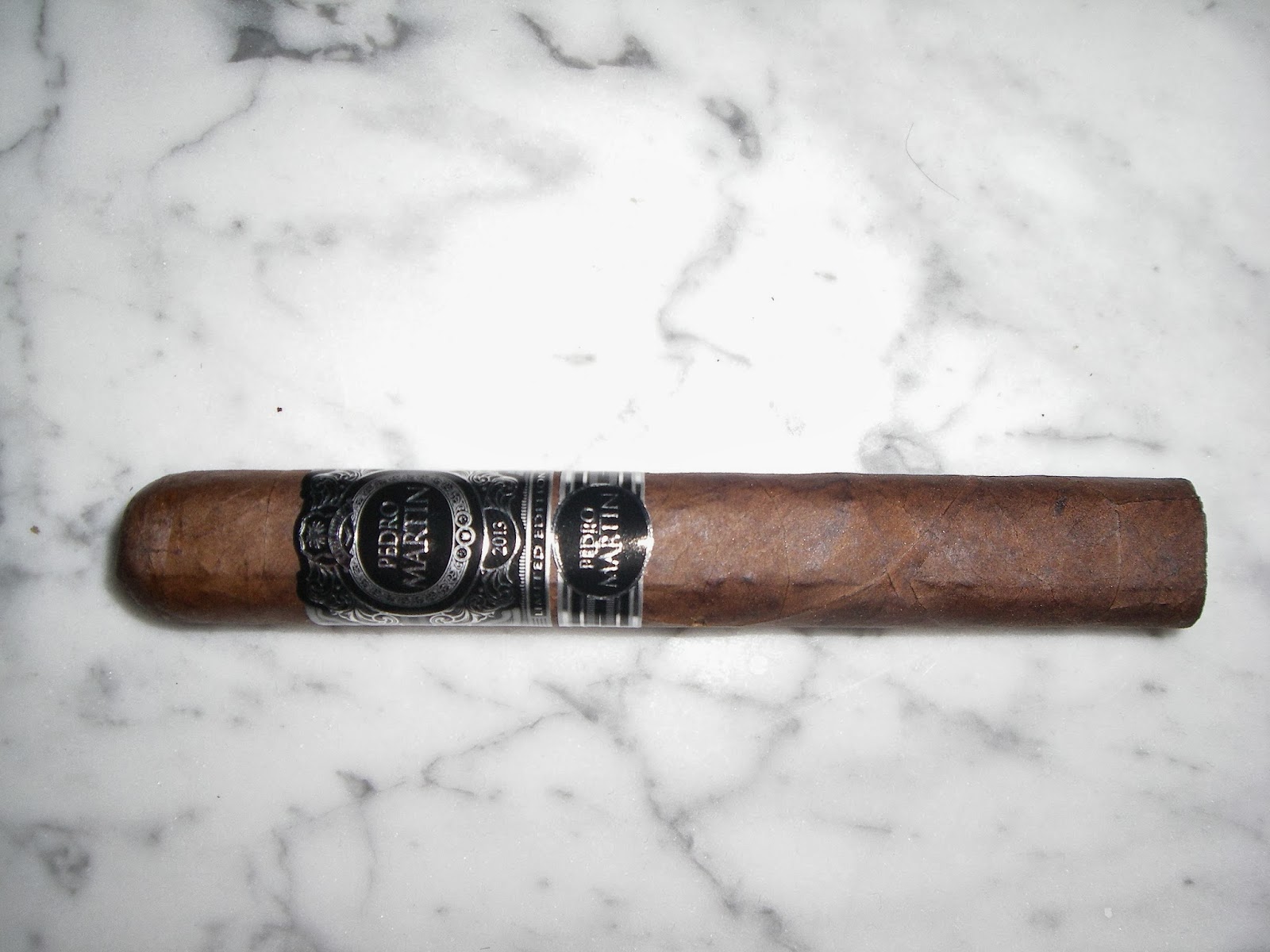 Coming in at #26 is the Pedro Martin Limited Edition.  This is a Nicaraguan puro under the Pedro Martin brand of Gurkha Cigar Group.  This marks a return to Gurkha to the countdown after a four year absence.  It also marks the first cigar by Maria Martin to make the Countdown.  It is the first Nicaraguan puro on the countdown – and second cigar out of the Casa Fernandez factory.

This was a released that was originally planned to be released under Maria Martin’s Martin Family of Cigars company.  However plans changed when Gurkha Cigar Group acquired the Martin Family of Cigars’ brands.  The cigar was released under the Pedro Martin brand in the Gurkha portfolio.  It incorporates a special 9 year Nicaraguan Corojo.  As a result the small quantities of the wrapper, only 500 boxes of 15 were produced. 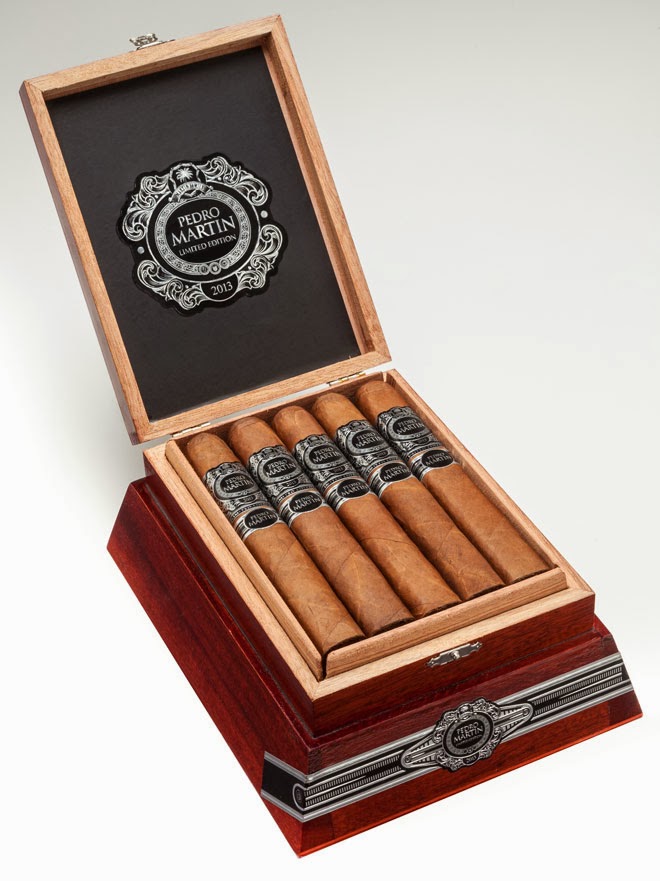 This cigar delivers an outstanding flavor profile that is well-balanced. It consists of notes of corojo sweetness, coffee, chocolate, earth, and black pepper. The flavors are full-bodied and are countered by medium to full strength.

Overall this ranks as one of Maria Martin’s best cigars and it’s only of the top blends in the Gurkha Cigar portfolio.

The Pedro Martin Limited Edition is available in one size – a 6 x 52 box-press toro.