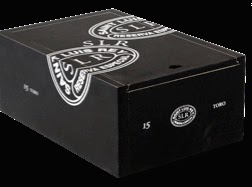 18 months ago, Altadis USA began to reimage their Saint Luis Rey line with the introduction of the SLR Gen² cigar. Now Atladis has announced new packaging around its base Saint Luis Rey cigar line.  These changes include new bands and new boxes with a more modern flair.

From a packaging standpoint, the Saint Luis Rey will now be available in 15 count cedar slide top boxes. The cigars will receive upgraded bands.  The primary band will be a mostly black and silver version of the existing band.  There will now also be a black and silver sheath style secondary band featuring the upgraded “SLR” logo. 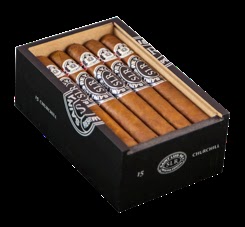 No changes have been announced to the Saint Luis Rey Maduro and Serie G lines.

Like many Altadis lines, the Saint Luis Rey has origins in Cuba, but have a version sold for consumption in the American market.  The non Habanos version was originally produced in the Domincan Republic before moving to Honduras

The blend will remain the same and the line will be focused around seven sizes: